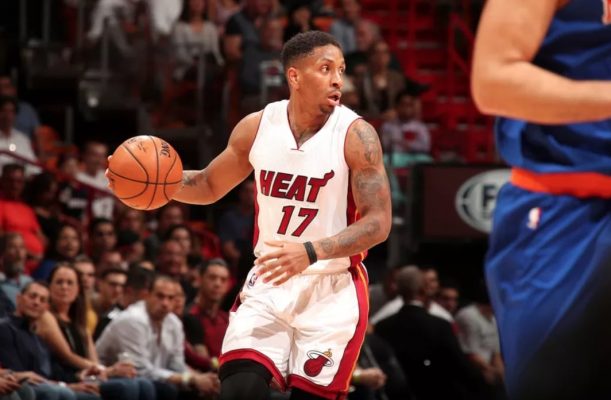 Over the course of his 16 seasons as a member of the Miami Heat, Udonis Haslem has managed to emerge as a team leader.

One of those examples came just a few years ago when he provided a car to Rodney McGruder in order to ease his transition as a new member of the team.

Shandel Richardson of The Athletic looked specifically at the relationship between Haslem and Dwyane Wade, citing each player’s ability to connect with teammates. In the case of Haslem, the generous gesture to McGruder was noted as a prime example of that approach.

At the time of Haslem’s act, McGruder was simply a 25-year-old rookie who had already been released by two other NBA teams. There was no indication that he would blossom into a player who’s currently averaging 14.3 points, 6.0 rebounds and 3.7 assists in seven starting performances for the 3-4 Heat.

It’s likely that Haslem had empathy for McGruder’s situation, since both had been undrafted free agents. Haslem, a Miami native, arrived from the University of Florida, while McGruder played collegiately at Kansas State University.

Miami head coach Erik Spoelstra spoke about how these types of actions are par for the course for both Haslem and Wade and play a subtle role in helping the team:

“The biggest thing is seeing the selflessness and being willing to serve and give. You see the new players getting introduced to Dwyane and UD and after about a month, you’ll have a different impression. They are as giving as any two players I’ve ever been around. They want, first of all, to make sure guys in the locker room feel comfortable. They’re not just thinking about themselves.”

Haslem has acquired the nickname of “Mr. 305,” a testament to his enduring connection with the Miami community. It’s clear that his actions toward McGruder, among others, represent the very best of the local population.
[xyz-ihs snippet=”HN-300×250-TextnImage”]