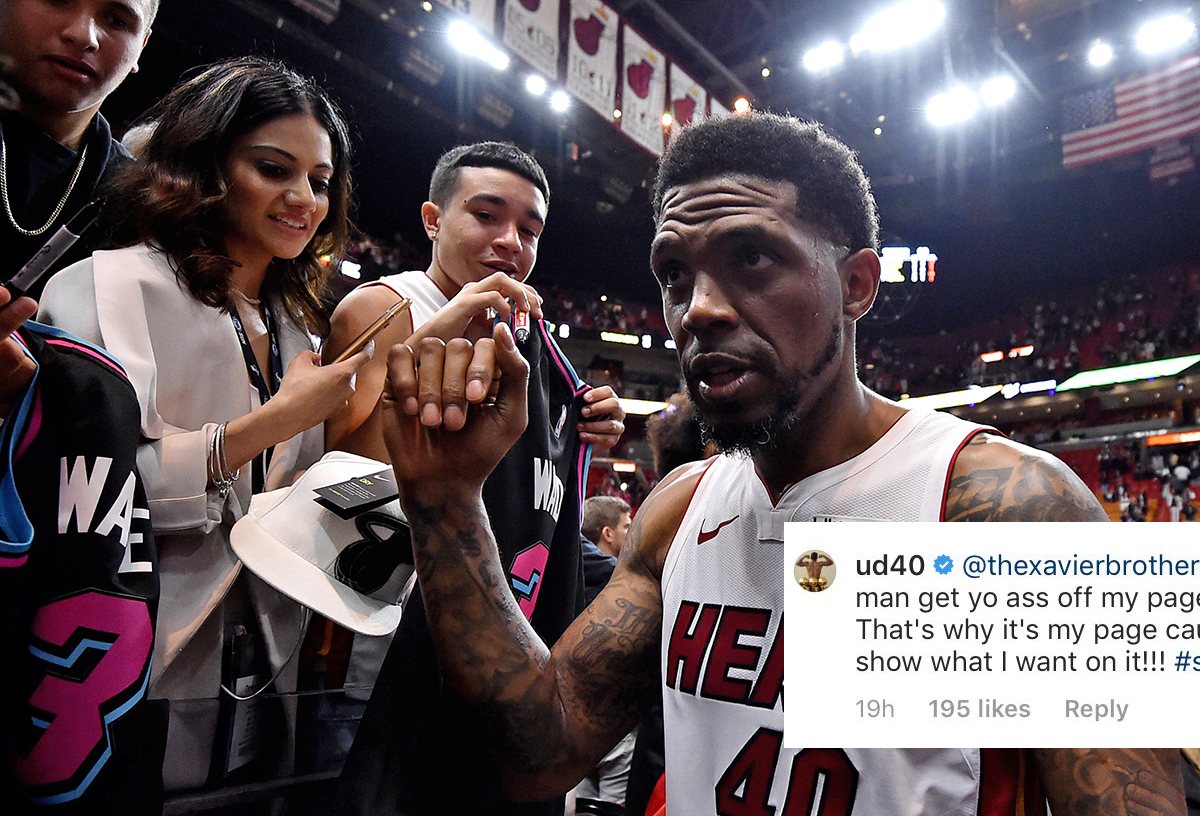 The Miami Heat’s Udonis Haslem is still undecided on whether or not he should return for a 17th season in the NBA.

According to one internet troll, the 38-year-old is long overdue for retirement.

After Haslem posted a photo on social media of his mostly tattooed back while giving a tribute to his hometown of Miami-Dade County, an Instagram user gave the three-time champion a piece of his mind. 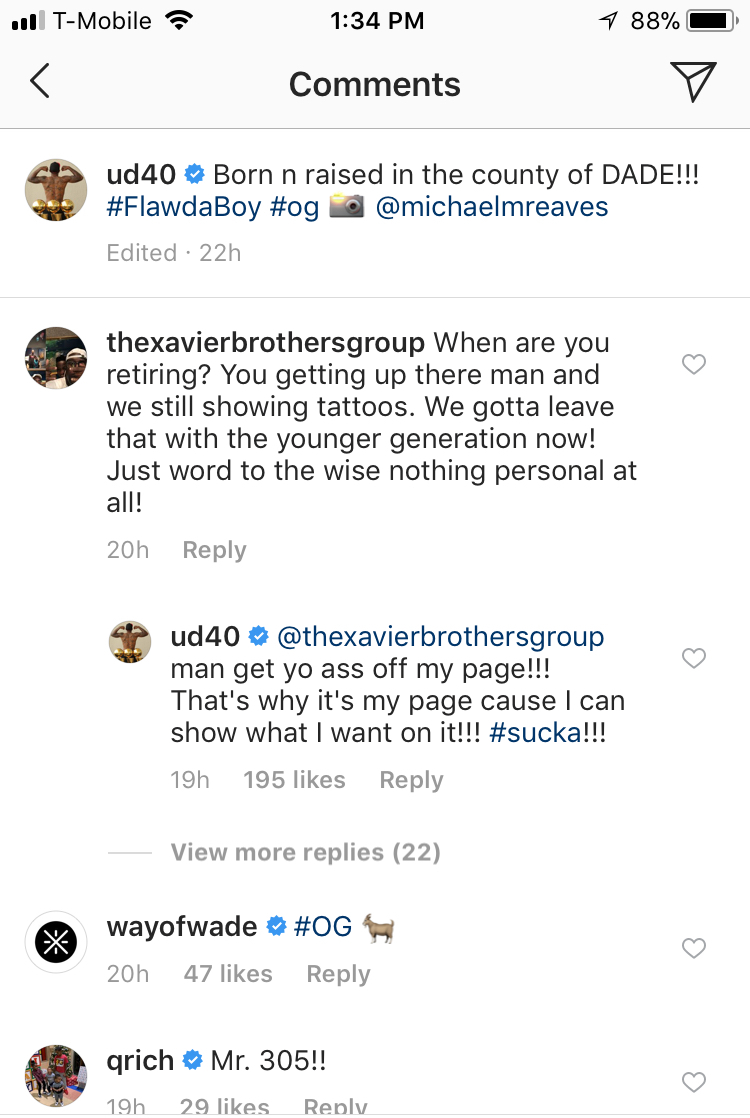 In this day and age, internet trolls are unavoidable. Still, when somebody crosses the line, sometimes it doesn’t hurt to let them know what’s on your mind as well.

Haslem recently stated that he will take his family’s feelings into consideration when making a decision on his retirement. Let’s hope we can give Mr. 305 the retirement tour that he’s always wanted.
[xyz-ihs snippet=”HN-300×250-TextnImage”]