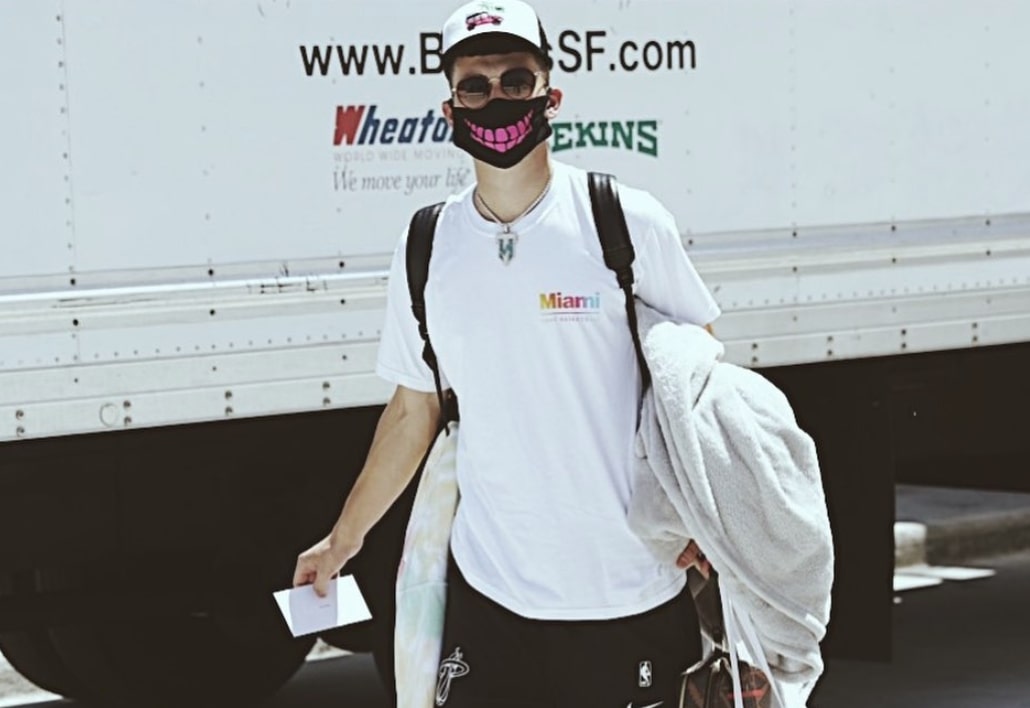 15 players on the Miami Heat’s 17-man roster took off to the NBA’s bubble in Orlando, Fla. on Wednesday for the resumption of the 2019-20 season.

The Heat were missing two players, who are expected to join at a later date, due to testing positive for COVID-19.

One player who’s beyond excited to resume the season is Heat rookie Tyler Herro, who’s missed five weeks and 18 games this season due to an ailing ankle.

On Wednesday, Herro posted a confident message via social media to let the world know that he’s ready to resume his stellar rookie campaign.

I turned into a beast, while you stayed the same, I guess we ain’t the same.

The 13th pick in the 2019 NBA Draft, Herro was averaging 12.9 points and 4.0 rebounds per game before the league paused the season due to the novel coronavirus.

Along with rising rookie Kendrick Nunn, Herro was expected to challenge Memphis Grizzlies guard Ja Morant for this season’s Rookie of the Year award. Unfortunately, Herro’s injury put a damper on his chances.

The Heat resume their regular season on Aug. 1 against the Denver Nuggets.