Tyler Herro Claps Back at Those Hating on His New Hairstyle 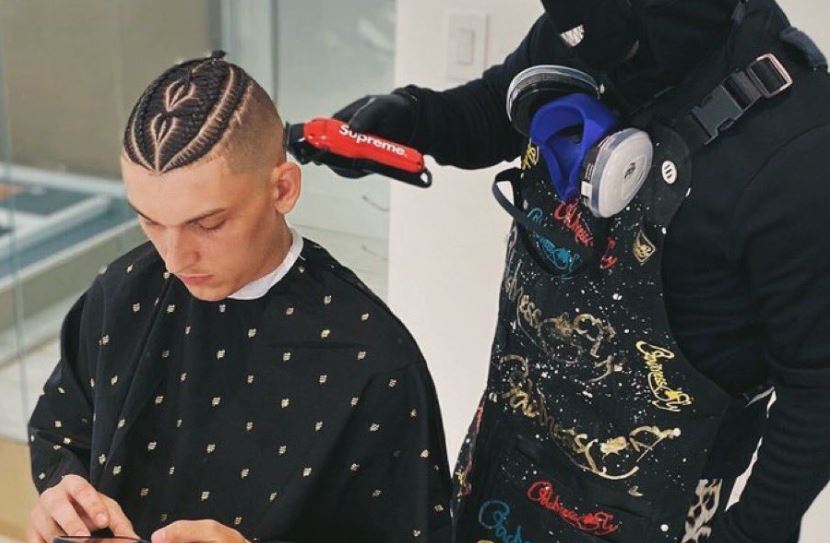 As the Miami Heat get prepared to hopefully return to the court, rookie guard Tyler Herro is getting ready to proudly show off his new haircut, regardless of the online ridicule it may bring.

Since the Heat drafted Herro last June, the rookie has presented a fearless attitude toward detractors, who had expressed doubts that he could be an asset to the team.

However, Herro has been just that and has played a key role in helping the Heat compile a season record of 41-24. In his 47 games this season, Herro has averaged 12.9 points, 4.0 rebounds and 1.9 assists, starting six of those contests and connecting from beyond the arc at a rate of 39.1 percent.

Just prior to the suspension of play on March 11, Herro had made a return to the court after having missed the previous 15 contests due to an ankle injury.

The two-month gap since that edict by the NBA has presumably allowed any lingering concerns about Herro possibly reinjuring the ankle to dissipate.

That added rehabilitation period could benefit the Heat if and when play resumes, though no official determination has been made regarding a date to resume the season or what form it will take.

The good news for Heat fans is that Herro only turned 20 years of age in January, which means he could have a lengthy tenure in South Florida. Depending on his level of success, what type of haircut he gets could be the talk of the town.