Tyler Herro Claps Back at Critics Concerned About His Negative Wingspan 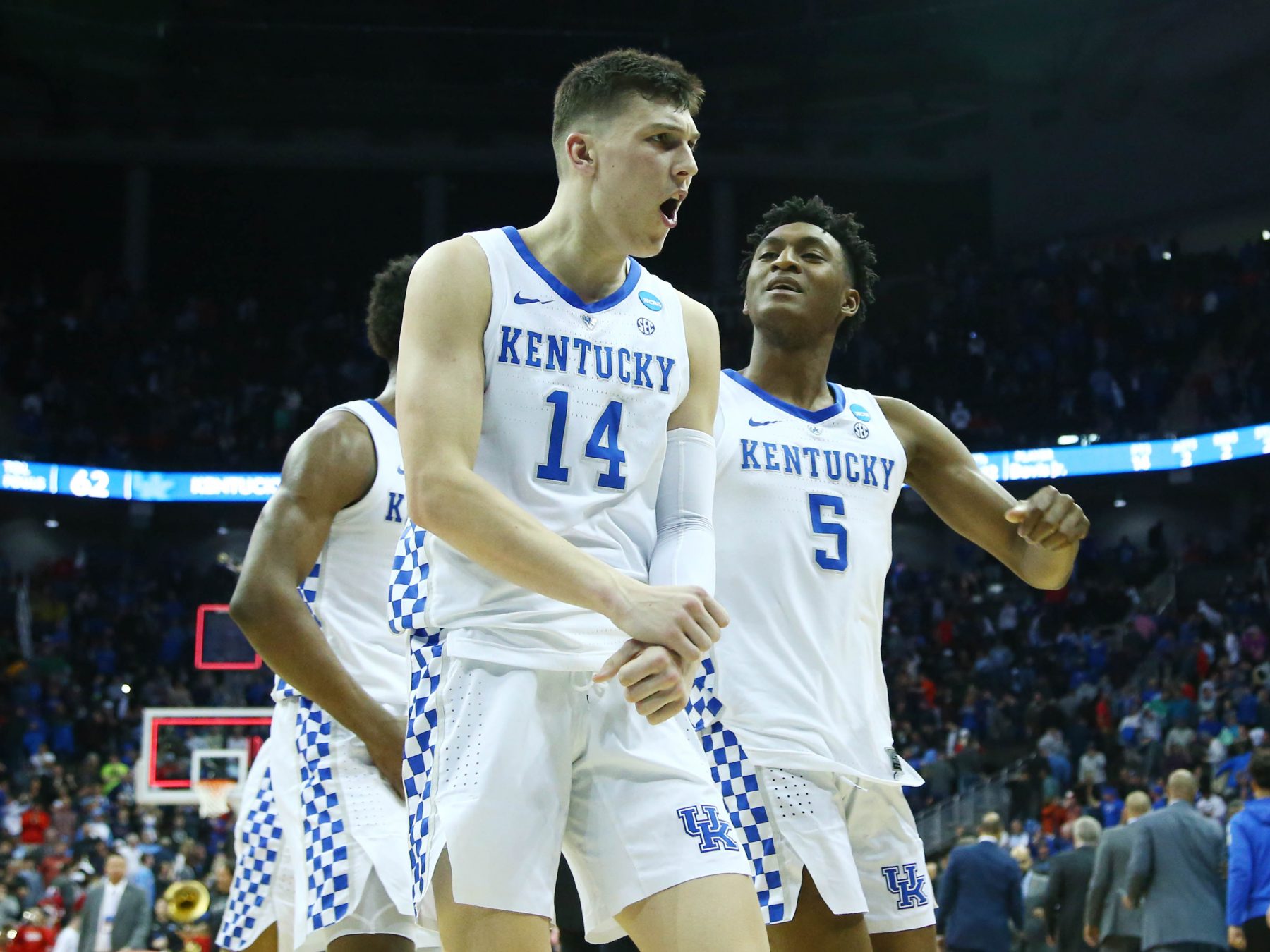 The Miami Heat’s top pick from last week’s NBA draft, Tyler Herro, has plenty of positives in his overall game.

Those assets were enough that the Heat ignored his short wingspan, which has been one of the usual measuring sticks in assessing a player.

Ira Winderman of the Sun Sentinel indicated that Herro had the fourth-shortest wingspan among prospects who were measured in last month’s combine. What’s more, Herro was found to have a negative wingspan, which means that his wingspan is shorter than his 6-foot-6 height. The process measures a player from fingertip to fingertip, with his arms outstretched.

Despite that apparent flaw, Herro wasn’t terribly concerned about his physical shortcoming:

“I didn’t really know my wingspan was that short until it got measured. Either way, I was good with whatever my arm length is.”

Some past and current members of the Heat were found to have notable wingspans, including recently retired Dwyane Wade, Bam Adebayo and Justise Winslow. In addition, some of the other prospects available at the time the Heat selected Herro with the 13th overall pick also had more impressive wingspans.

Yet, Herro was drafted by the team primarily because of his shooting potential, which he displayed during his lone year at the University of Kentucky. Averaging 14.0 points, 4.5 rebounds and 2.5 assists per game, he connected on 46.2 percent of his shots from the field and 35.5 percent from beyond the arc.

Despite detractors who point to such factors as a reason why he’ll fall short in the NBA, Herro points out that such talk is old news:

“Ever since I was in high school. I just tried to prove people wrong, and a lot of people doubt me and I just put a lot of work in and a lot of effort into it. I have a lot of confidence.”

The Heat embrace players who bring a strong work ethic to the court. That’s why they’re hoping that Herro’s commitment to continually improving his game will wipe away any concern about individual physical attributes.
[xyz-ihs snippet=”HN-300×250-TextnImage”]