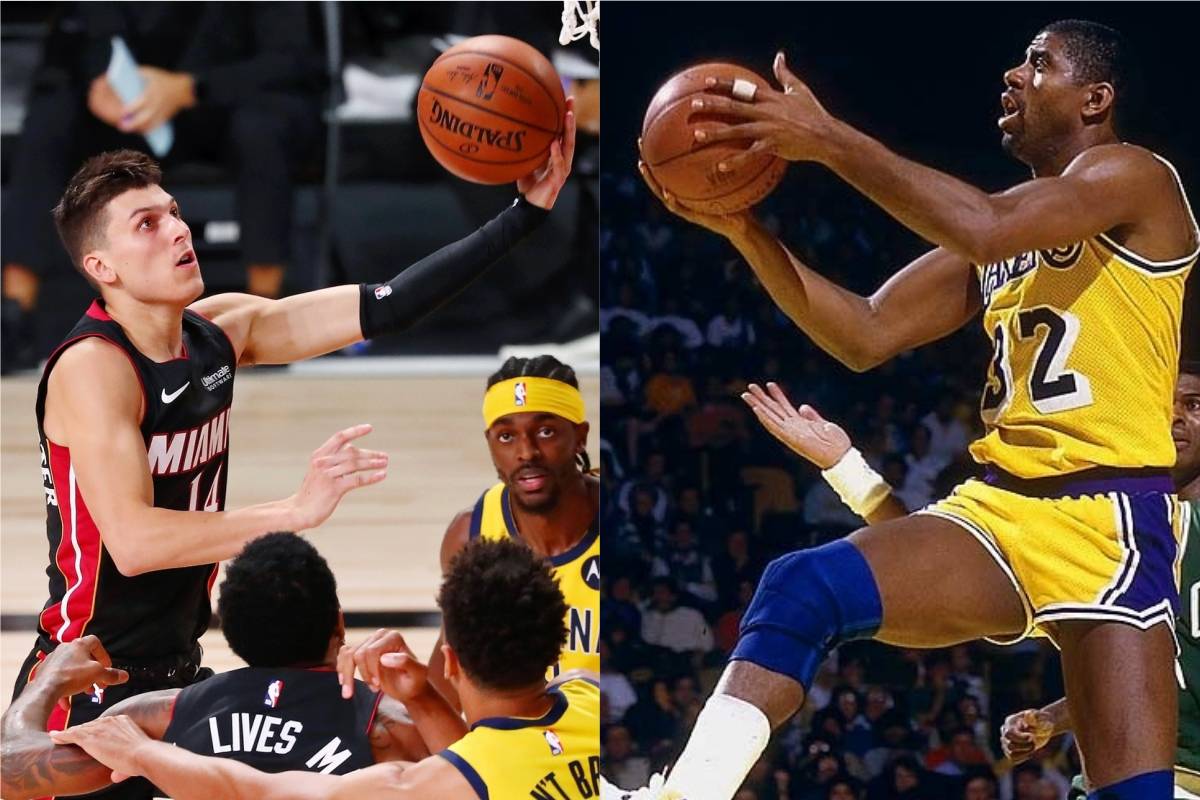 Yet, the Heat rookie doesn’t appear to think passing Johnson would be a big deal.

“I mean I see it, but I don’t really acknowledge it,” Herro said. “I think records are meant to be broken. It’s still early in my career, so at the end of the day it’s just a small steppingstone.”

The confident youngster has had a magical first year in the NBA. During the regular season, he put up 13.5 points, 4.1 boards and 2.2 assists per game.

However, the University of Kentucky product has brought his game to a higher level in the postseason. Herro is averaging 16.4 points, 5.5 rebounds and 3.8 assists per contest over the course of the playoffs.

The Heat have entrusted Herro with playing big minutes in the fourth quarter, being a central part of the offense and giving him tough defensive assignments.

The Heat take on the Lakers in Game 3 of the 2020 NBA Finals on Sunday night.