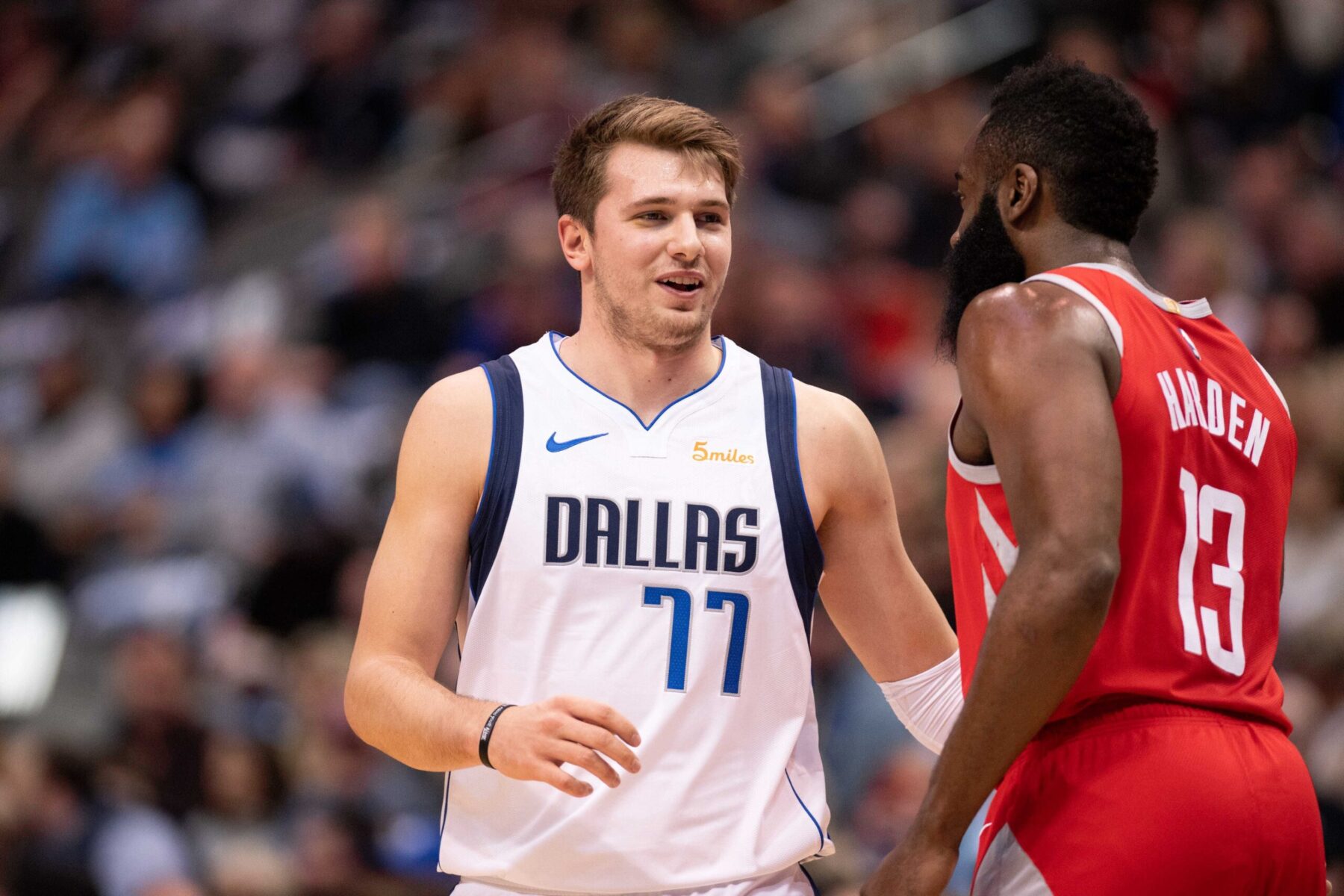 Miami’s first-round pick in the 2019 NBA Draft, Herro had a solid run in the postseason as well, which helped cement himself as one of the core pieces for the Heat moving forward.

Herro revealed in The Players’ Tribune that when he was hurt last season, he took notes on Devin Booker, Luka Doncic and James Harden to improve his game.

“One thing people forget is how I’d already been on pause for a minute, dealing with an ankle injury, by the time COVID hit,” Herro wrote. “And just with being stuck at home, not traveling with the team and all that…… man, I hated being away from the game. So I started watching a bunch of League Pass to get my basketball fix.

“And it’s funny, because I’d turn on the TV and in my head I’m thinking, like, Alright…… time to just kick back and watch a game or two. You know, relax for a few hours, see what’s up around the league. But that’s just not how I’m wired. I’m wired to compete — even when I’m on the couch in a walking boot. So I might start out ‘surfing League Pass’ or whatever….. but pretty soon that would turn into me keying in on a few specific players I like to study.

“Or Luka, who I already look at as one of the best all-around guards in the world.

“Or Harden, who I think is maybe the best pure scorer at the guard spot ever.

“And I’d just watch them do their thing, and I’d take these mental notes.

“I’d try to see the game flow through these other perspectives.”

The studying certainly helped, as Herro was fantastic when the league resumed its season in the Orlando, Fla. bubble.

All in all, Herro finished his rookie season averaging 13.5 points, 4.1 rebounds and 2.2 assists per game.

Herro will be leaned on heavily in his sophomore campaign, as Miami is trying to make it to the NBA Finals for the second consecutive season.