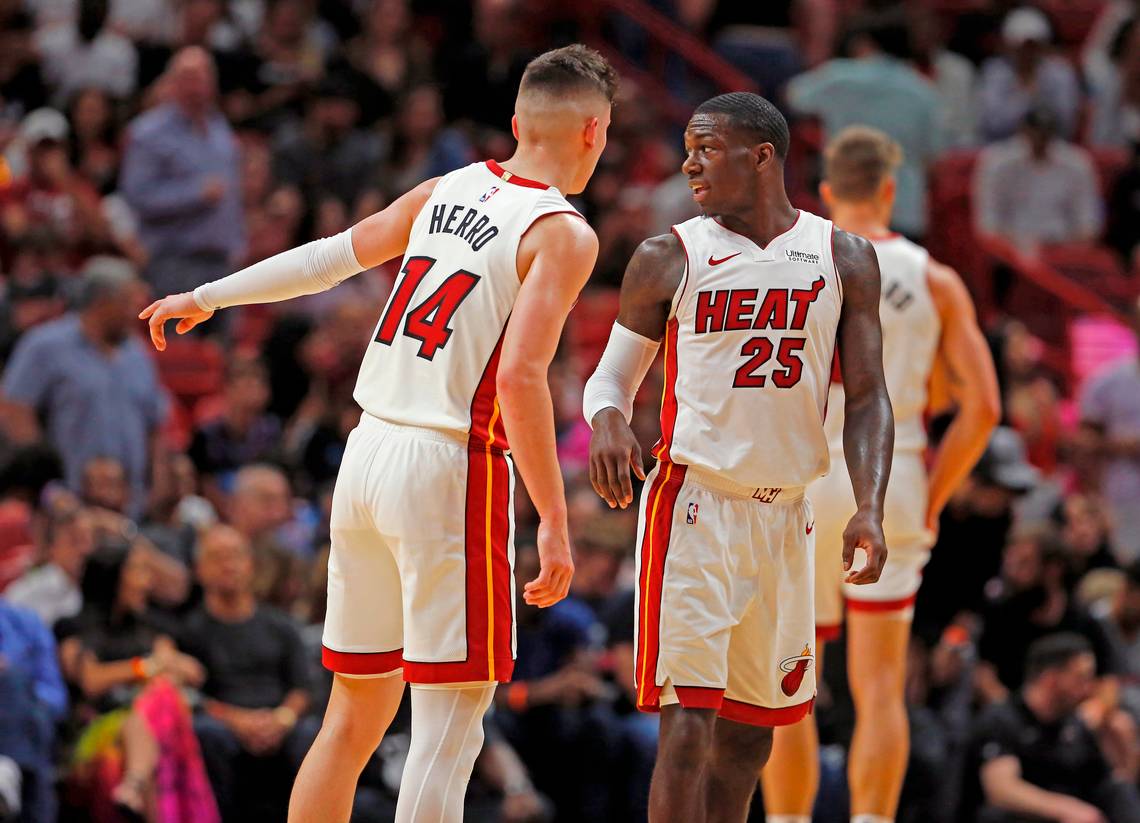 This season’s race for the Rookie of the Year award is shaping up to be an exciting one.

Herro recently said that he believes both he and Nunn are worthy of being named Rookie of the Year.

While the two first-year players certainly have a case for winning the award, they are facing an uphill climb.

Memphis Grizzlies rookie Ja Morant is considered the frontrunner for the award midway through the 2019-20 season. The second overall pick of the 2019 NBA Draft is currently leading all rookies in average points and assists per game.

What Nunn and Herro have going for them are their roles in helping the Heat battle for one of the top seeds in the Eastern Conference. Nunn has started every game for the team, scoring 16.0 points per game, which is just 1.9 points less than Morant’s average.

Herro, on the other hand, has been a valuable spark off the bench for the Heat.

Even if neither of the two Heat rookies wins the award, it would not be a surprise to see them included on an All-Rookie team at the end of the season.