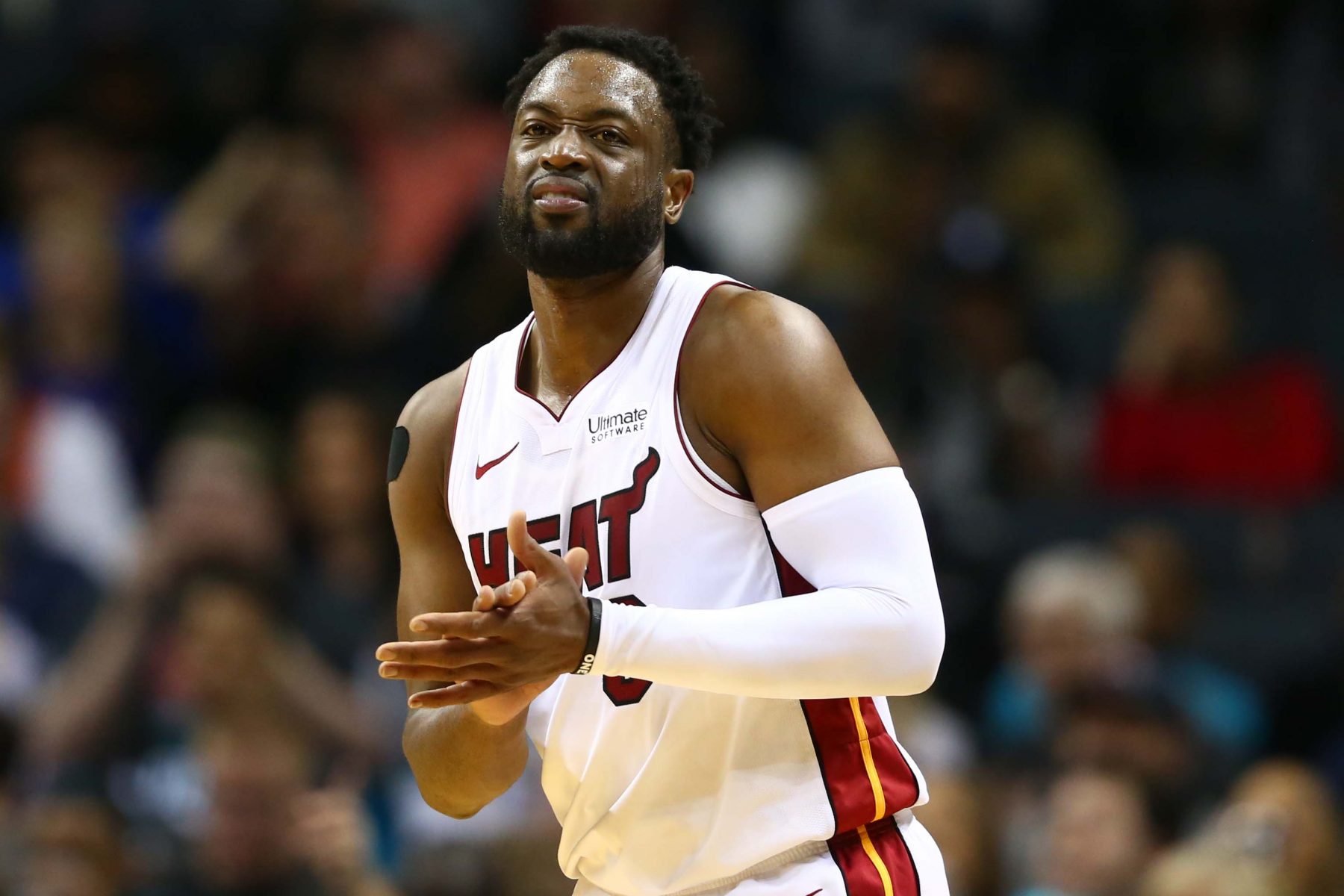 If Miami Heat fans had their way, Dwyane Wade would be coming back for another season next year. According to Cleveland Cavaliers star Tristan Thompson, the big man is doing his part to try to get that to happen.

Following Miami’s Friday night win over the Cavs, Thompson admitted that he texted Wade prior to the game to remind him that he can go back on his plan to call it quits.

“I always tell him he has no reason to retire because he’s putting up great numbers this year,” Thompson said. “He’s been playing well and the guy can still hoop. Who knows? He might change his mind.”

Thompson has been out with an injury since mid-January. While he didn’t suit up for Friday’s game, he was one of the first Cavs players to come embrace Wade following the matchup.

Thompson isn’t the first fellow NBA star to remind Wade that he doesn’t have to retire, and as the 2018-19 season comes to a close he likely won’t be the last.

Still, it seems very unlikely that any amount of attempted convincing will actually change Wade’s mind at this point.

With just 17 games left on the Heat’s schedule, Wade and company are in a dead heat for the eighth and final playoff spot in the Eastern Conference. That’s likely all Wade is focused on right now. That competitive spirit is one of the many reasons he’ll go down as the greatest Heat player of all time.
[xyz-ihs snippet=”HN-300×250-TextnImage”]