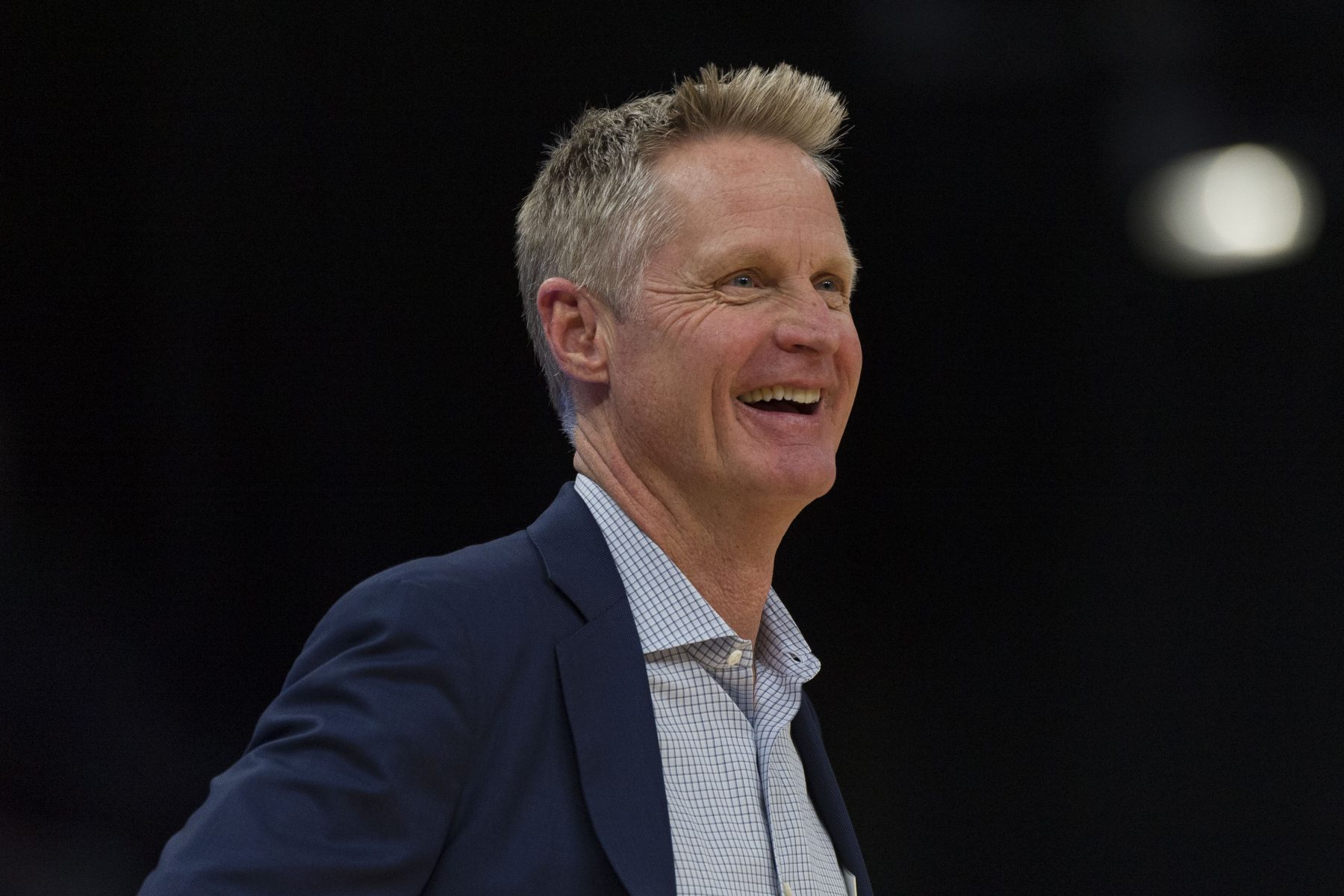 The consistent approach taken by the Miami Heat over the years is something that Golden State Warriors head coach Steve Kerr praised on Friday, as his struggling squad prepared for that night’s game.

In case you're wondering what Steve Kerr thinks of the Heat organization … here you go: pic.twitter.com/GinXNprfTH

Kerr’s Warriors have won the last five Western Conference championships and won three NBA titles in that same span. However, the offseason departure of Kevin Durant and key injuries to both Klay Thompson and Stephen Curry had the Warriors entering Friday’s game with a miserable 4-15 record.

In contrast, the Heat now enjoy a strong 13-5 record following their 122-105 drubbing of the Warriors. All five of their losses have come against teams with winning records. In addition, three of those defeats came against the current top four seeded teams in the Western Conference.

As Kerr indicated, the Heat have had their ups and downs over the years and have struggled in recent years, reaching the postseason only twice in the past five seasons. The Heat have only a loss in the Eastern Conference semifinals and a first-round defeat to show for those playoff appearances, a far cry from the Warriors’ historic run in the same time span.

The Heat have had success this season thanks to the addition of players like Jimmy Butler, with Kerr also noting the efforts of fellow newcomers Meyers Leonard and Kendrick Nunn. Yet, team president Pat Riley has been around since the 1990s, and Heat head coach Erik Spoelstra has served in that role since the 2008-09 season, which has instilled the consistency that Kerr spoke about.

The Warriors’ tremendous run of success will undoubtedly be taking a hiatus for this season, with hopes of getting back to where they were next year.

For now, the Heat are focused on this season and hope to go on a deep playoff run when the time arrives.