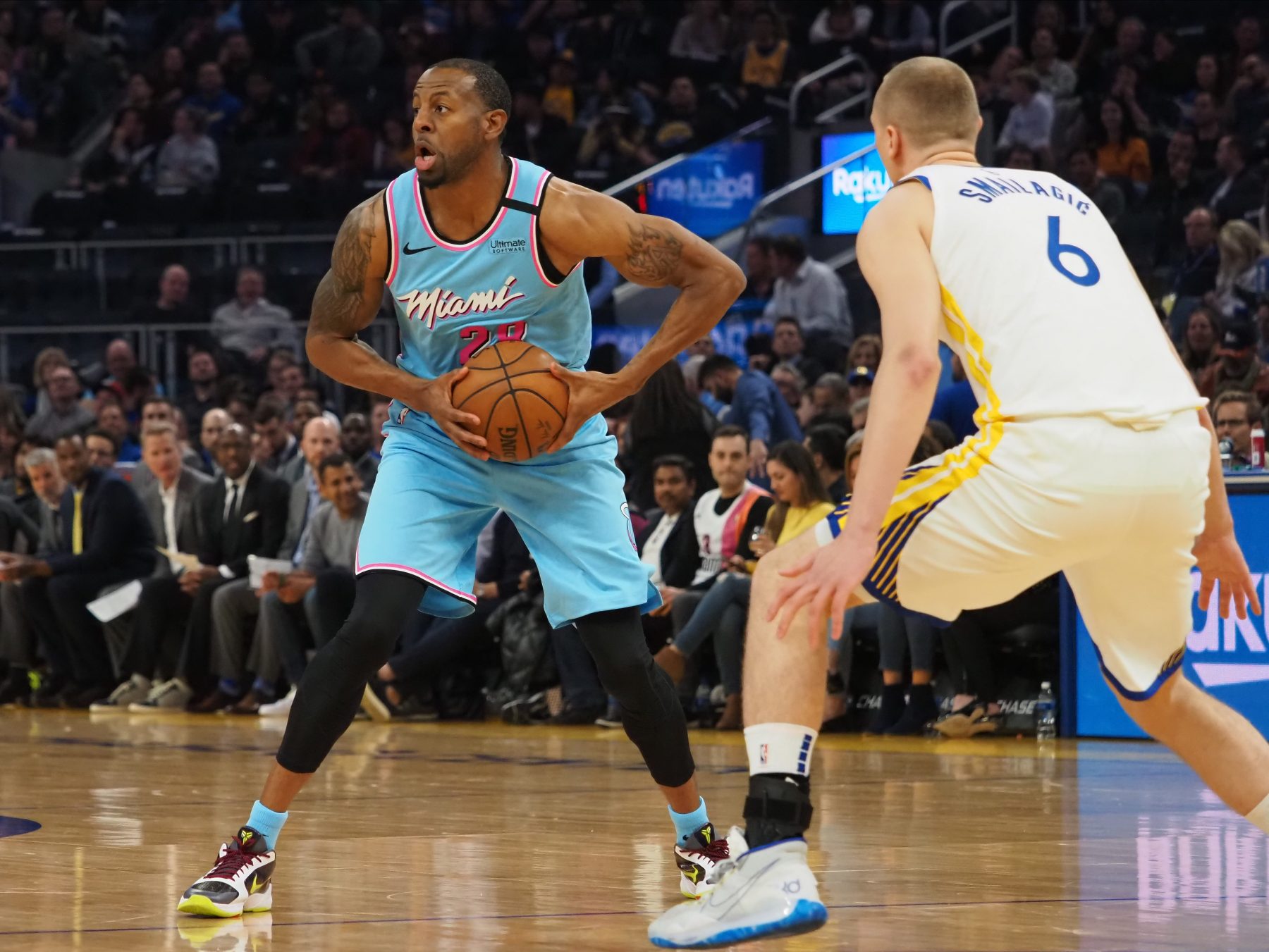 Tributes poured in for the 36-year-old swingman in recognition of his important role in the Warriors’ dynasty run from 2015 to 2019.

Amidst Iguodala’s return to Golden State, Warriors head coach Steve Kerr praised his former player by comparing him to one of the greatest basketball players of all time.

“I’ve said this before: I’ve never been around a smarter basketball player, and I’ve been around a lot of smart players,” Kerr said of Iguodala. “What makes him really unique is his brain, his combination of his fundamental basis with the athleticism. He is not as athletic as he was six, seven years ago, but there is only one other guy I think of when I think of that combination of the fundamental sound, constant nature of his game with the athletic ability as well, and that’s Scottie Pippen.”

Pippen, who was teammates with Kerr from 1993 to 1998, is known as one of the best two-way players in league history.

As a member of the Chicago Bulls, he was usually tasked with guarding the opponent’s best offensive player. That is similar to the role Iguodala had with the Warriors.

While Iguodala may well be past his prime, his skills, basketball IQ and championship pedigree will definitely provide some boost to the Heat’s title chances this season.