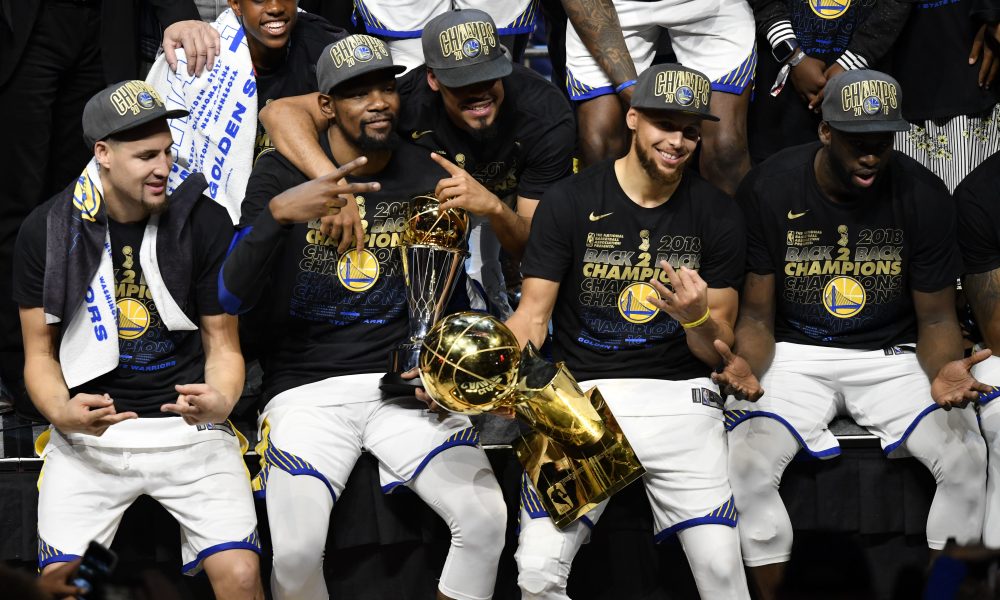 Most NBA fans won’t forget the unprecedented amount of hate and criticism the Miami Heat faced during the 2010-11 NBA season.

Yet, Golden State Warriors head coach Steve Kerr believes his team may be the most scrutinized squad of all time.

“We’re maybe the most scrutinized team in the history of the league,” Kerr said. “We’re right there with the Bulls teams that I played on. I felt the same, but even more so now because of the number of media outlets and the immediacy of the judgement and criticism. So it’s all part of it; our guys have learned how to deal with all of that over the past few years.”

Although the Warriors have faced plenty of turbulence this season, nothing will come close to the hate LeBron James, Chris Bosh and Dwyane Wade received in 2010. While multiple other stars have teamed up in the past, the union of James, Bosh and Wade in the summer 2010 was unlike any other. In addition to all three players being in their prime, each of them was the alpha on his previous team.

Furthermore, the infamous national telecast where James announced his decision to leave Cleveland and head to Miami put a bad taste in everyone’s mouth. No matter where the Heat traveled in the country, they were faced with vitriol, disappointment, frustration and abhorrence. Everyone in the league was rooting against Miami.

In fact, the four-time MVP said a few years ago that the criticism the notorious 2010-11 Heat team fought was unparalleled.