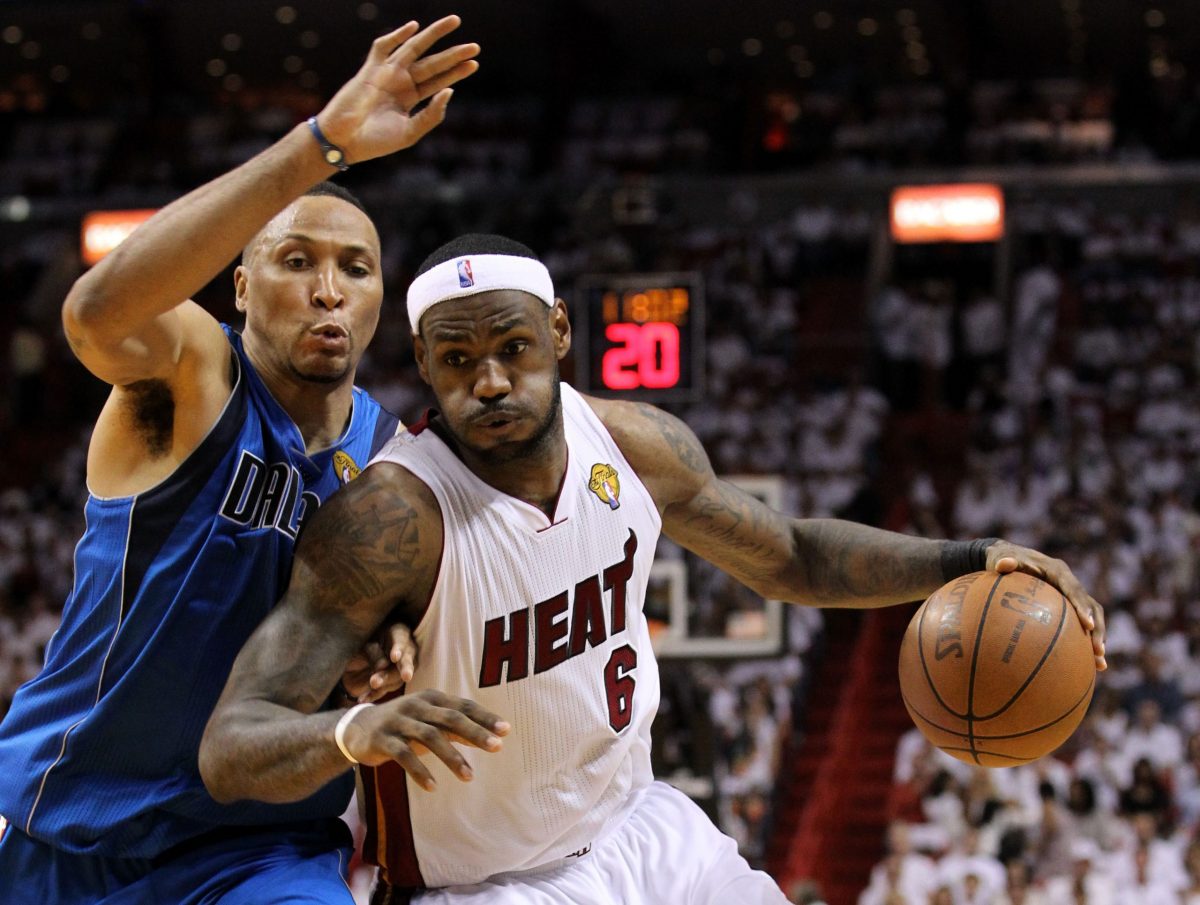 The Miami Heat were heavy favorites to win the 2011 championship.

However, the team they lost to in the 2011 NBA Finals, the Dallas Mavericks, didn’t buy the hype.

As a matter of fact, retired general Shawn Marion told The Athletic that the Mavs were laughing when they heard the Heat were expected to win it all.

“Everybody that picked Miami to win it before it started, we was laughing,” Marion said. “We thought y’all was full of shit, to be honest with you. We was one of the three or four teams at the time, that going into the season, legitimately had a chance to win a championship. If you didn’t see that, I don’t know what the hell you was looking at. I guess you wasn’t looking at the TV.”

Marion, 42, played a critical role in helping the Mavs win the 2011 championship.

The protean pro averaged 13.7 points, 6.3 boards and 2.3 assists per game during the 2011 NBA Finals. The Mavs defeated the Heat in six games.

Although the Mavs handled business fairly easily, the Heat were expected to win the championship that year. After all, Miami’s roster was headlined by superstars LeBron James, Dwyane Wade and Chris Bosh.

Prior to the 2011 series with the Mavs, the Heat decimated opponents on their way to the NBA Finals. In fact, the Heat won every series against their respective Eastern Conference foes in five games leading up to the Finals.

As a result, the Heat appeared to be the heavy favorites over the older Mavs.

Surely, Marion and the Mavericks used the underestimation as motivation. Marion also played on the Heat for parts of the 2007-08 and 2008-09 seasons.