Don't Miss
Home / Media / Video: Shaquille O’Neal Tries to Entertain Dwyane Wade’s Daughter, Who Isn’t Having Any of It

Video: Shaquille O’Neal Tries to Entertain Dwyane Wade’s Daughter, Who Isn’t Having Any of It 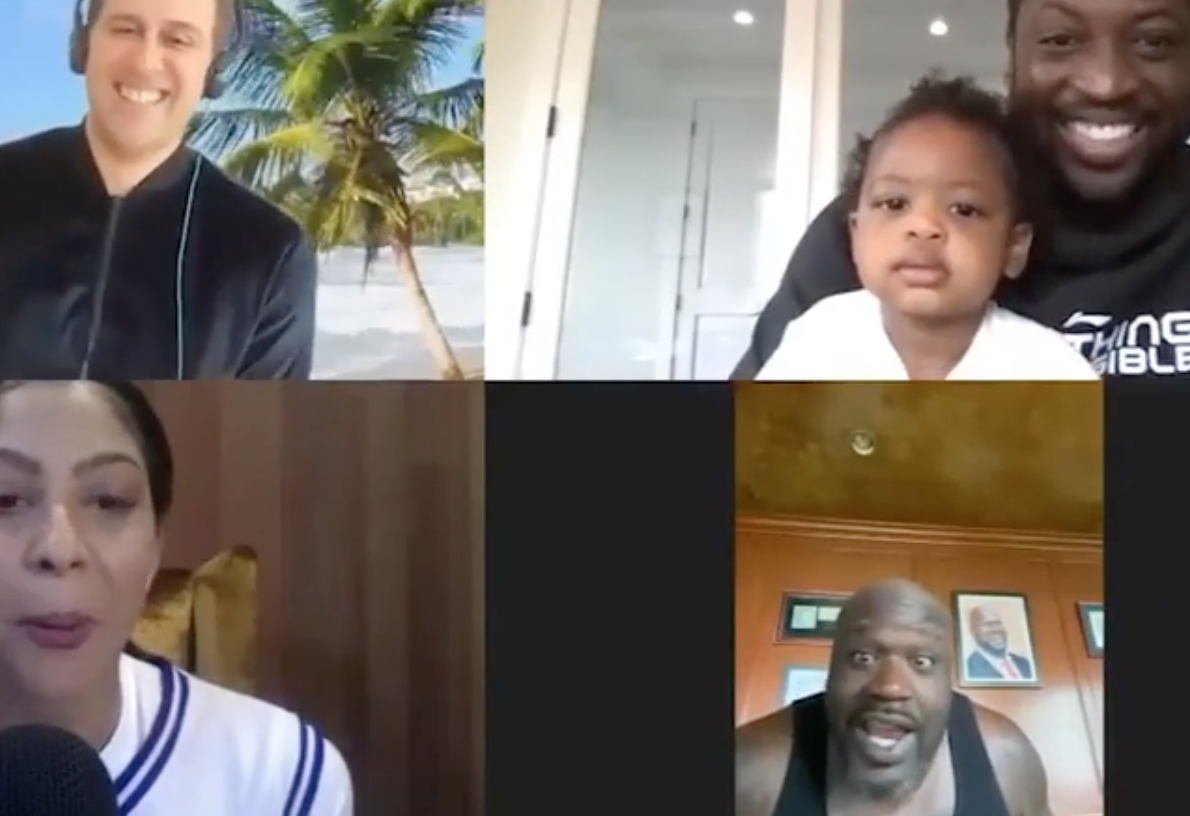 There has been no shortage of entertainment from the NBA world amidst the coronavirus pandemic.

However, the big man had no luck.

Shaq tried to entertain @dwyanewade’s daughter, Kaavia. She wasn’t having any of it ? (via @nbaontnt)

While O’Neal wasn’t able to connect Kaavia James Union Wade, he will always have a special place with the Heat.

The 48-year-old played in Miami for four-and-a-half seasons. He contributed a huge part in helping the Heat attain its first-ever championship in 2006.

However, it wasn’t just his on-court stardom that led the Heat to victory. The veteran famously lifted, encouraged and propelled the elder Wade to spearhead the squad.

During the 2006 NBA Finals against the Dallas Mavericks, the elder Wade averaged 34.7 points, 7.8 rebounds, 3.8 assists and 2.7 steals per game. The amazing string of performances put the elder Wade in historic company.