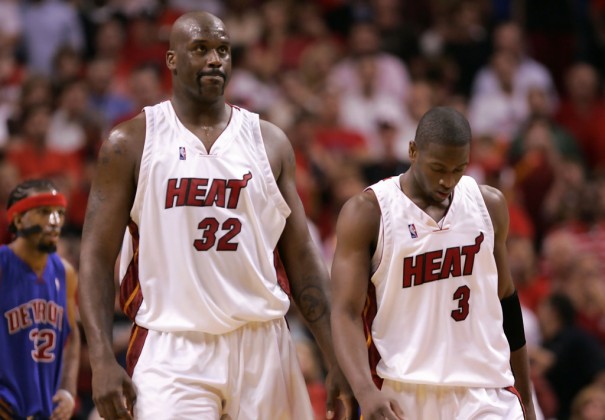 Former Miami Heat center Shaquille O’Neal recently offered a clarification of his social media post about the greatest NBA Finals performers of all time after former teammate Dwyane Wade took issue with his absence from the list.

The original list posted by O’Neal ranked him as the second-best Finals performer of all time, behind the legendary Michael Jordan.

During his 19-year career, O’Neal played in six different NBA Finals for three different teams, including the Heat in 2006, and was Finals Most Valuable Player three times.

Wade immediately protested being left out, which resulted in O’Neal clarifying that he hadn’t made the choices shown. 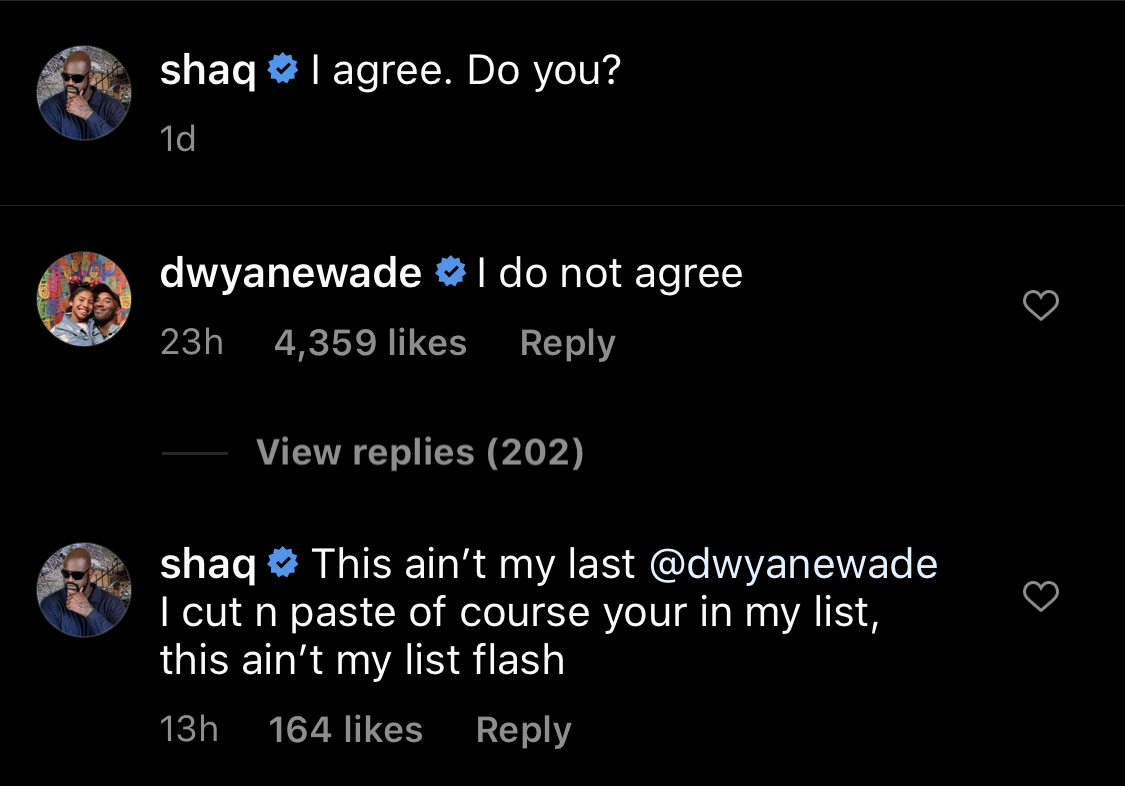 Likely, one of the chief reasons for Wade’s original displeasure is that O’Neal had been his teammate when Wade was named MVP for the 2006 Finals.

During that six-game series against the Dallas Mavericks, Wade led the Heat to a comeback from a 2-0 deficit in the series.

For the series, Wade put on a legendary performance that saw him average 34.7 points, 7.8 rebounds, 3.8 assists and 2.7 steals per game.

In 2011, ESPN’s John Hollinger ranked Wade’s 2006 performance as the greatest Finals effort in league history, a clear indication that the effort continues to resonate among basketball fans.

The brief conflict between the two former Heat teammates is likely to be quickly forgotten, with O’Neal already in the basketball Hall of Fame and Wade headed there in the near future.