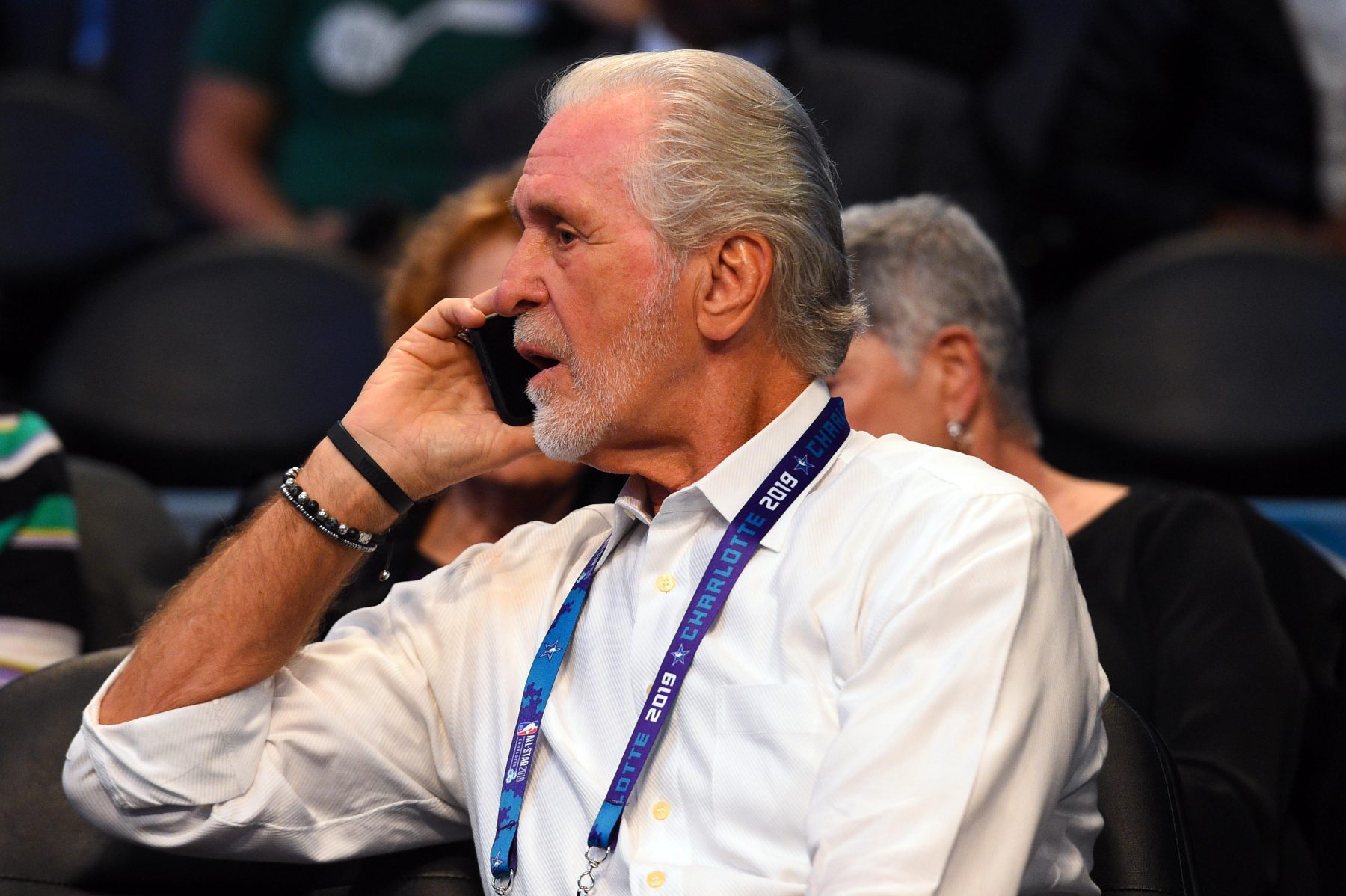 Miami Heat team president Pat Riley is known for his success as both a head coach and an NBA executive.

In the wake of the failed sign-and-trade for Jimmy Butler that involved the Philadelphia 76ers and Dallas Mavericks, Riley was apparently mocked on Twitter for not being able to get deals done anymore.

But a record number of those tweets were reportedly deleted last night.

Twitter reports that a record 1.8 million "Pat Riley can't get moves done anymore" tweets have been deleted in the last 23 minutes.

The Heat haven’t been relevant since losing LeBron James to the Cleveland Cavaliers in 2014 and much of the blame had fallen on Riley’s shoulders. The failures include not being able to get a deal done with Dwyane Wade in 2016 when Miami’s franchise player went to the Chicago Bulls after talks with the Heat fell apart.

But Riley has saved face by landing Butler after the team executed a four-team deal with the 76ers, Portland Trail Blazers and Los Angeles Clippers.