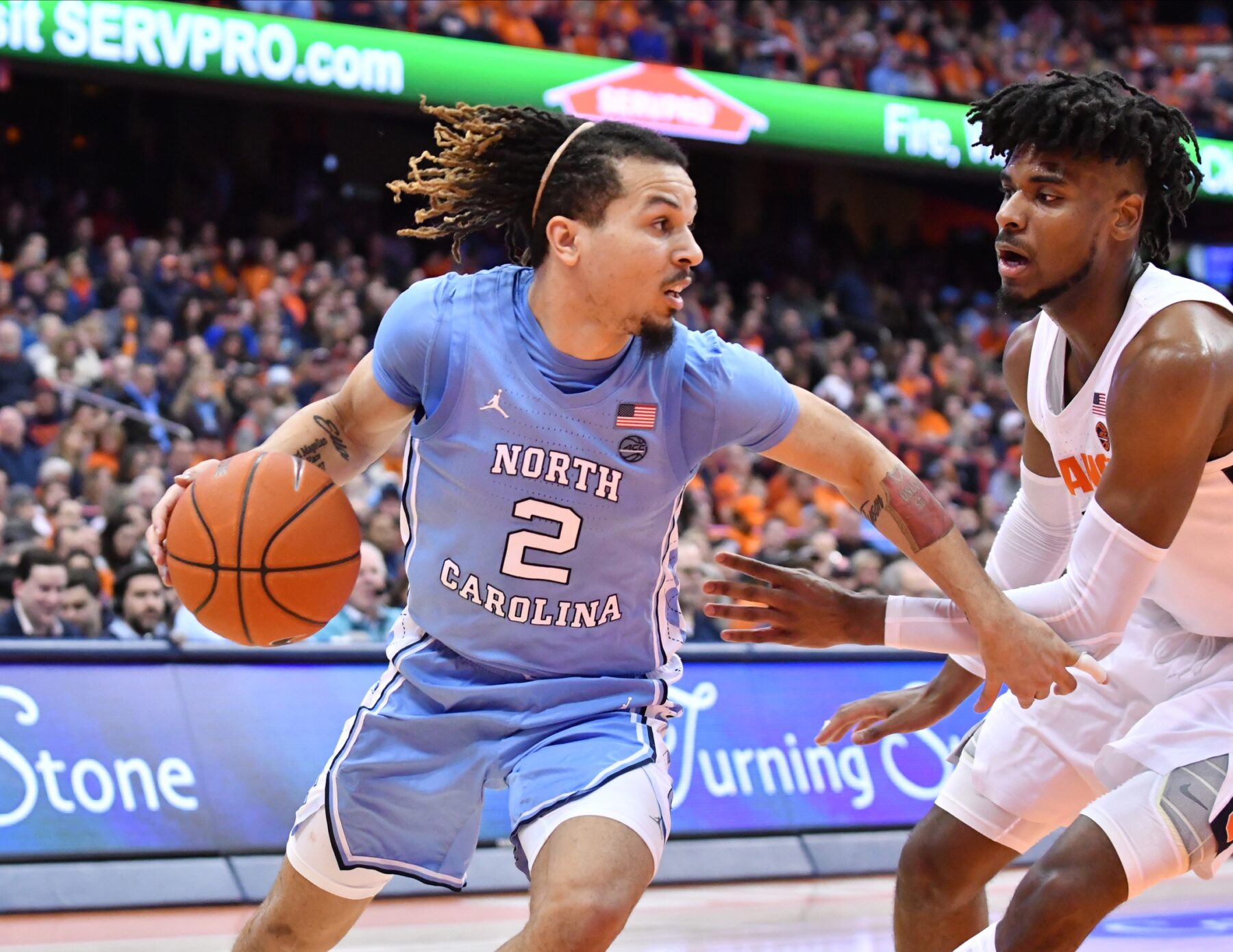 University of North Carolina guard Cole Anthony is indicating that the Miami Heat were one of three teams that’s he worked out for prior to next week’s NBA draft.

The Heat currently have the 20th overall selection in the Nov. 18 draft, with the Washington Wizards currently situated in the ninth spot and Orlando Magic set to use the 15th pick.

Anthony has a strong basketball pedigree, with his father, Greg, having played 11 NBA seasons with six different teams from 1991 to 2002.

Prior to attending North Carolina, the younger Anthony played at Oak Hill Academy in Virginia, where players such as Kevin Durant and Carmelo Anthony performed at some point during their high school careers.

The Heat are certainly hoping that whoever they end up selecting comes through as well as their top pick last season: guard Tyler Herro. However, until they make their choice, the mystery of who they’ll select remains.