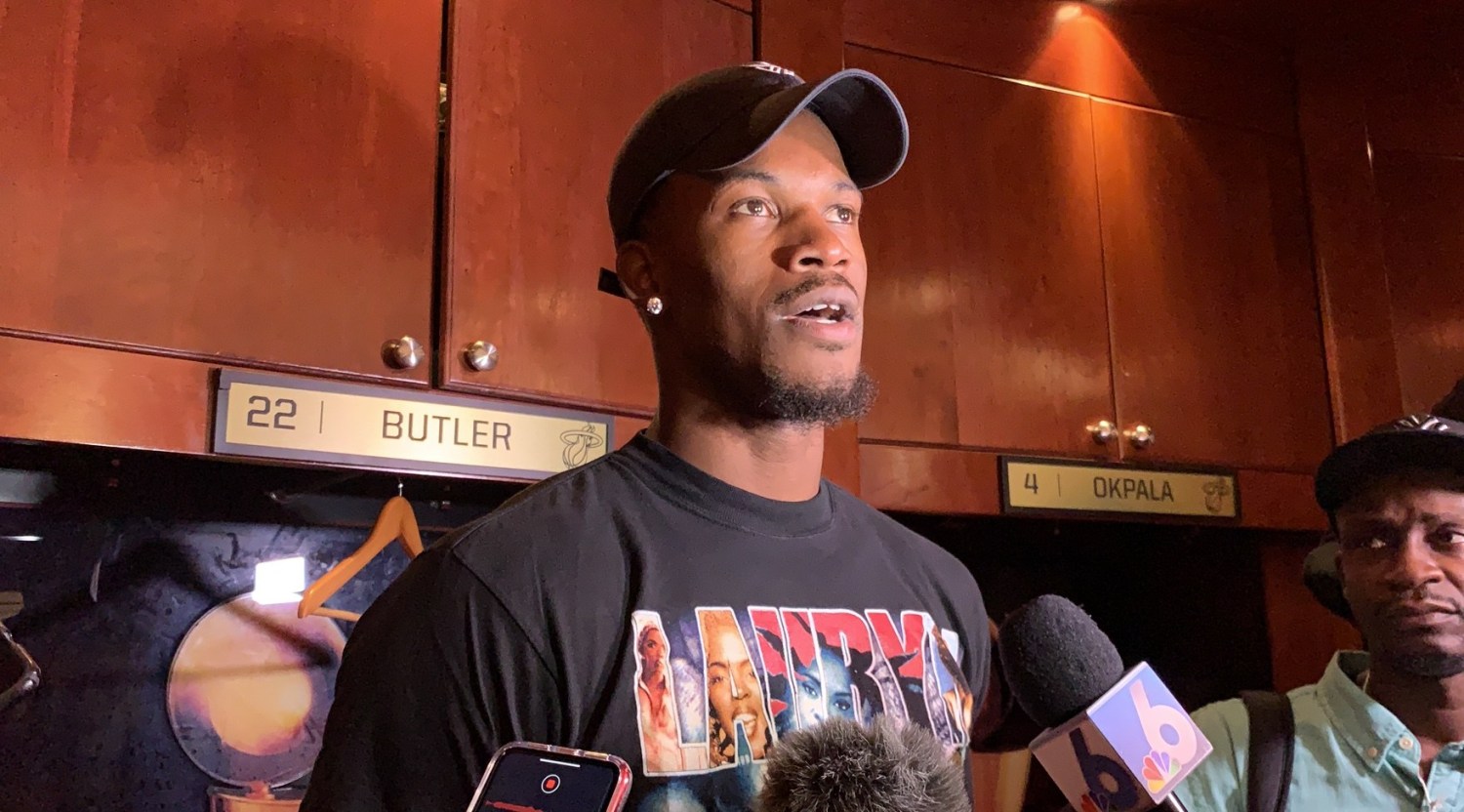 The novel coronavirus continues to spread within the United States, and the country’s major sports leagues have taken their first sweeping action to attempt to protect their employees.

On Monday, it was reported that all major sports leagues in the United States have elected to close their locker rooms.

Prior to the official announcement, additional information regarding the move was reported.

1-on-1 interviews are still possible under new NBA locker room policies (when they go into effect later this week), AP is told.

Two sources tell AP that teams were told today that the new directives are not and should not be considered media bans — but that it is about keeping the locker room clear of all non-essential personnel.

In Florida, a number of cases of the novel disease has already been logged. As of Monday morning, 18 individuals had tested positive for COVID-19.

Two Florida residents have already died as a result of the illness.

It is still unclear how deadly the disease is, but one thing that is clear is that the coronavirus is highly contagious.

For that reason, it seems like the NBA and America’s other major sports leagues have made the right choice to close down their locker rooms to reduce unnecessary human interaction.

Already, some have considered the possibility that the NBA will ultimately close games to the public due to the spreading disease.

Former Heat star LeBron James said that if fans were not able to watch games live, then he would not suit up as a response.

Hopefully, that outcome does not come to fruition.