Josh Richardson’s Hilarious Reaction After Being Traded to Philadelphia 76ers 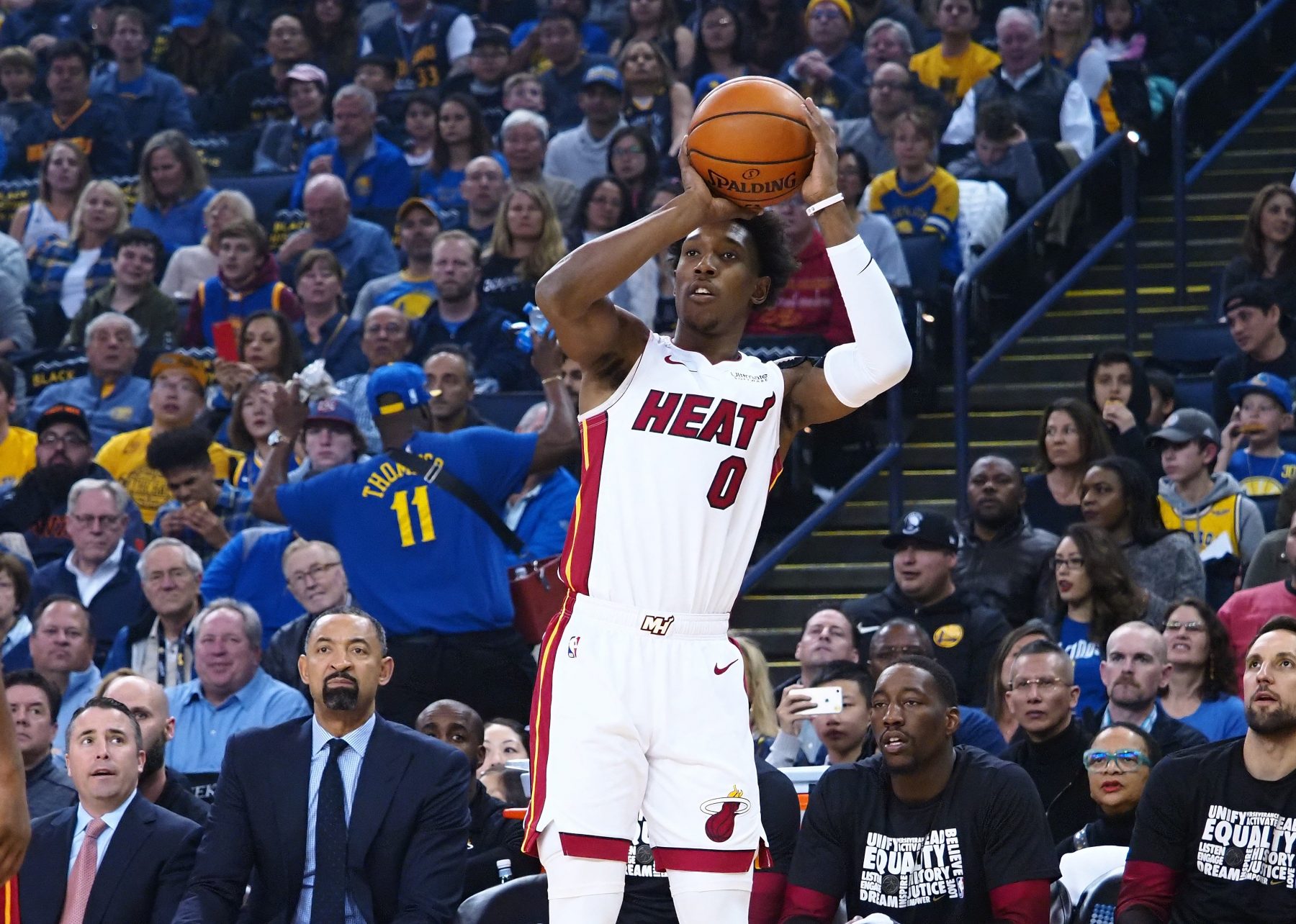 Miami Heat swingman Josh Richardson was traded to the Philadelphia 76ers in exchange for star veteran Jimmy Butler on Sunday.

Shortly after the trade was announced, Richardson took to Twitter and shared his hilarious and well-spirited reaction to the news.

Richardson was a fan favorite during his years in Miami, and his reaction to the next stage of his career beginning is a great example why.

Richardson was drafted with the No. 40 overall pick in the 2015 NBA Draft and has since then become a fantastic player on both sides of the court.

Last season, Richardson averaged 16.6 points, 4.1 assists, and 3.6 rebounds. He has taken solid steps every season of his young career and is sure to be a great asset in Philadelphia.

Of course, every member of Heat Nation wishes Richardson nothing but the best in the next stage of his promising career.
[xyz-ihs snippet=”HN-300×250-TextnImage”]