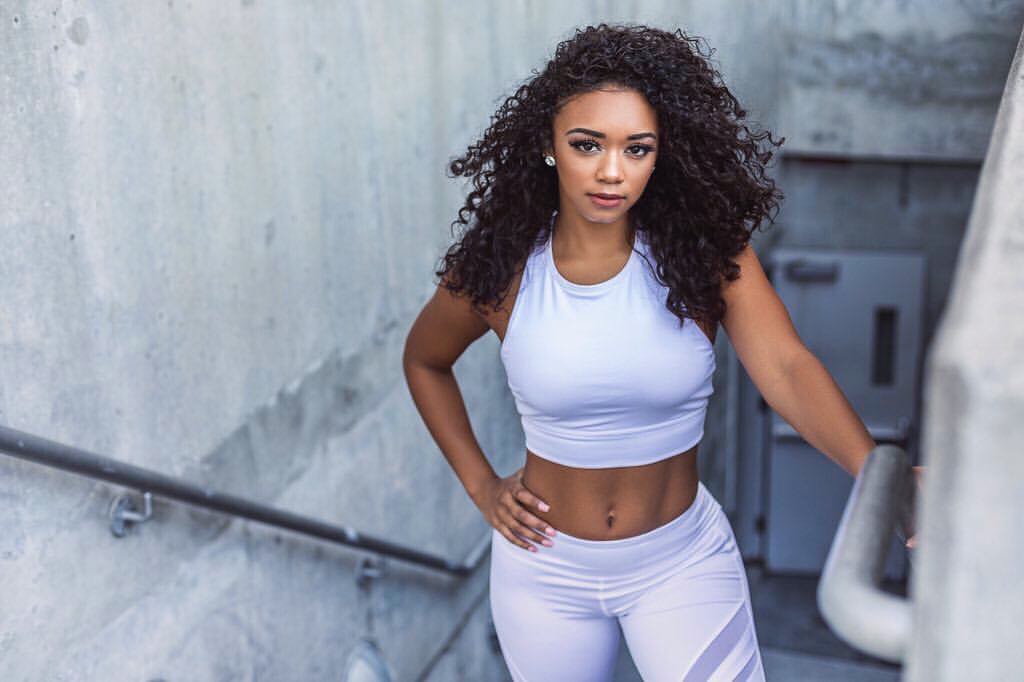 With the Miami Heat having been eliminated from the playoff picture, Josh Richardson and his teammates have plenty of time on their hands to enjoy life off the court.

One report indicates that the swingman is openly taking advantage of this period to spend time with a member of the Miami Heat’s dance team.

SportsGossip.com reports that Richardson and Heat dancer Amber Sade Rock were seen together just days after the conclusion of the NBA regular season:

“The two spent the weekend enjoying one another’s company on the water and a Phillies and Marlins game.” 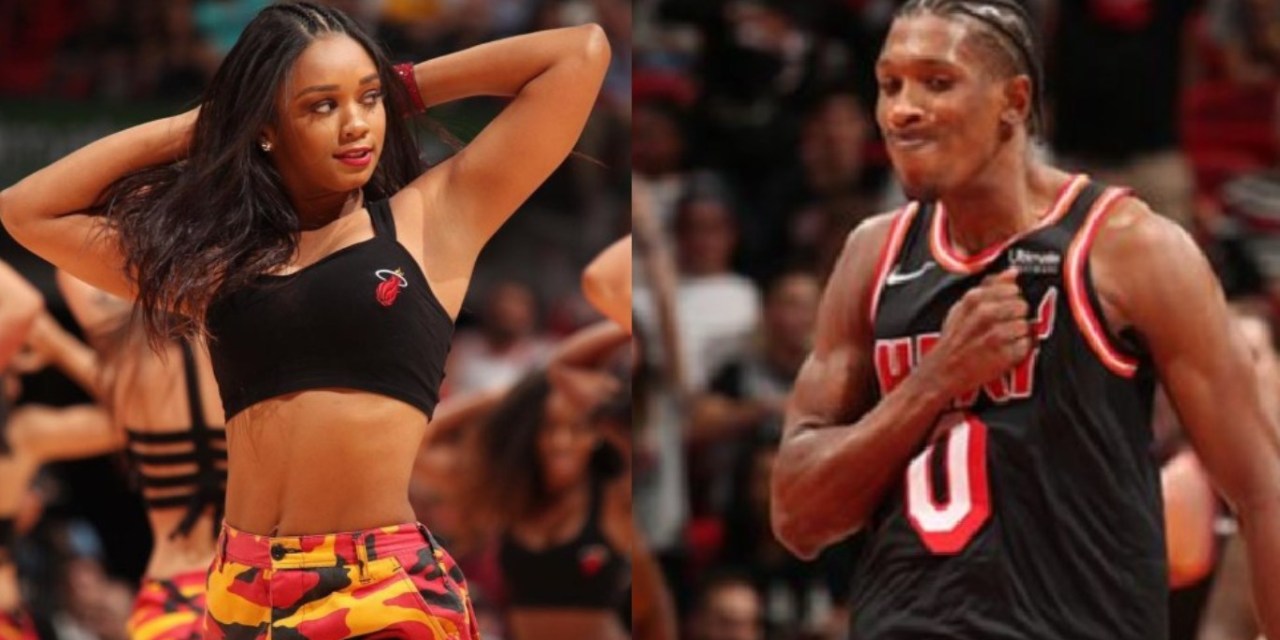 The site also noted that Richardson and Rock had previously kept their relationship quiet. That’s because there are teams that frown upon players dating dancers or cheerleaders, though any enforcement of such a policy usually depends on a particular franchise.

The 25-year-old Richardson just finished the best season his four-year career, averaging career-highs in points (16.6), assists (4.1) and rebounds (3.6) in his 73 games. That was the first year of the four-year, $42 million contract extension that he signed in September 2017.

His value to the team figures to take on even more importance next season, now that team legend Dwyane Wade has retired.
[xyz-ihs snippet=”Hn-Responsive-EOA”]