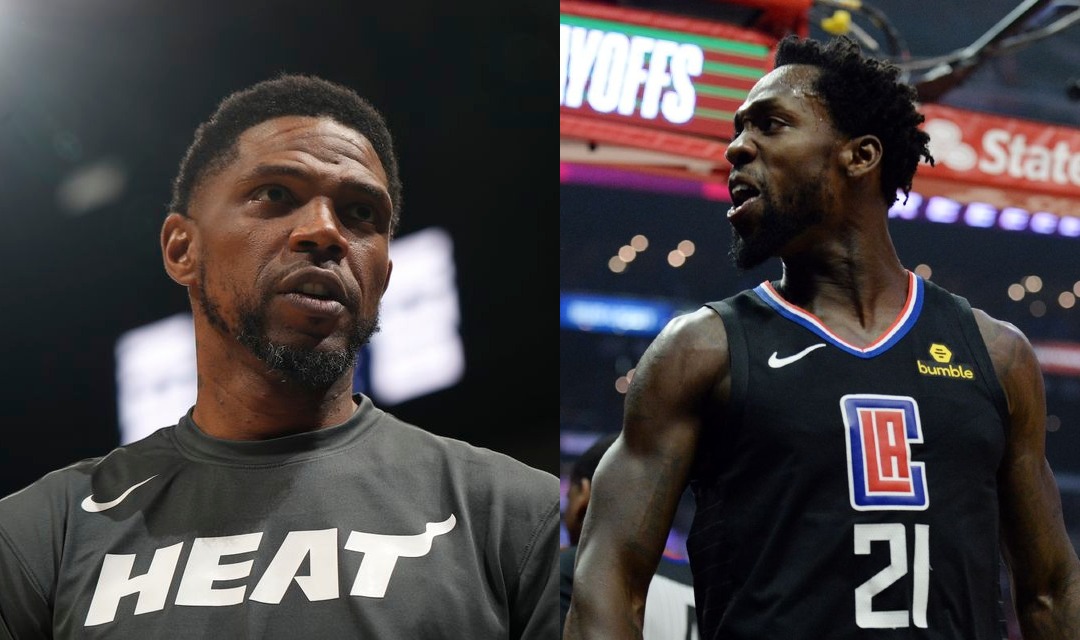 On Wednesday, the Milwaukee Bucks decided to not take the court for their playoff game against the Orlando Magic in response to the shooting of Jacob Blake by Kenosha, Wis. police officers.

Within hours, the other five teams scheduled to take the court that day mirrored the Bucks’ decision, and suddenly it looked likely that the balance of the postseason would be canceled.

During a contentious meeting that night, Michele Roberts, the executive director of the National Basketball Players Association, told players about how much money they would lose if they refused to complete the postseason.

“Michele Roberts, the executive director of the players union, asked to have the floor to speak about the financial ramifications of leaving Orlando,” wrote Chris Haynes of Yahoo Sports.

“While she was going over the numbers, Clippers guard Patrick Beverley abruptly interrupted her, saying he disagreed with her logic, sources said. Roberts kindly reiterated that these were potential losses the players would suffer, and Beverley interrupted again.

“Roberts asked politely if she could continue with her point, and Beverley responded, ‘No, I pay your salary,’ sources said.

“This caused an uproar with Paul, Haslem and others, who intervened and told Beverley that disrespect would not be tolerated, sources said.”

While Beverley is a very good two-way role player, he also has a reputation for being prickly. It greatly helps his team on the court, but it can be a double-edged sword.

He has already made headlines this summer, first for getting into it with Portland Trail Blazers superstar Damian Lillard on the court and on social media.

Then, in Game 5 of L.A.’s playoff series against the Dallas Mavericks, Beverley exchanged trash talk with another superstar in Luka Doncic.

Luckily for everyone, NBA players voted on Thursday to resume the playoffs while demanding that team owners take action against racial injustice.