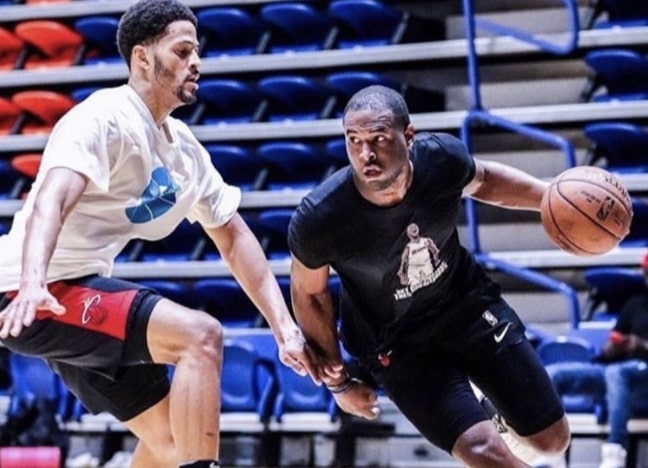 The NBA will be in for a surprise when they see Miami Heat guard Dion Waiters take the court at the start of the 2019-20 regular season.

Renowned trainer David Alexander pretty much issued a warning to the rest of the league that Waiters is coming back with a vengeance. 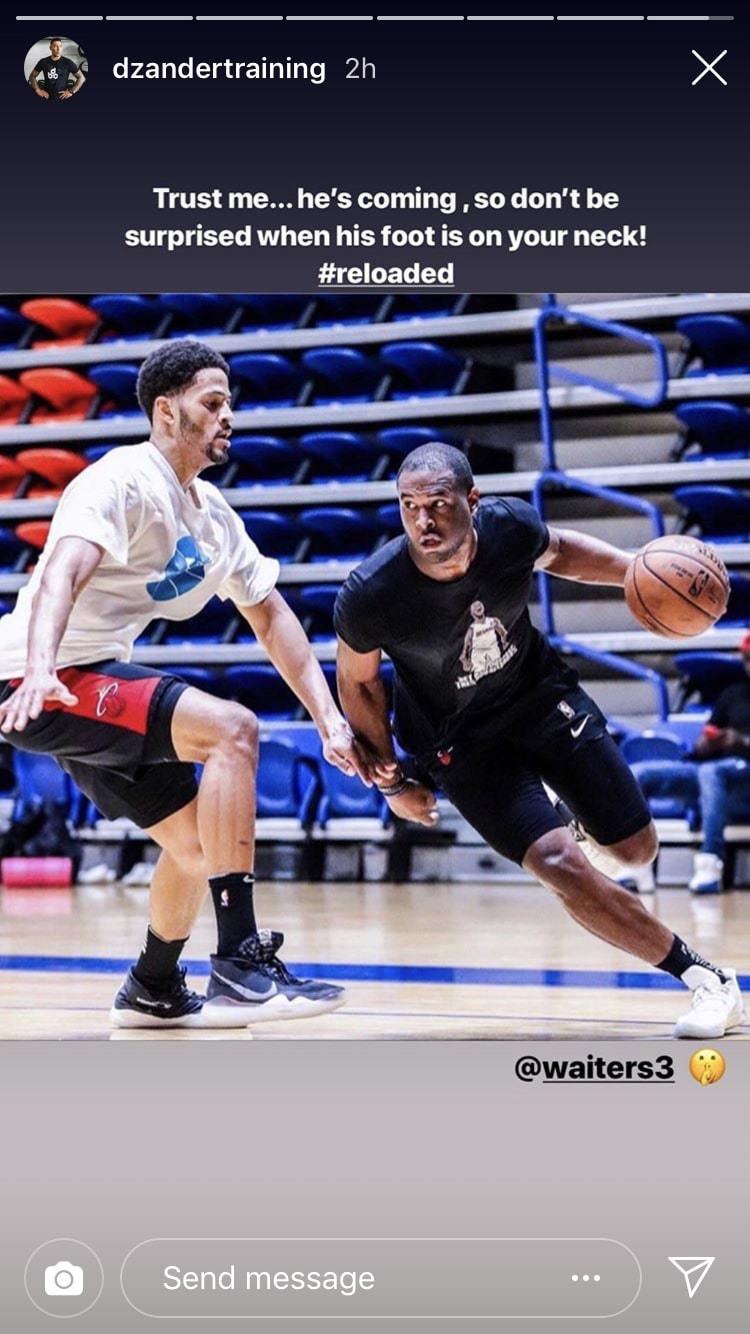 Waiters has been working hard this offseason with Alexander to get his body in shape after an ankle injury kept him from basketball for a year. Alexander has trained LeBron James and Dwyane Wade before, and these two are just a sample of the number of elite athletes he has worked with.

Waiters seems to have taken Heat president Pat Riley and head coach Erik Spoelstra’s words to heart by working on his body this summer.

“This is a really important summer for Dion Waiters,” Spoelstra said. “He’s healthy now. He feels good. He has to work. The next five months, he has to put in a body of work that changes his physique that gets him down to that optimal weight and body fat, which he was not at at the end of the year.

“If he’s there the first day of training camp, he’ll have the role and impact that he’s looking for. If he’s not — Pat and I are on the same page about this — he won’t. And that’s it. Because he can move the needle in this game when he’s physically right and in world-class shape. That’ll be the focus this summer. I have not forgotten about the player that he was two years ago. It’s time to get back to that.”

Two years ago, Waiters averaged 15.8 points, 3.3 rebounds and 4.3 assists per game while shooting 39.5 percent from behind the arc. He was one of the Heat’s best players and looked ready to take his game to another level the following season.

An ankle injury may have stunted his growth, but he is probably in the best shape of his career now based on an image he recently posted on Instagram.

If his recent social media post is of any indication, the 6-foot-4 shooting guard is going to be a force for the Heat, and Alexander’s warning should be heeded. Waiters looks like he’s about to take the league by storm and the Heat should be a much improved team because of him this season.