Don't Miss
Home / Media / Ray Allen Reveals How Afraid Miami Heat Were of Boston Celtics: ‘They Were Scared to Death’

Ray Allen Reveals How Afraid Miami Heat Were of Boston Celtics: ‘They Were Scared to Death’ 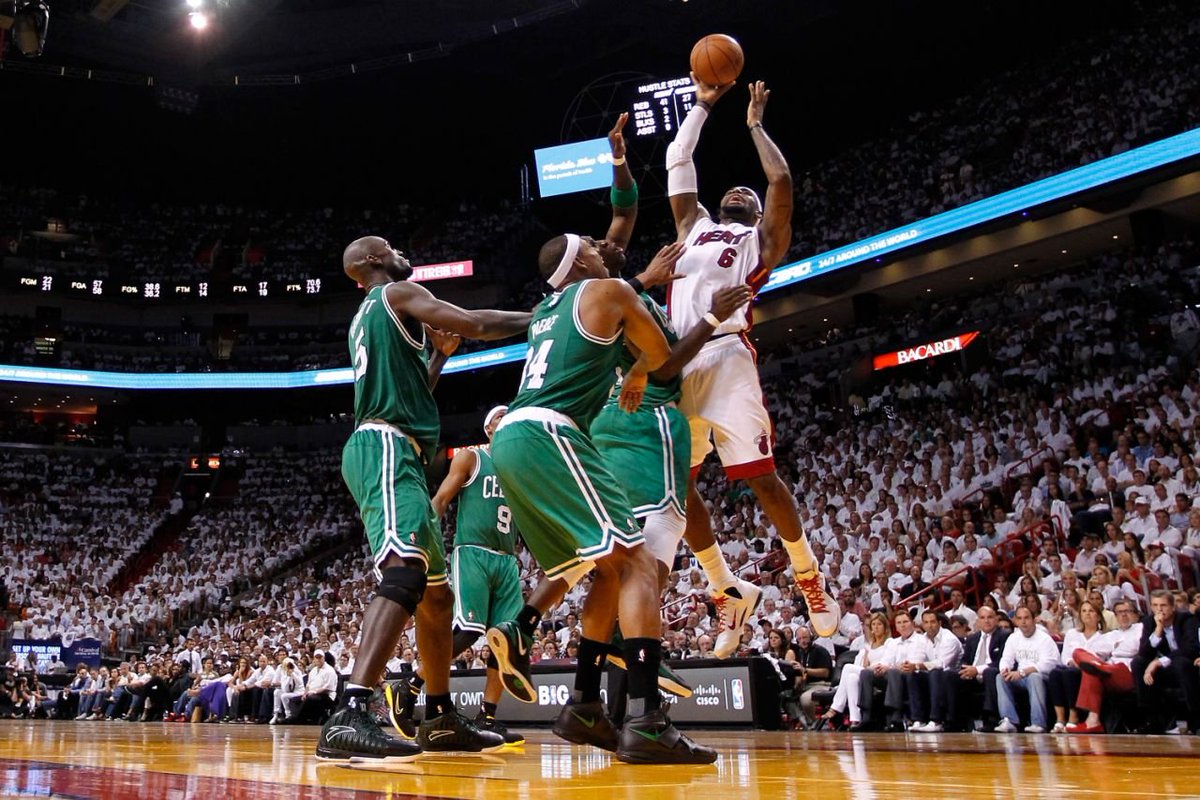 Legendary NBA sharpshooter Ray Allen revealed that the Miami Heat were scared of the Boston Celtics when he joined Miami in 2012.

Allen won an NBA title with both teams, but he explained what made Miami so afraid of Boston during that time.

Allen’s departure from Boston to join the Big 3 in Miami was not received well by his former teammates, but it paid off when the Heat won the 2013 NBA Finals.

Now, the Heat and Celtics are squaring off once again in this year’s Eastern Conference Finals.

Miami took Game 1 in a thrilling comeback. The Heat were able to force overtime thanks to a huge 3-pointer by Jimmy Butler.

Another big shot but Butler, plus a huge block by Bam Adebayo propelled Miami to the win in overtime.

Both teams are attempting to rekindle a rivalry that was as strong as ever during Allen’s career.

Game 2 is scheduled to be played on Thursday from the Orlando, Fla. bubble.