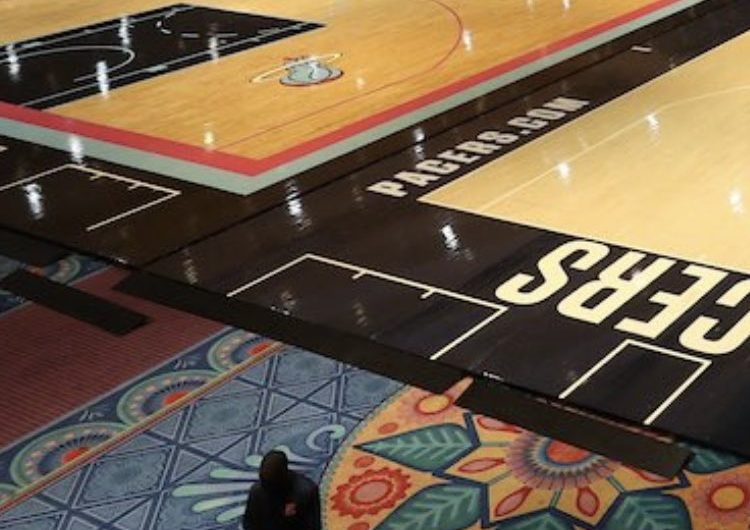 The Miami Heat’s popular Vice basketball court has made it to Disney World in Orlando, Fla.

From the NBA, the Vice Court made it to Disney. pic.twitter.com/ekuh55XFUv

The Heat are gearing up to resume their 2019-20 season in late July.

The NBA paused the 2019-20 campaign in March after Utah Jazz center Rudy Gobert contracted the novel coronavirus. Initially, the league feared it would have to end the season.

However, after a ton of research and creative thinking, the league has found a way to manufacture a conclusion.

It appears multiple teams will get to practice on their own courts. It’s a little piece of home considering players will be away from their respective cities for numerous weeks.

The Heat currently hold the No. 4 spot in the Eastern Conference standings with a 41-24 record. They have the third-best home record in the league behind the Milwaukee Bucks and Philadelphia 76ers.

The Bucks, Los Angeles Lakers and Los Angeles Clippers are considered the favorites to win the 2020 championship.