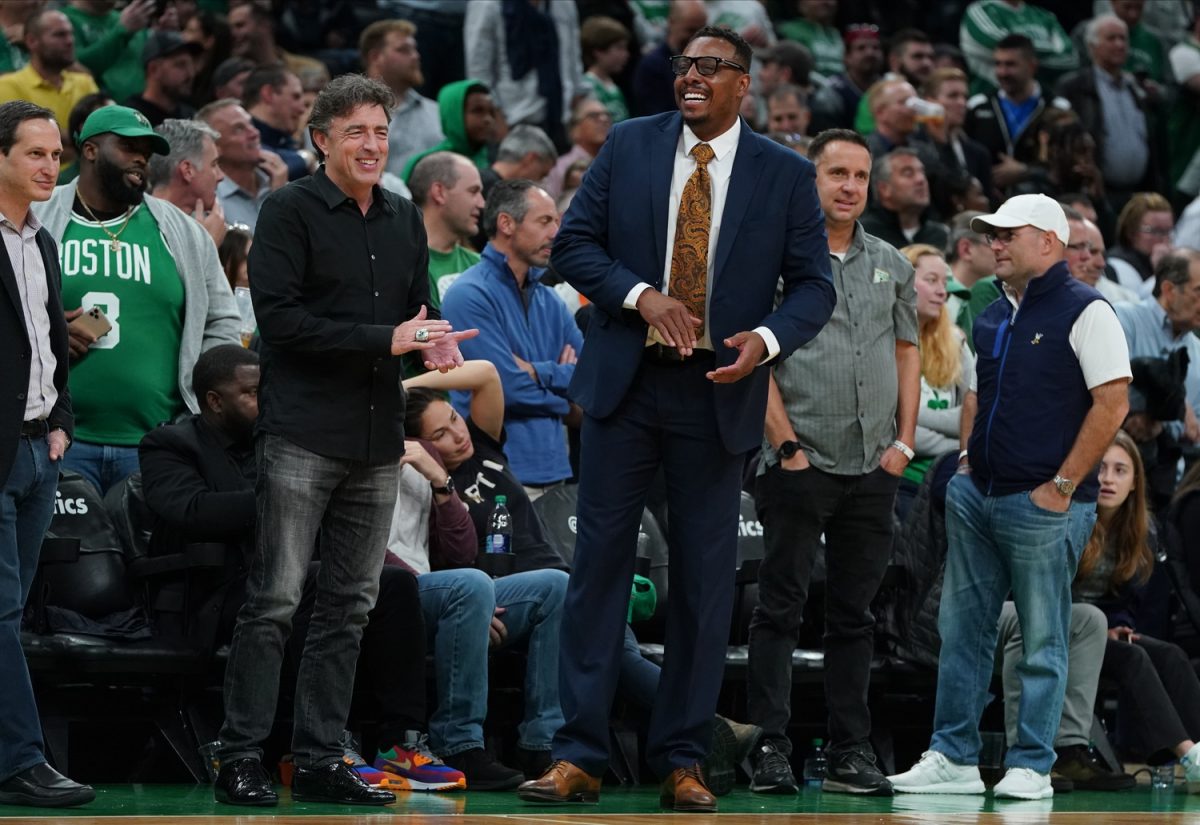 The Miami Heat scored one of the biggest upsets in recent memory by dispatching the Milwaukee Bucks in five games in the Eastern Conference semifinals.

In doing so, Miami has gotten many observers to believe in its chances of reaching the NBA Finals.

However, former Boston Celtics star Paul Pierce isn’t one of them. He feels the Heat haven’t been “tested” yet.

Paul Pierce announces on ESPN that the Heat hasn't been tested in the playoffs and won't be going to the NBA Finals, apparently unaware they just eliminated a No. 1 seed that was 52-8 at one point.

Such a statement from Pierce sounds ludicrous, as the Bucks finished with the best record in the NBA powered by Giannis Antetokounmpo, the Defensive Player of the Year and presumptive MVP.

Antetokounmpo sprained his ankle in Game 3, reaggravated it in Game 4 and missed Game 5, but the Heat had already clearly proven they were the better team.

Miami overcame a double-digit deficit to claim Game 1, then won a nail-biter in Game 2 to take a 2-0 series lead.

Perhaps Pierce is trying to stick up for his old team, as the Celtics would face Miami in the Eastern Conference Finals if they win Game 7 against the Toronto Raptors on Friday.