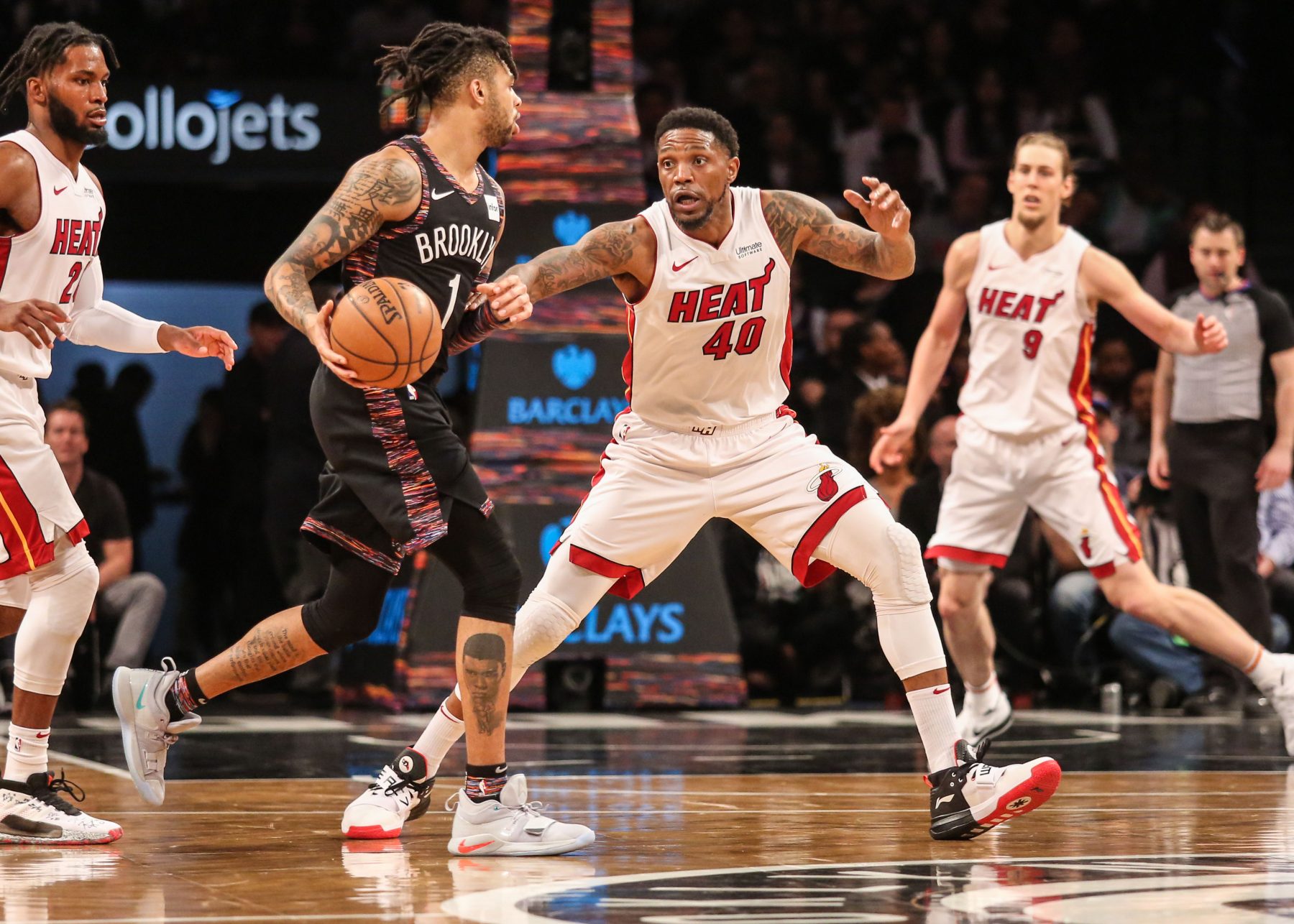 With the Miami Heat’s attention officially turning to the 2019-20 NBA season, fans are wondering if franchise icon Udonis Haslem will still be on the roster next year.

Although there was some uncertainty regarding the veteran’s return, Heat team president Pat Riley shed some encouraging news on Haslem’s mindset on Friday morning.

Pat Riley says Udonis Haslem remains "wide open." … "He told me that he's not finished yet with these guys. He feels like he can do some more mentoring." But Riles opens the notion that UD would "be an exceptional coach."

Haslem, 39, is one of the best players to put on a Heat jersey. Due to beloved guard Dwyane Wade retiring last season, many people thought the Heat’s all-time leading rebounder would call it quits as well. Afterall, both fan favorites came into the league in 2003 and have seen their roles diminish heavily throughout the years.

However, while Haslem’s best days are behind him, the team wants him around to help mentor, develop, and coach the young guys.

The forward, who is adored by his teammates, is a great middle man between the coaches and youngsters.