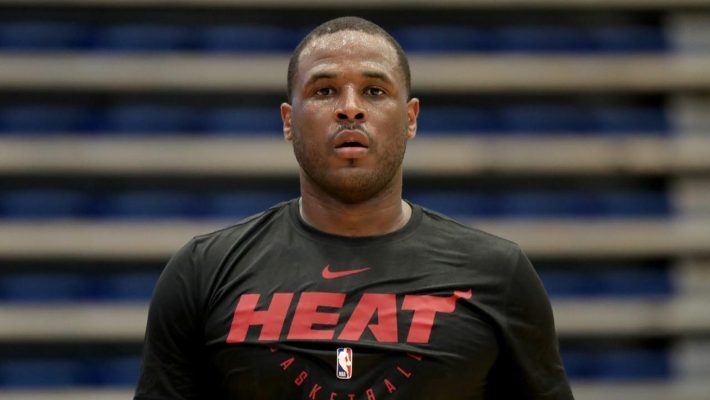 Pat Riley is one of the greatest coaches in NBA history. Even though he’s spent the last decade tucked away in the front office, the Miami Heat executive still has the edge that he became famous for as a coach.

Dion Waiters saw Riley in his element during a mid-November rehab session. According to Rohad Nadkarni of The Crossover, Waiters came in for a rehab session he thought assistant coach Anthony Carter was running. But to Waiters’ surprise, Riley stepped forth in athletic gear to put Waiters through a grueling workout.

“You never see Pat dressed like that,” Waiters told Nadkarni.

That’s when Waiters knew Riley meant business. Waiters and teammate James Johnson were put through a Riley-led workout that Waiters described as a “old-school, hard-as-nails” sweatfest.

Riley’s coaching success came at a time when the league was tougher and more rugged than it is today. Clearly, Riley’s hard-nosed attitude took Waiters out of his comfort zone.

The Syracuse University product was so drained after the workout Riley put him through that he needed 45 minutes afterwards in the locker room to decompress. He recalls what he told Johnson as they sat in the locker room and attempted to recover mentally and physically:

“I just looked at him and said, ‘That was crazy.’”

Riley still has that edge. Stepping forward to push Waiters to his limits is part of what makes Riley one of the best executives around. Not only can he handle his front office duties, but he knows how to light a fire under his players as well.
[xyz-ihs snippet=”HN-300×250-TextnImage”]