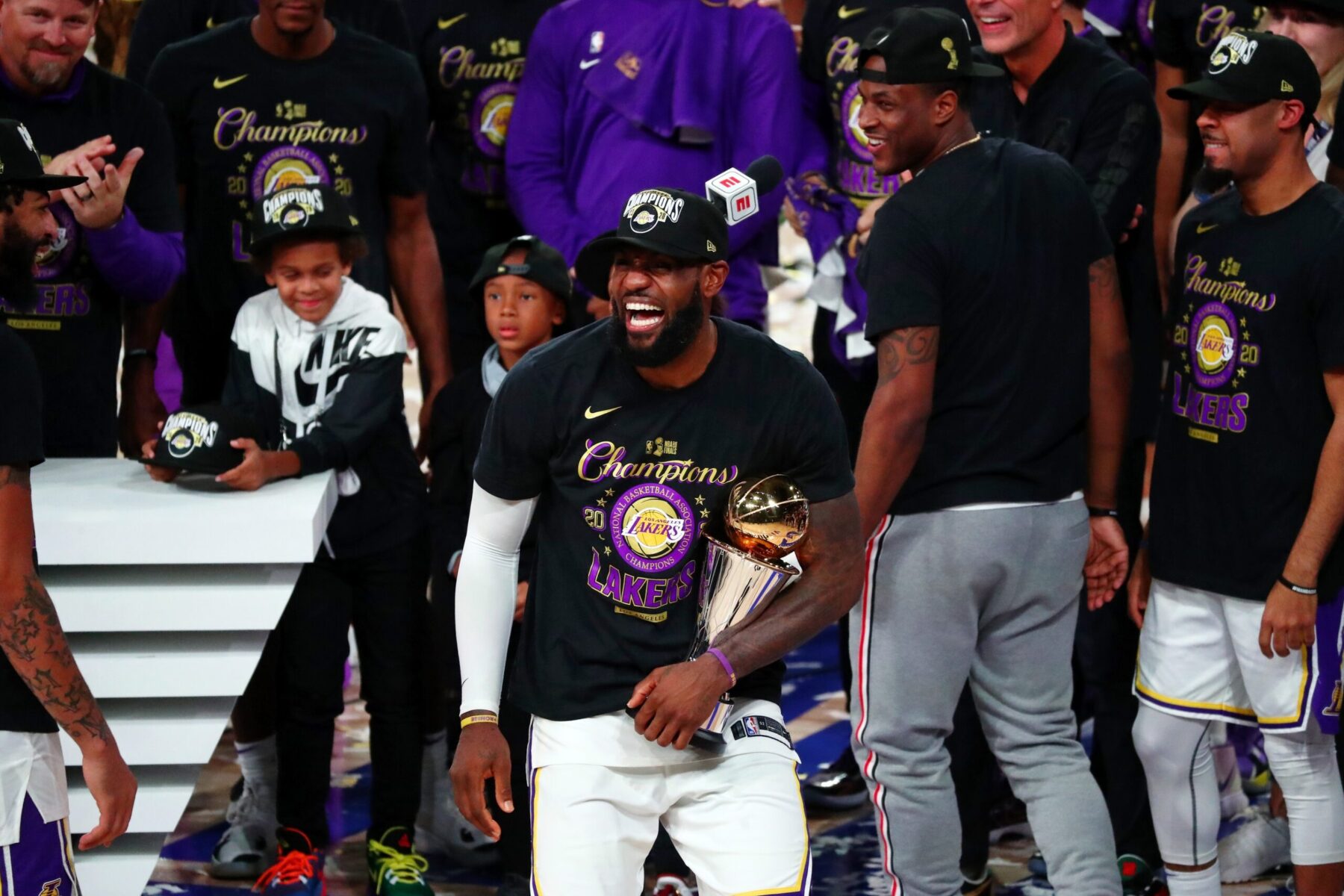 Miami Heat team president Pat Riley has decided to clarify his out-of-context remarks that an asterisk should be attached to this year’s NBA championship.

Pat Riley, on how his words Friday have been wildly twisted out of context: “The asterisk is next to the Heat’s name, not the Lakers. Their title is legitimate. Our loss has an asterisk (next) to it. The Lakers were the better team. Period.”

The Heat lost the finals in six games to the Los Angeles Lakers, with key injuries to both forward Bam Adebayo and guard Goran Dragic handicapping the Heat’s chances in the series.

Riley’s perceived comments were largely dismissed by critics as sour grapes or excuse-making from the losing side, jabs that were no doubt felt by the highly competitive Riley.

Clarifying his remarks may help ease likely outrage from Lakers fans, but it’s clear that Riley is still frustrated over the Heat’s chances being negatively affected by injury.

Still, given the state of the Heat franchise at the end of the 2018-19 season, when the team missed the playoffs, the huge step forward taken by the Heat may help soothe that angst.

Riley will now direct his energies to adding the pieces needed so that the Heat will be able to better deal with such issues next season.