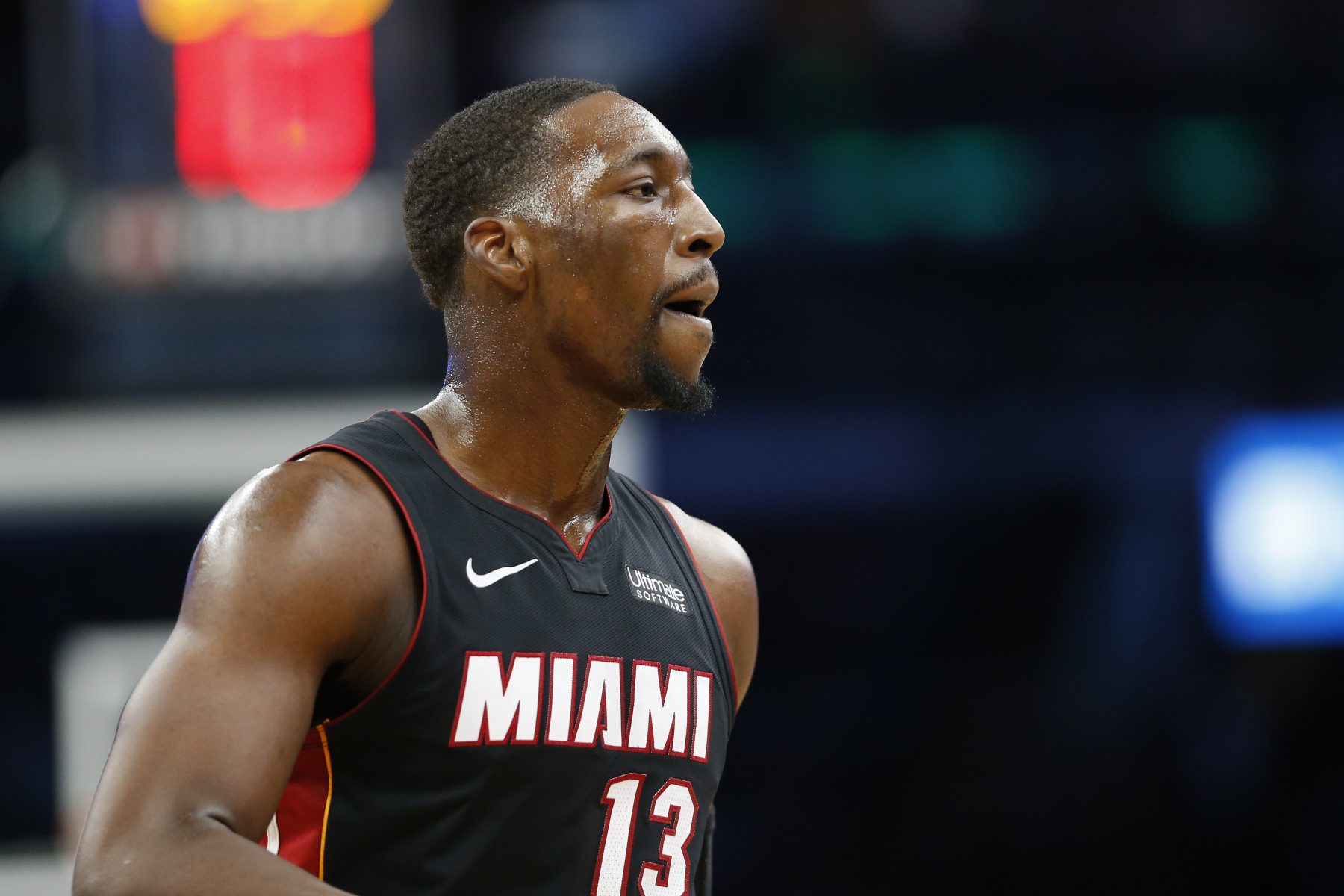 Miami Heat big man Bam Adebayo has enjoyed a breakout 2019-20 season and will play in the first All-Star Game of his career this Sunday.

All his success this season has clearly earned him an incredible level of respect from Heat team president Pat Riley.

“He’s the Zo [Alonzo Mourning],” Riley told ESPN’s Zach Lowe. “He’s the UD [Udonis Haslem]. He’s the Dwyane [Wade]. They were standard-bearers. Bam is that person. He is the real deal.”

To put Riley’s rare level of praise into context, Mourning, Haslem and Wade are arguably the three most decorated and beloved players in team history.

While Adebayo has a lot to achieve before truly being ranked among the Heat’s best all-time players, there’s no doubt that he is well on his way.

This season, Adebayo has served as an anchor on defense and explosive playmaker on offense. He has averaged 15.8 points, 10.4 rebounds, 4.9 assists, 1.2 blocks and 1.2 steals per game this season.

While he entered the season as a potential breakout candidate, he will likely end the season widely considered as one of the most promising young stars in the league. At just 22 years old, there’s no doubt that he will continue to improve.

For Adebayo, this current season could also serve as the first time he experiences major minutes in a playoff run. While he appeared in the playoffs with the Heat in 2018, he averaged just 15.4 minutes per game in five games.

The Heat expect to play far more than five games in this year’s postseason, and Adebayo certainly expects to enjoy far greater usage.

Hopefully, that experience will give Adebayo greater confidence moving forward in his career.