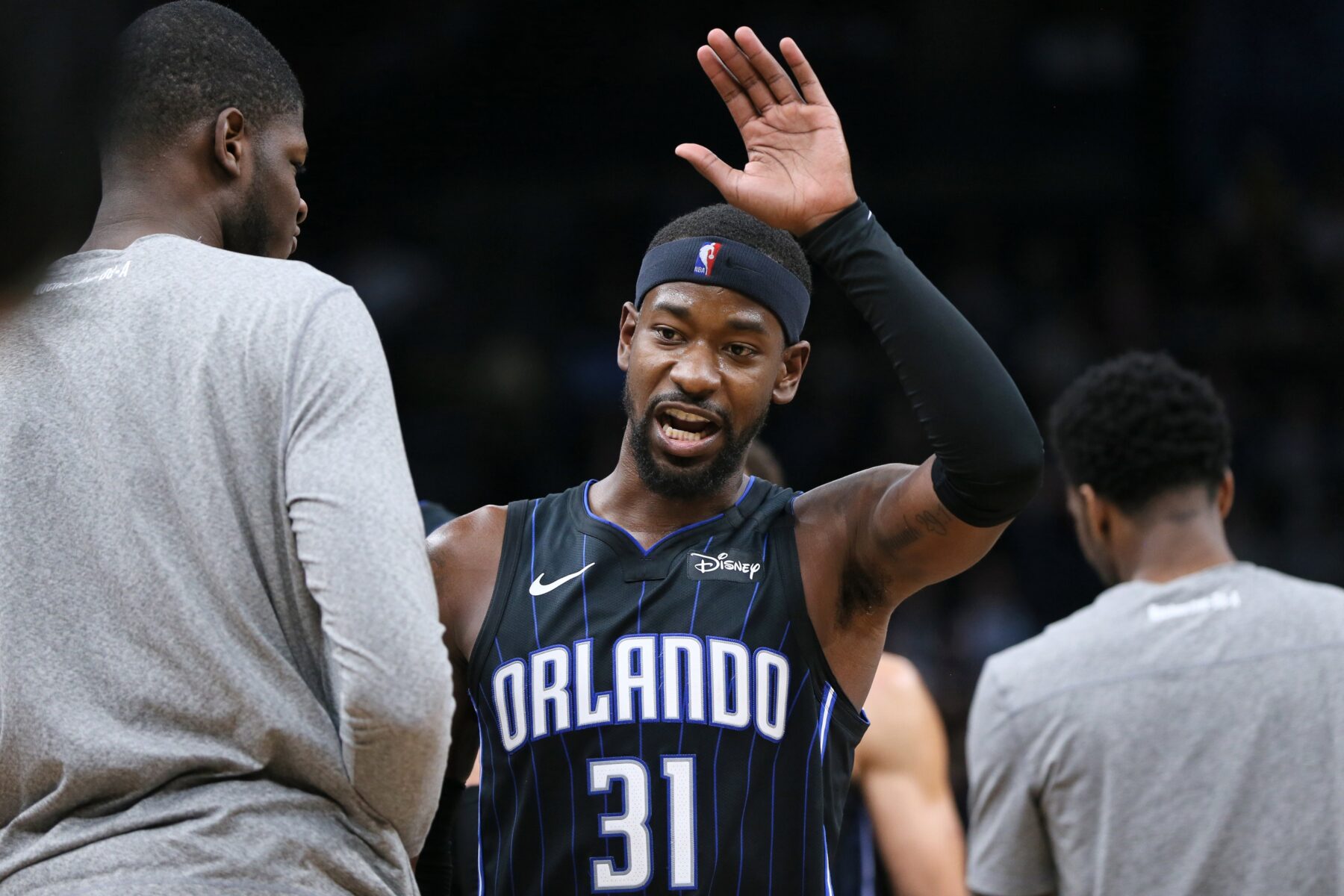 Pat Riley’s belief that the Los Angeles Lakers’ NBA title is deserving of an asterisk because of injuries to the Heat was the source of some ridicule from Orlando Magic shooting guard Terrence Ross. 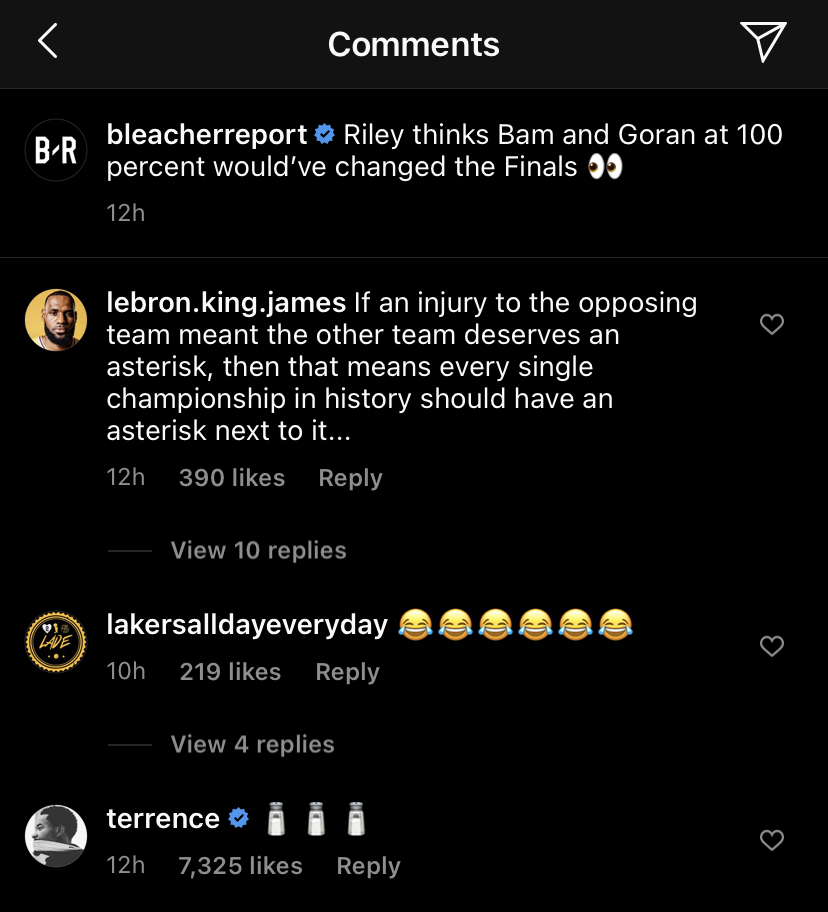 The trio of salt shaker emojis offers a subtle way for Ross to indicate that Riley is a bit “salty” after losing to LeBron James and the Lakers in six games in the Finals.

Losing both Bam Adebayo and Goran Dragic for an extended portion of the six-game series obviously damaged the Heat’s chances of winning their first title since 2013. However, whether or not their presence on the court would have changed the outcome of the series remains open to debate.

In making the comments, Riley opened himself up to potential criticism or having his comments simply dismissed as sour grapes.

One of the reasons for critics to attack Riley’s comments is because in 1988, the last of his Lakers’ championship teams defeated the Detroit Pistons in Game 7 of the NBA Finals. In that contest, Pistons guard Isiah Thomas was playing with a sprained ankle that negatively affected his performance.

Also, former Heat star James could note that in 2015, he was forced to try to defeat the Golden State Warriors in the NBA Finals virtually by himself after season-ending injuries to both Kevin Love and Kyrie Irving.

The Heat made great strides in going from last year’s team that finished out of the playoffs to one that was two games away from a title. Building on that is something that Riley will be focusing on in the coming months.