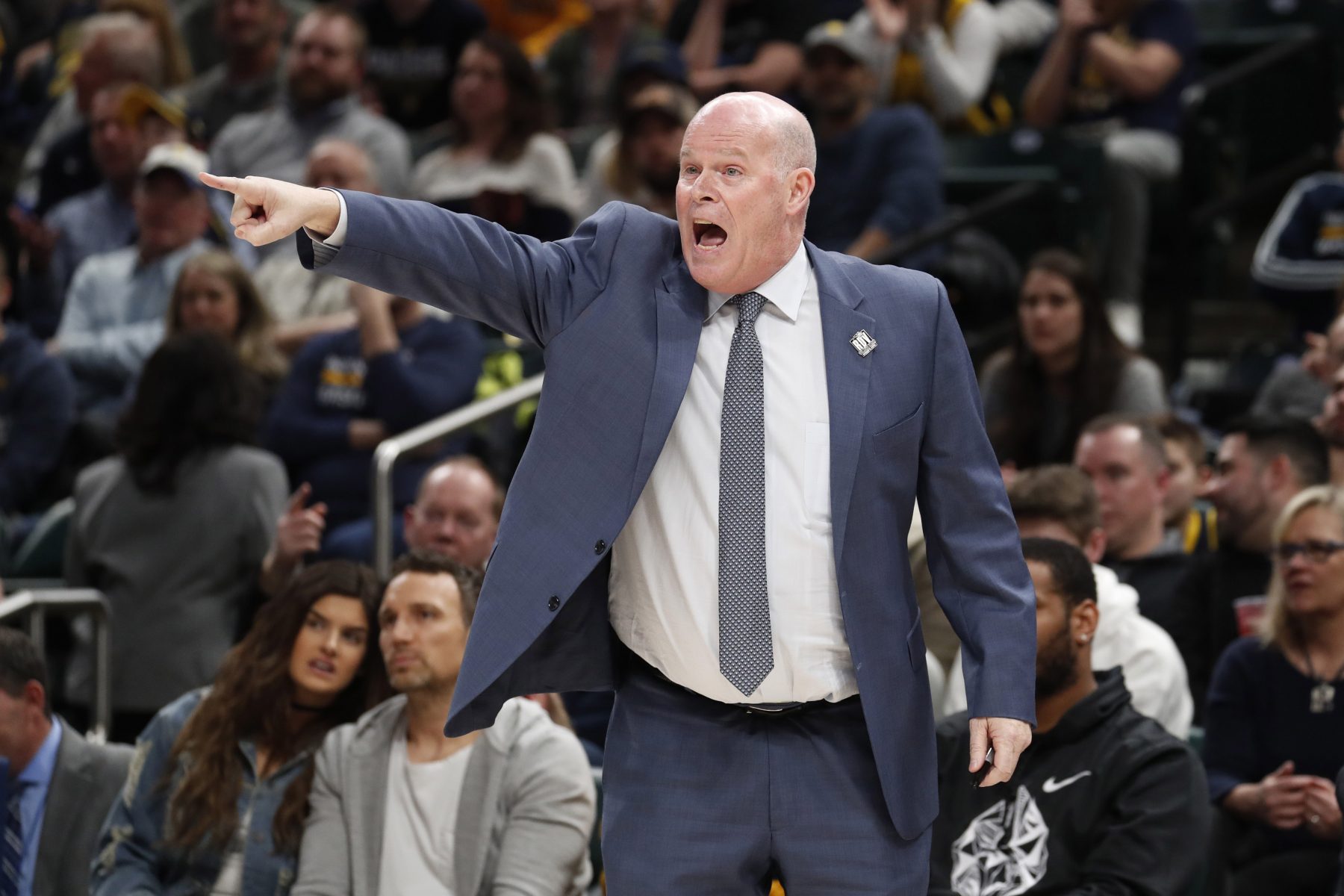 In the final weeks of the 2018-19 regular season, the Miami Heat and Orlando Magic are engaged in a furious battle for the last playoff spot in the Eastern Conference.

One person who’s not surprised about the Heat’s recent improvement after struggling for most of the season is Orlando’s head coach, Steve Clifford.

Ira Winderman of the Sun Sentinel noted that Clifford’s past history against the Heat offers him that type of perspective. That’s why he didn’t dismiss their playoff chances despite the Heat’s 27-34 record entering the month of March.

“Having had his share of moments against the Heat while coach of the Charlotte Hornets, it comes as no surprise to Steve Clifford that his Orlando Magic are faced with a playoff-race showdown Tuesday at AmericanAirlines Arena. ‘If you looked at the six teams [at the All-Star break], to me if there was one thing you knew, you knew that Miami would be playing better at the end than they were then,’ Clifford told the Orlando Sentinel of the evolving scenario at the bottom of the East playoff race. ‘That’s the one certainty, just because of the way they are. And we can still be the other team that does that.'”

On two occasions, Clifford’s Charlotte teams faced Miami in the playoffs and lost both times. In 2014, they were swept in four games before then watching a 3-2 lead disappear in a seven-game series two years later.

Since bottoming out by blowing a big lead at Houston, the Heat have won eight of their last 11 games. Two of those defeats came against the Milwaukee Bucks, the team with the best record in the NBA. Meanwhile, the other loss came at the hands of the Toronto Raptors, who have the second-best record in the league.

With Miami holding onto a slim half-game lead entering Saturday night’s action, the game could turn out to be pivotal in determining that final playoff berth. After the game, the Heat will have only eight games left, so their current momentum, coupled with their past performances down the stretch might be seen as a benefit, which helps explain Clifford’s watchful eye.

The lone problem with that final stretch of games is that five of the final seven will take place on the road. Heat head coach Erik Spoelstra and his team will be making every effort to ensure that Dwyane Wade’s final regular season home game on Apr. 9 isn’t the final time he plays in Miami.
[xyz-ihs snippet=”HN-300×250-TextnImage”]