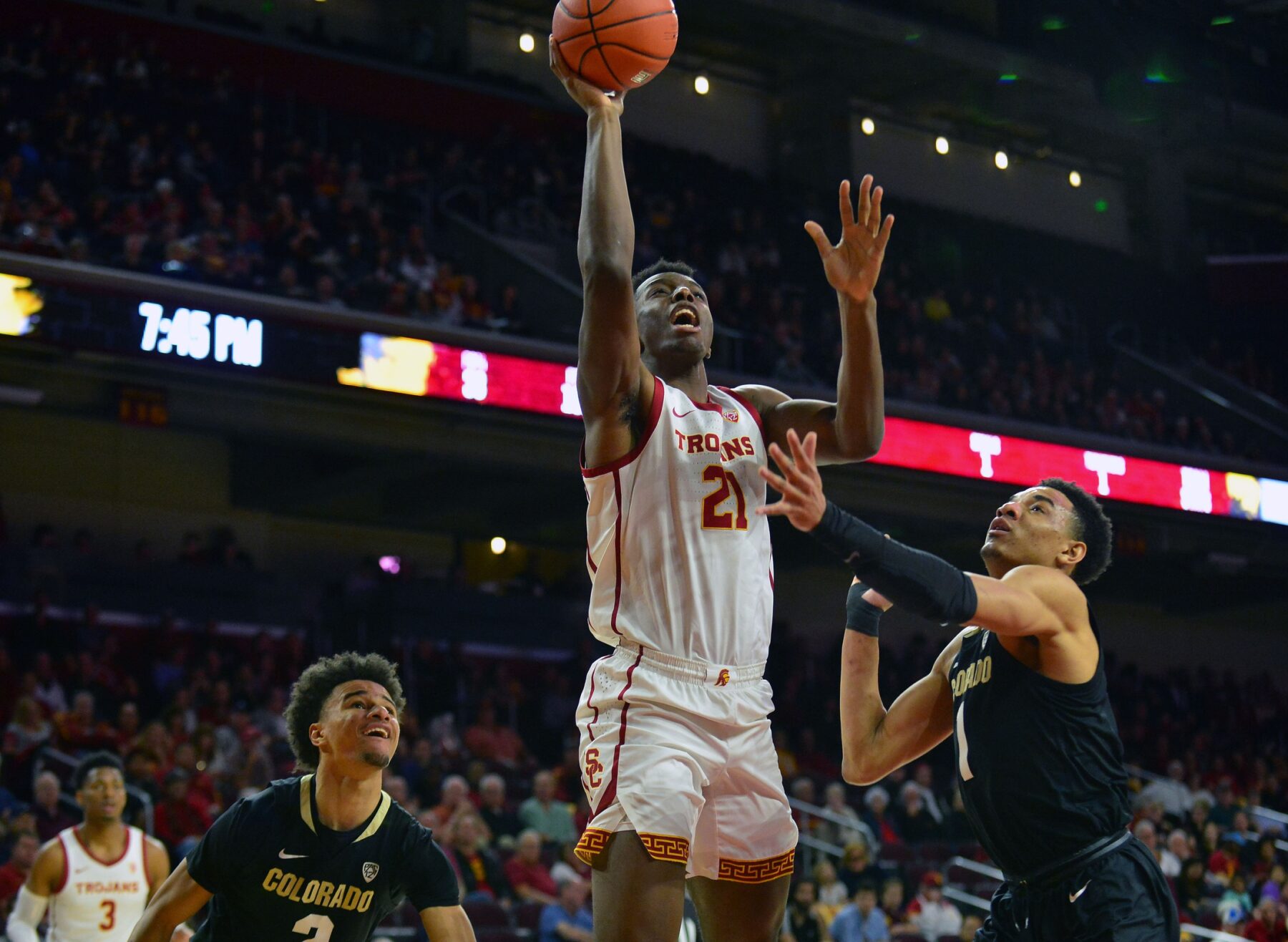 Though Atlanta Hawks rookie Onyeka Okongwu has yet to play in his first NBA game, the newcomer is already aiming to follow in the footsteps of Miami Heat big man Bam Adebayo.

Okongwu is one of a number of young NBA players who have taken notice of Adebayo’s rise, with the rookie noting before this year’s draft that he’s taking inspiration from what Adebayo has accomplished.

“I just want to be a player like Bam,” Okongwu said. “Bam’s my size, same athleticism. It took him awhile to really be that All-Star player that he is in Year Three. I could definitely do that whole development process and be the type of player like Bam is.”

As the sixth overall selection this year, Okongwu was chosen eight spots higher than Adebayo was in 2017, a clear indication of the talent he possesses.

Okongwu joins a Hawks team that’s hoping to reach the postseason after not only missing out on the playoffs the last three years, but also failing to win 30 games or more.

Adebayo’s problem in not developing more quickly for the Heat was due in part to the presence of the team’s now-departed center Hassan Whiteside.

However, even before Whiteside was traded away last year, Adebayo moved into the starting lineup and began to offer hints that he could handle the job.

That projection became clear during the 2019-20 season when Adebayo delivered a campaign in which he was named to the annual All-Star Game for the first time.

Okongwu undoubtedly took note of how Adebayo’s performance last season resulted in a lucrative contract extension. Depending on how closely Okongwu resembles Adebayo over the next few years may end up determining whether he receives a similar financial reward.