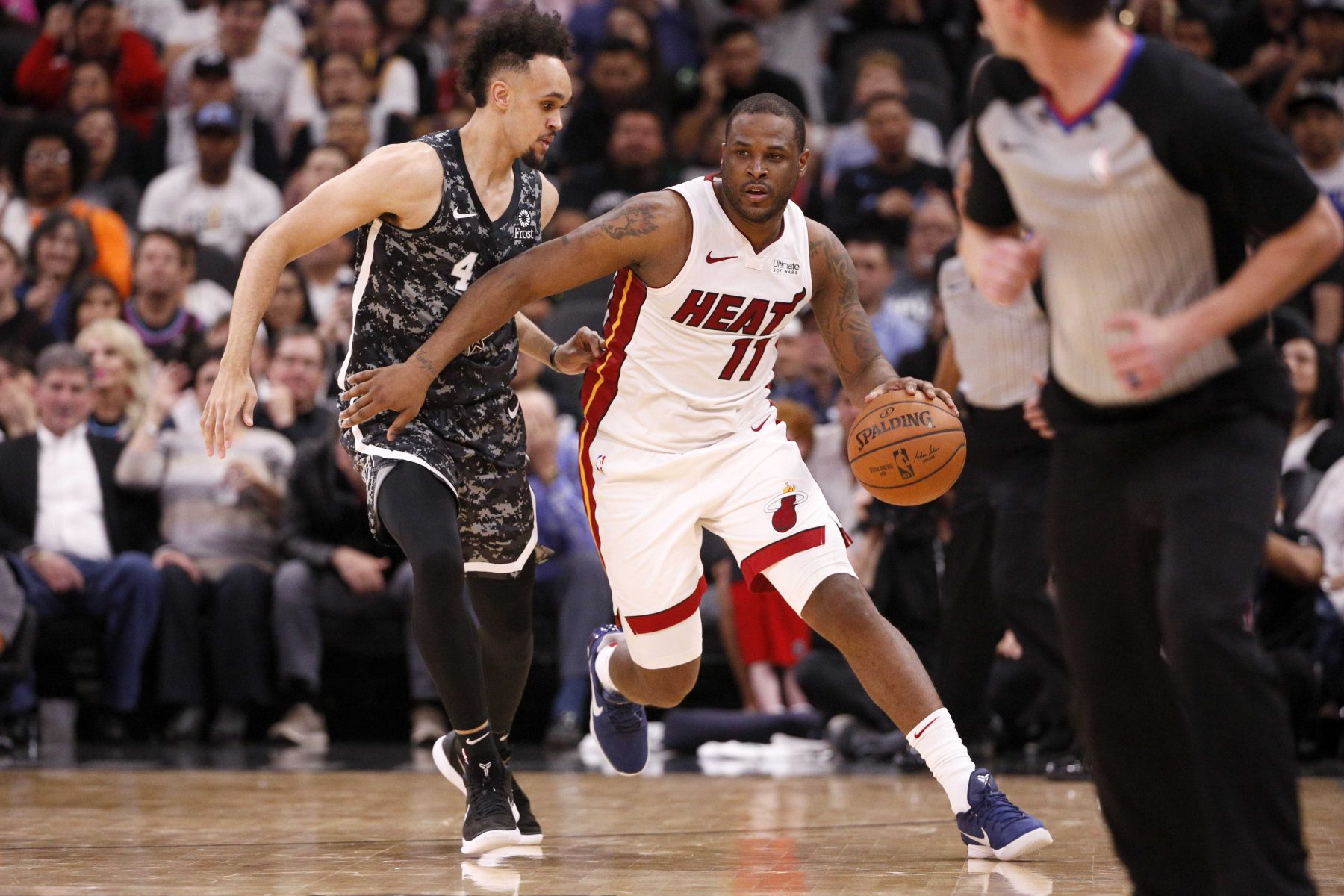 While he has spent much of his time getting into fantastic shape for the upcoming Miami Heat season, he’s also done quite a bit to give back to the next generation of basketball players as well.

On Tuesday night, Waiters took to Instagram to announce that he will be sponsoring his own AAU basketball team in his hometown of Philadelphia.

This may not be big to some people but to me ITS everything. We not suppose to be here let alone have a team at that come on now. #WaitersElite it’s up from here. The things I said I would do off the court is all coming together. ✊?

It wasn’t long before a handful of his Heat teammates and other stars from around the NBA took to the post’s comments section to applaud Waiters for the personal accomplishment. 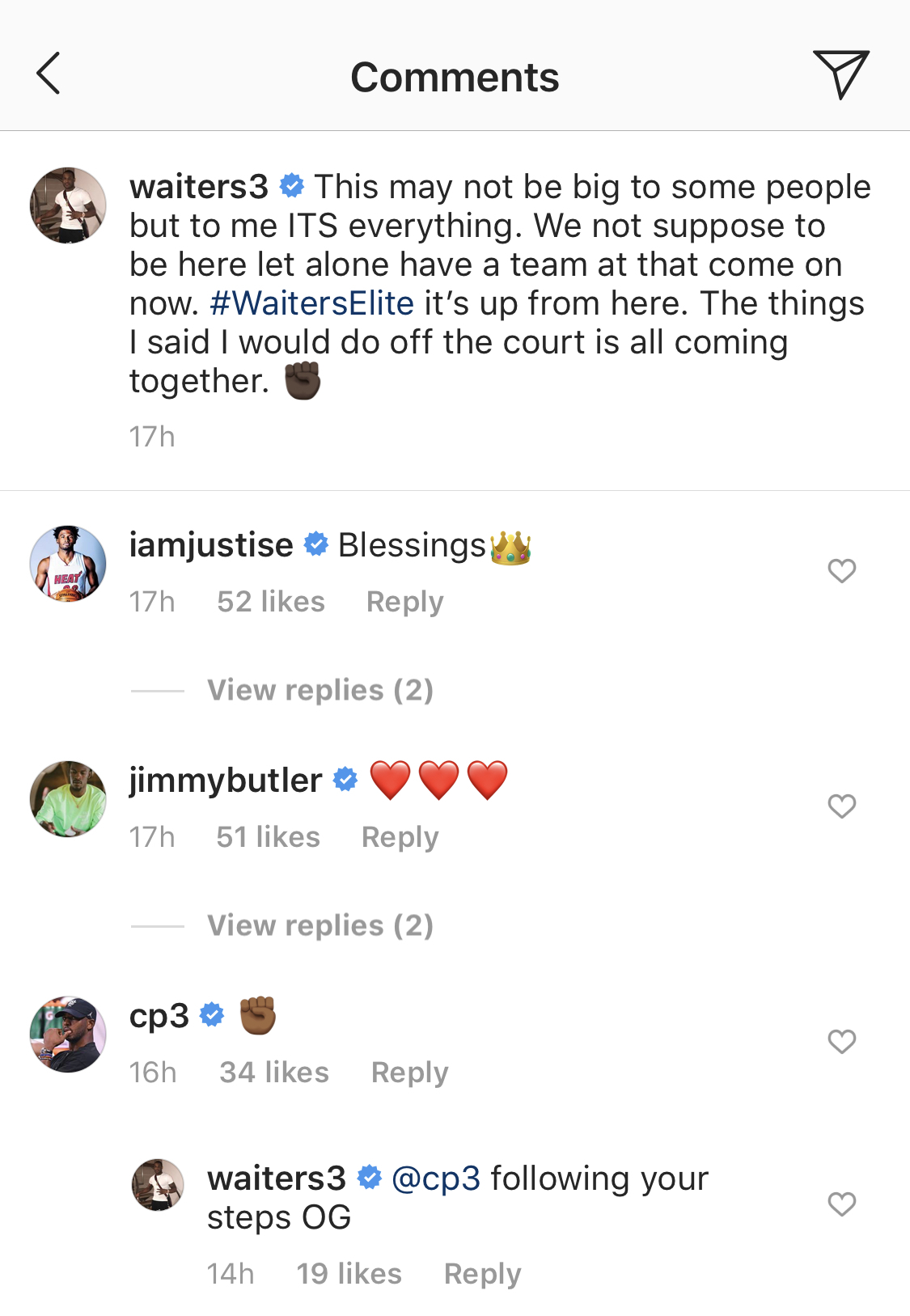 It’s not just great to see Waiters give back to his own community, but it’s also very special to see his teammates and stars such as Chris Paul salute him for that work.

Over the years, stars from all over the NBA have made it a point to be charitable with their time and money and encourage their colleagues around the league to do the same.

There’s not much more news regarding Waiters’ new squad outside of his initial social media post. That being said, if other players who have similarly sponsored teams are of any indication, Waiters will soon be posting about his squad of 10th grade ballers very soon.