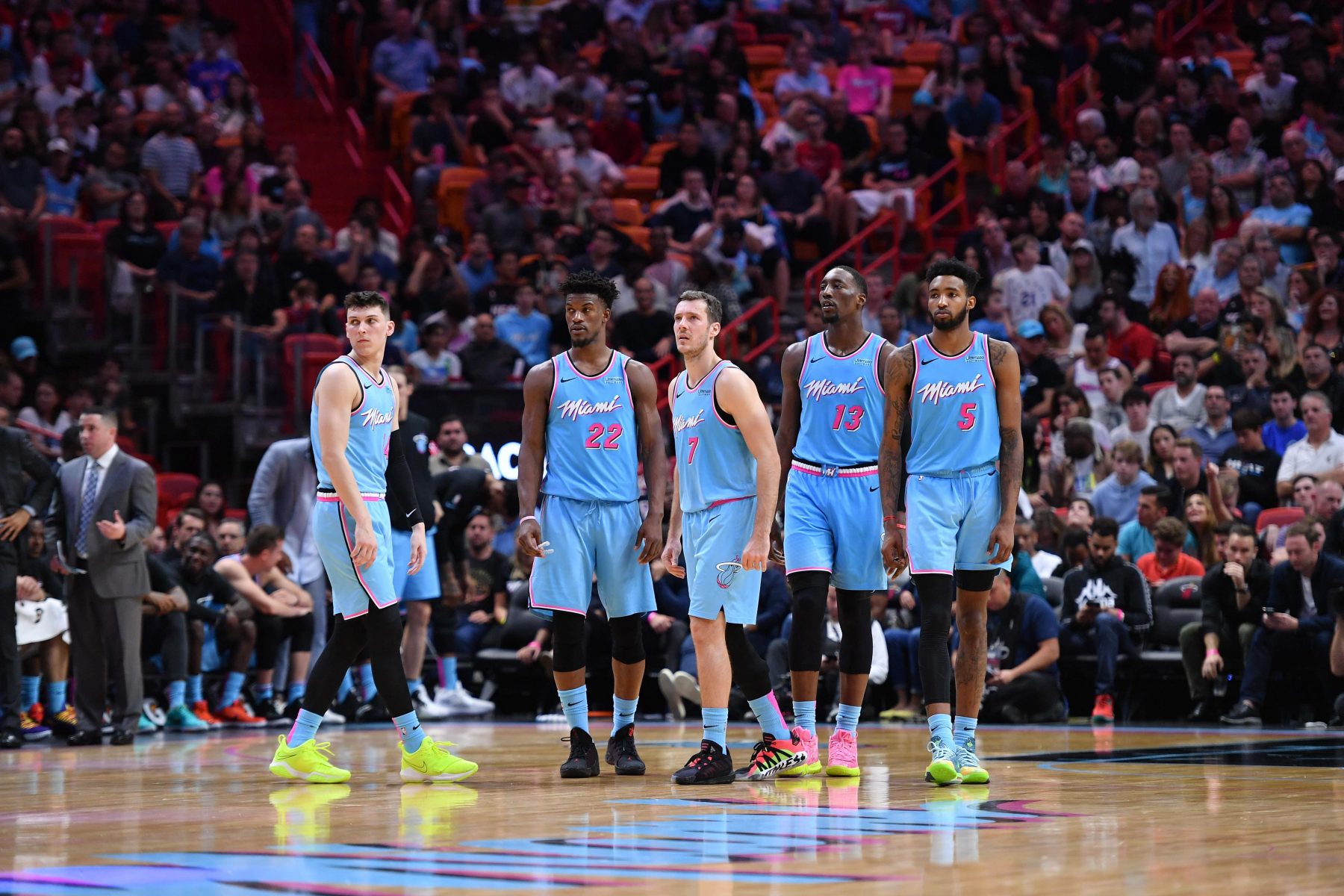 The Miami Heat helped start the trend of building superteams in order to capture NBA titles.

According to ESPN insider Brian Windhorst, Heat team president Pat Riley is reportedly working on building another superteam in Miami before calling it a career in the league.

.@WindhorstESPN has a warning to the rest of the league on the Miami Heat: Pat Riley has big plans for this team #HEATTwitter pic.twitter.com/P97ofB88Cc

Riley has purportedly taken notice of the way Kawhi Leonard created a championship team with the Los Angeles Clippers.

Leonard’s maneuverings during last offseason’s free agency was somewhat similar to the way LeBron James, Dwyane Wade and Chris Bosh banded together a decade ago.

“We saw Kawhi Leonard come and tell the L.A. Clippers, ‘Go get Paul George and figure it out, and then I’ll come play for you.’ And they did. If you’re fortunate enough to be the type of franchise that can do that, you have clout and ability in this day and age in the NBA.

“Pat Riley, even at 75 years old, was on the cutting edge. I believe that they are dangerous going forward. They’ve got two All-Stars now. Bam Adebayo is an All-Star. Watch out over the next 12 to 18 months as he might try to build one last superteam there in Miami.”

Jimmy Butler appears to be a lock to land in his fifth All-Star Game next month with Adebayo making a case to be an All-Star for the first time in his career.

If Adebayo makes it, Riley would need to add just one more All-Star-caliber player to create another superteam.

Given this report, it shouldn’t be much of a surprise if Riley looks to either trade for or acquire another star talent to turn the Heat into true title contenders once again.