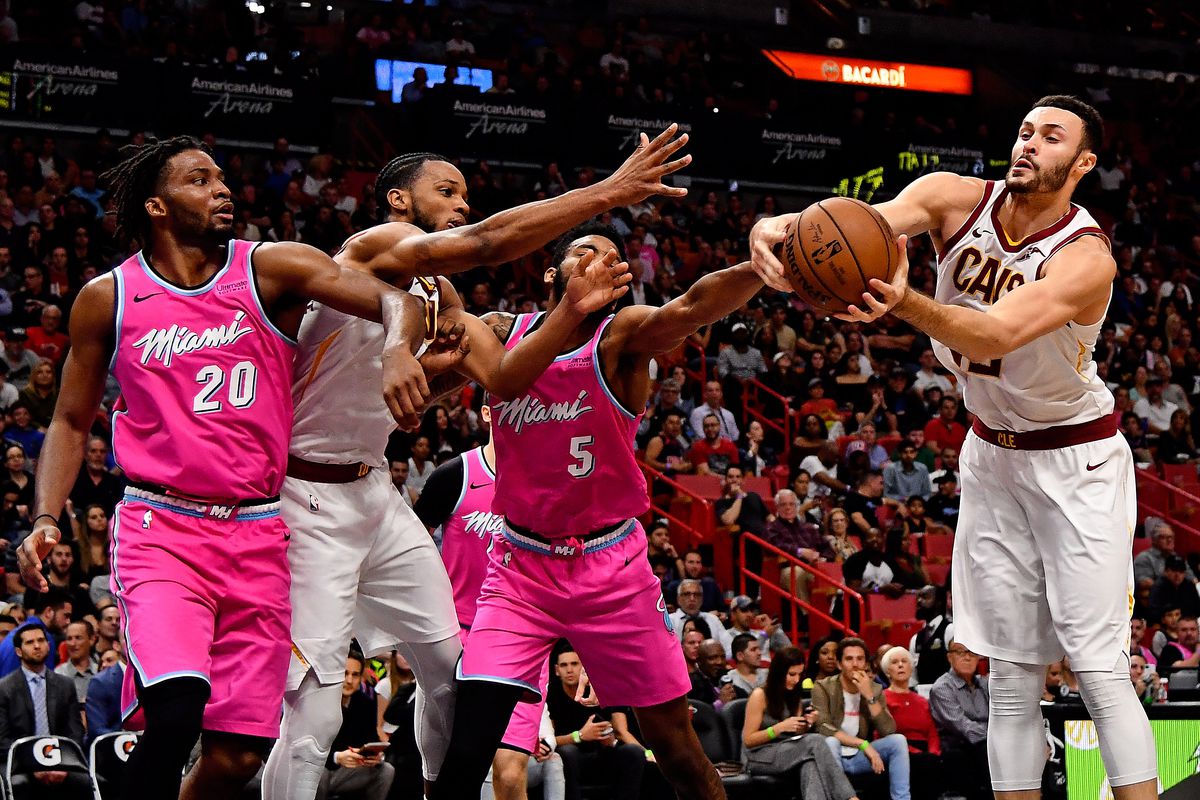 The team ratings for NBA 2K20 are out, and they’re likely to ruffle the feathers of Miami Heat fans.

The latest installment of the hit video game has the Heat ranked at just 21, tied with the Russell Westbrook-less Oklahoma City Thunder. 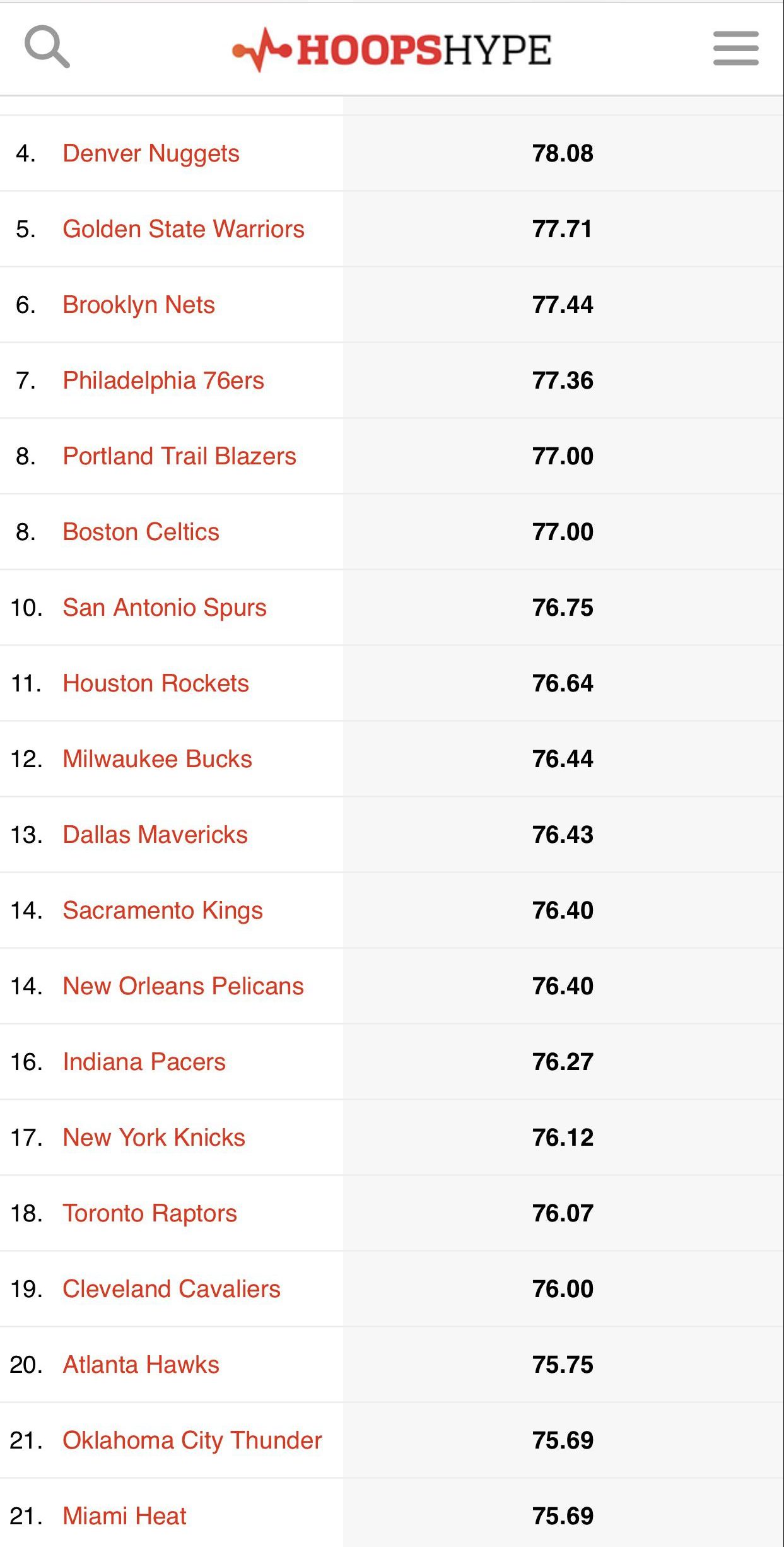 In fact, the New York Knicks and Cleveland Cavaliers, two of the worst teams in the league last season, are ranked higher than the Heat.

Granted, the Knicks made some solid additions, including up-and-coming star Julius Randle and Duke University star R.J. Barrett. But they aren’t expected to make the playoffs, and neither are the Cavaliers.

ESPN’s NBA preseason predictions have the Heat winning 43 games and earning the seventh seed in the Eastern Conference this upcoming season. Meanwhile, they project that the Knicks and Cavaliers will win just 26 and 22 games, respectively.

The Heat lost Dwyane Wade to retirement, but they traded for four-time NBA All-Star Jimmy Butler to fill that void. In addition, center Bam Adebayo is expected to carry more of a burden after the team traded Hassan Whiteside to the Portland Trail Blazers.