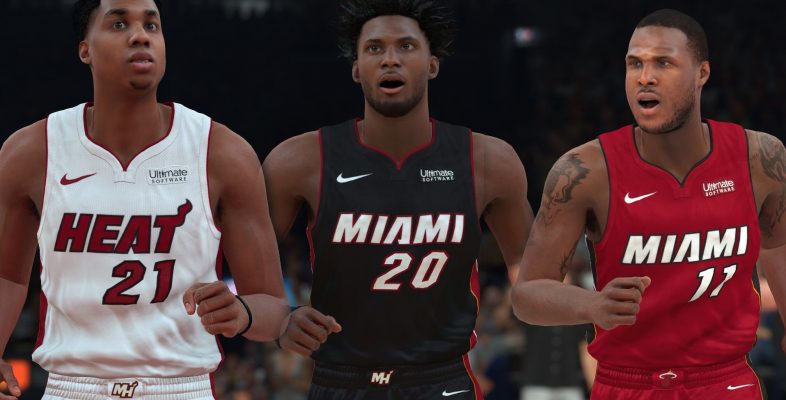 With the upcoming release of the popular video game NBA 2K19, fans have gotten a hold of the Miami Heat’s projected starting five along with its respective player ratings.

Ratings for every staring lineup in NBA 2k19 pic.twitter.com/C28wID5aMI

The highest rated player on the team is Hassan Whiteside at an overall player rating of 85, which is pretty surprising considering his regression last season.

The popular video game franchise is projecting that Whiteside, Goran Dragic (84), Dion Waiters (76), Josh Richardson (78), and James Johnson (77) will be in the starting lineup come 2018-19. However, the Heat’s starting lineup for the upcoming season is still yet to be determined with so many players in and out of the lineup last year.