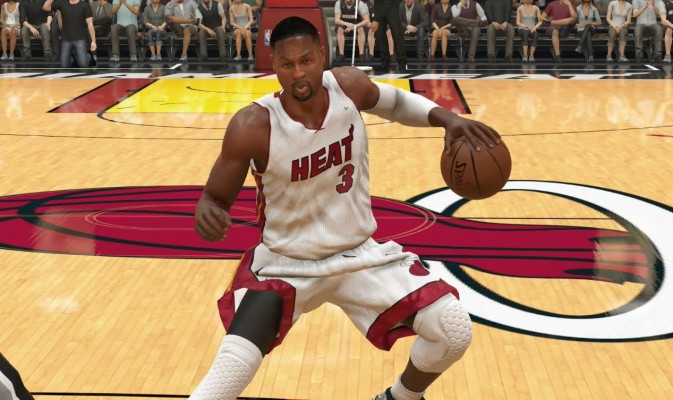 Ah, the age-old NBA 2K player rating system, it’s a time when fans and players alike receive a numerical value or “player rating” for every single player in the NBA. Although the ratings mean nothing in the real world, they do hold some significance as far as players’ egos are concerned.

NBA 2K16 is set to release on September 29 for PC, PlayStation 3, PlayStation 4, Xbox 360, and Xbox One. The official ratings haven’t been published yet, however certain player rankings have been getting leaked day by day. We’ve done our best to obtain every single rating for your Miami Heat, so without further ado. 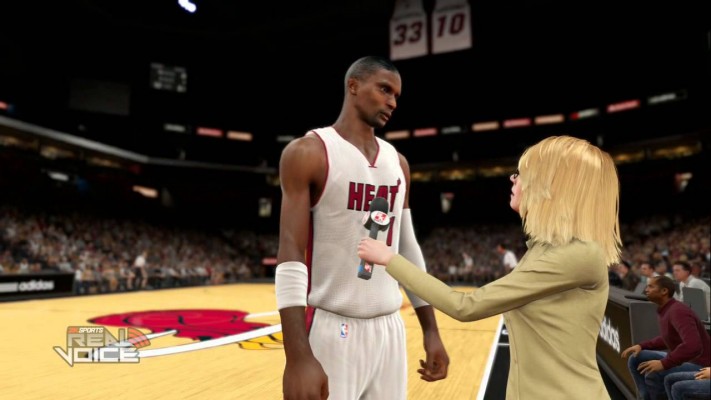 Next: Goran Dragic and Hassan Whiteside