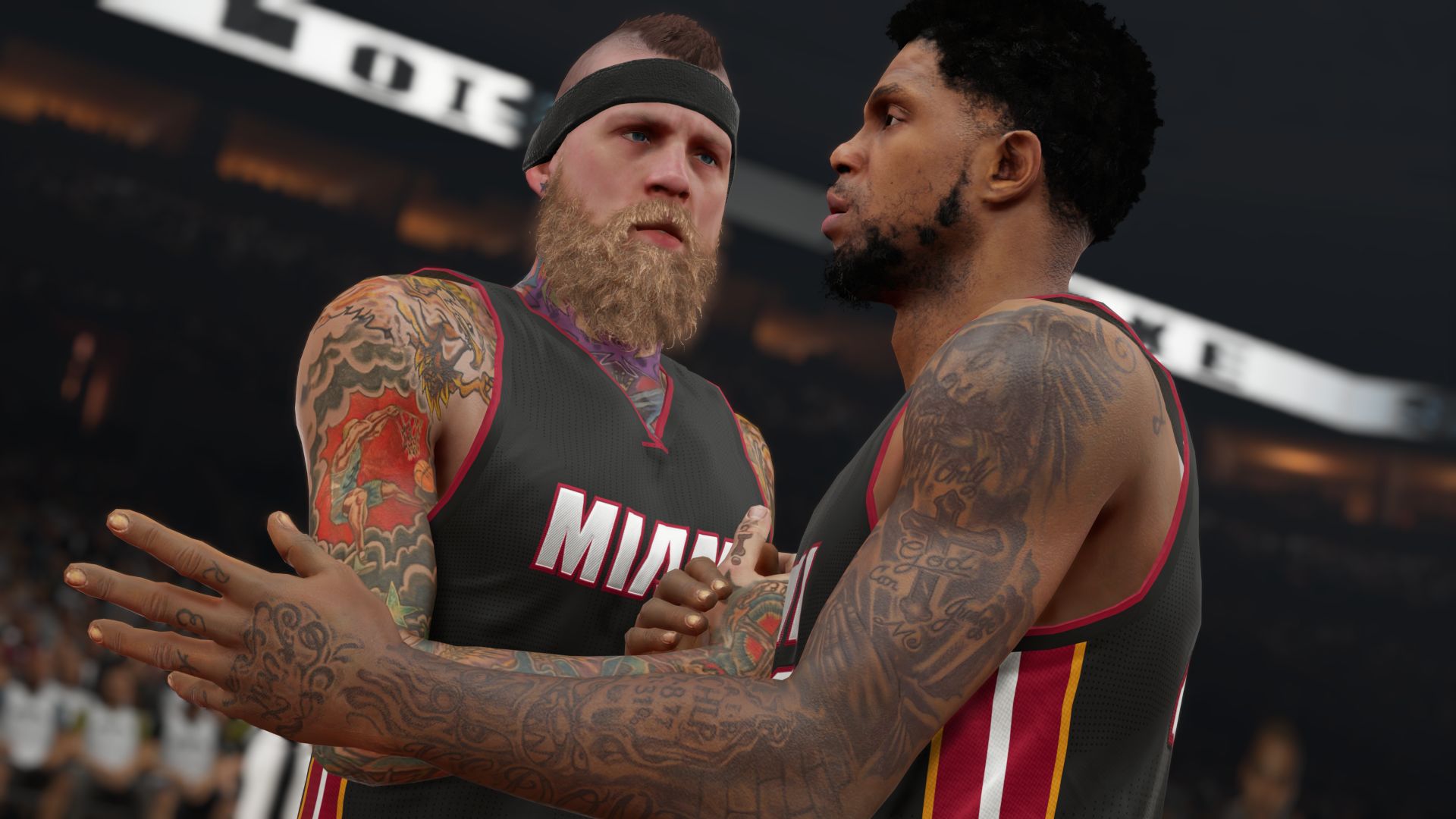 It’s finally here, the NBA 2K15 player ratings for the Miami Heat have finally been revealed minus a few players (Shawne Williams, Shannon Brown, and Tyler Johnson). 2K Sports is set to release the popular video game on October 7, 2014 on Windows, PlayStation 3, Xbox 360, PlayStation 4, and Xbox One, just in time for the NBA preseason.


NBA 2K has been the most popular basketball video game for quite some time now and it seems like every year they come out with new features that separates them from the competition. Some new features of NBA2K15 include new legends, a new challenges feature, and an auction house for MyTeam. 2K Sports has confirmed that some of the new legends will be Rick Barry, Bernard King, Tom Chambers, Bob Cousy, Kevin Johnson and Nate Archibald.

The official rankings haven’t been released yet, however certain NBA teams and players’ rankings have been slowly getting leaked as NBA 2K is releasing 100 NBA ratings for every 5000 Twitter followers. We’ve done our jobs to gather almost every single player rating for your Miami Heat, so without further ado. 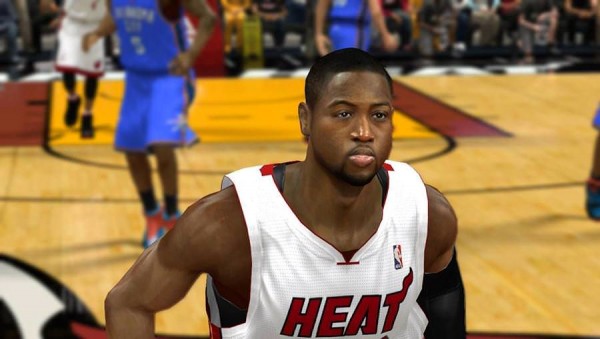 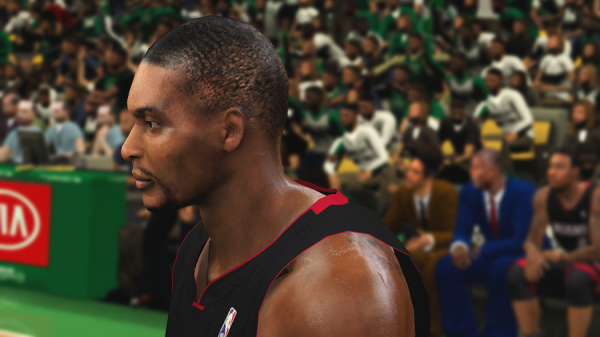 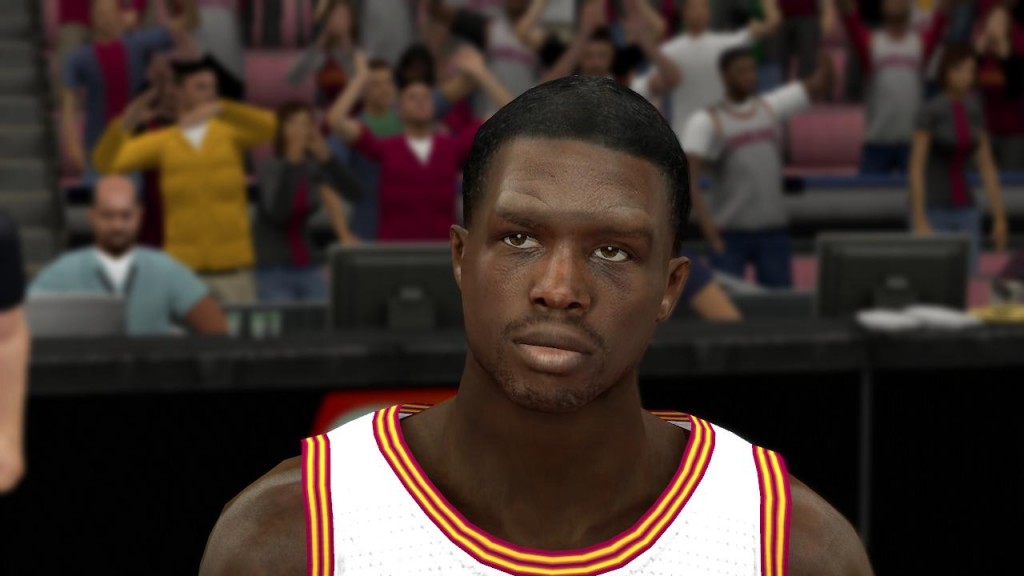 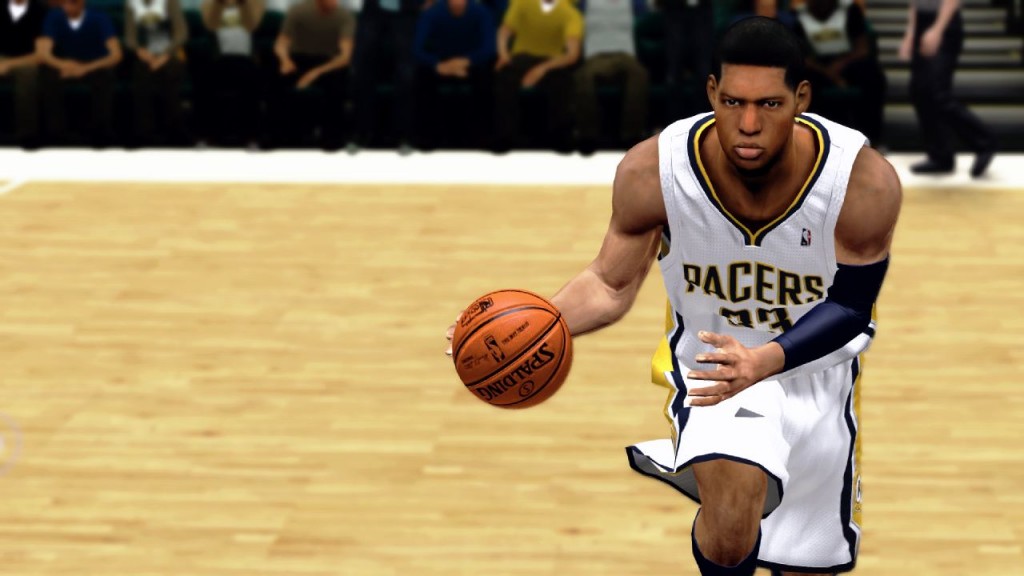 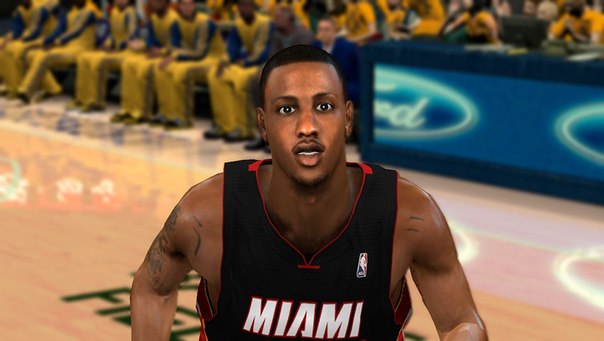 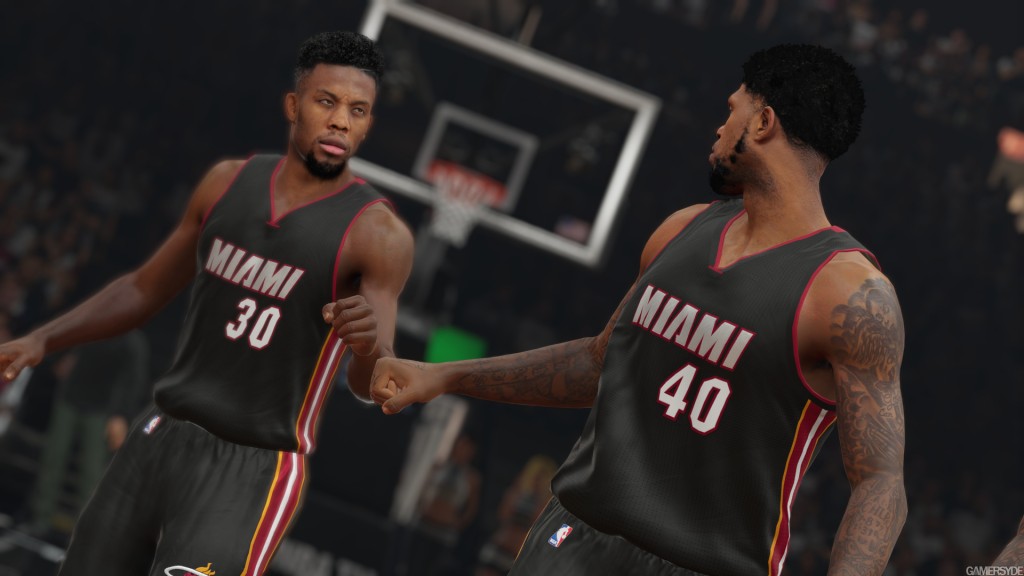 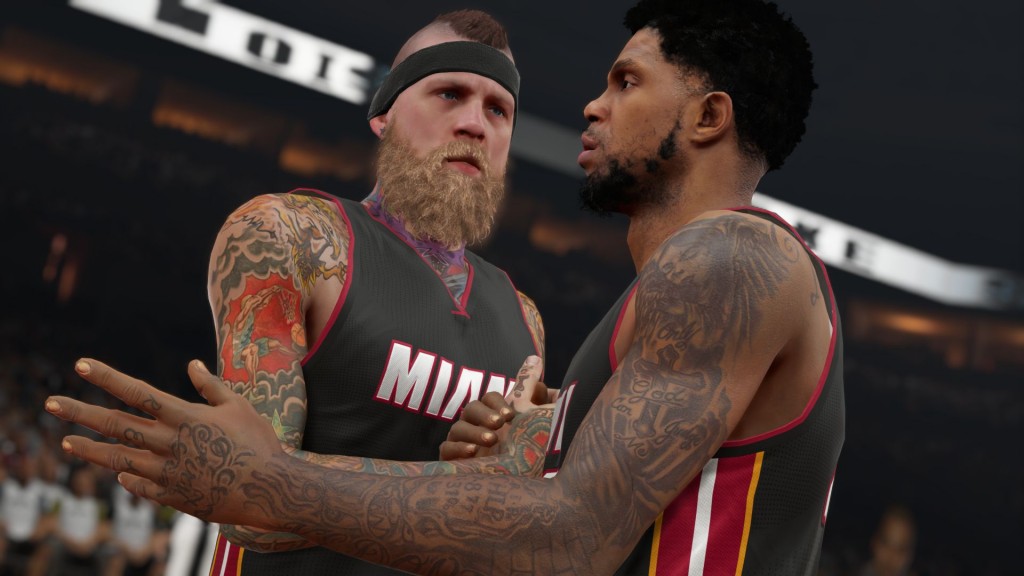