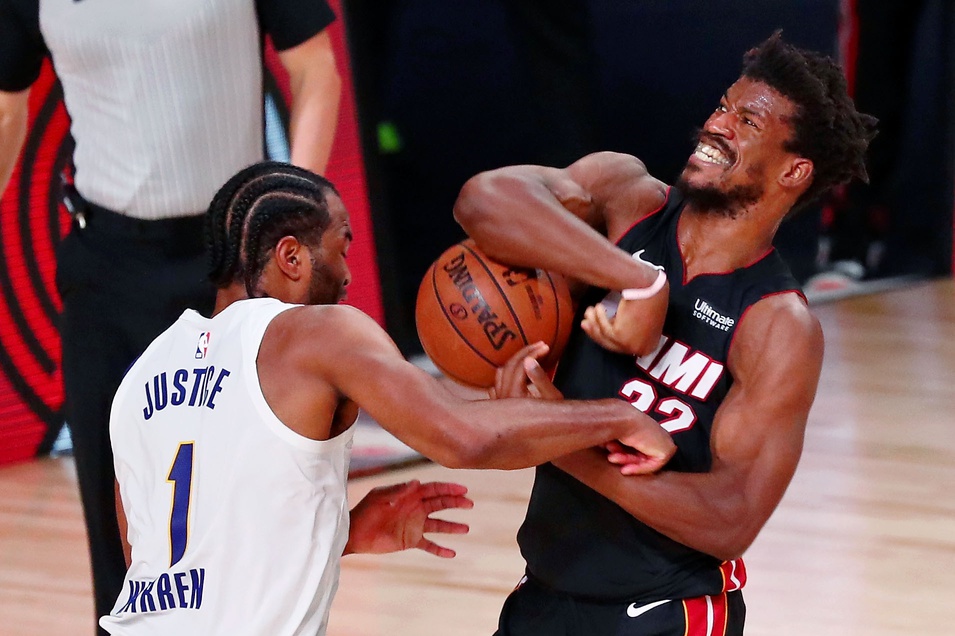 The Heat grabbed Game 3 of the first-round playoff series against Indiana 124-115. The win gave Miami a 3-0 lead in the series.

However, McMillan took exception to the fact that the Heat attempted 52 free throws during the game.

McMillan: "52 free throws is ridiculous. This is the playoffs. Some of those calls, I can't explain" #PacersHeat

Miami capitalized big time at the charity stripe, shooting 43-for-52 as a team, good for 82.7 percent.

Indiana, on the other hand, attempted just 28 free throws in the loss.

Despite 34 points from Malcolm Brogdon, the Pacers were unable to pick up their first win of the series.

The Pacers are now on the brink of being eliminated from the postseason, so it is clear as to why McMillan may be upset with the officiating.

The Heat were led by Jimmy Butler on Saturday. He scored 27 points and added eight rebounds, four assists and three steals.