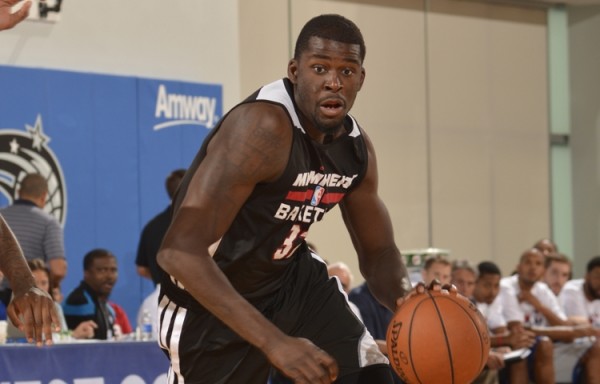 With quite possibly the most talented draft class since 2003, the 2014 draft class has a lot of teams banking on their young superstars to solidify their franchise for years to come.

Recently, NBA.com published what they think will be the top five performers at each position in their 2014 rookie power rankings. 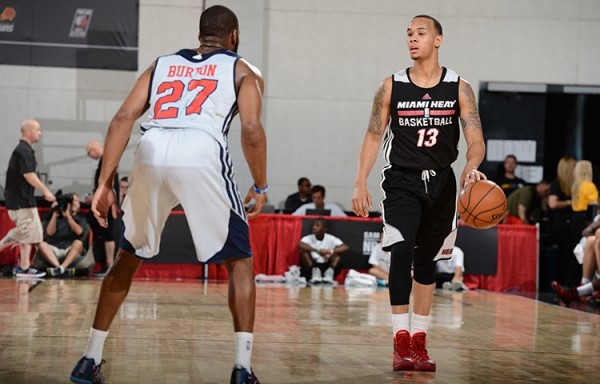 Although I do believe that Shabazz Napier should rank above Russ Smith based on his collegiate résumé alone, you can’t complain with the rank based on Napier’s NBA Summer League outing. Napier’s surprisingly low shooting percentage did not exactly translate into his 24th overall selection in the NBA Draft.

Still, at the ripe age of 23, Shabazz has plenty of time to mold into NBA form as he has already proven he can perform at an exceptional level when under bright lights. Napier averaged 18 points, 4.9 assists, and 5.9 rebounds to lead the seventh seeded Huskies to a NCAA championship in his breakout year. Expect Shabazz to battle it out with Norris Cole for the backup point guard position behind Mario Chalmers.

We’ve said it before and we’ll say it again, DO NOT SLEEP ON JAMES ENNIS. Ennis was clearly the stand out player on the Miami Heat Summer League squad and there’s a reason Miami gave this kid a contract. Ennis averaged 16.0 points on 53.5% shooting, 6.0 rebounds, and 2.1 three pointers during his summer league tenure, while having a breakout game against the Brooklyn Nets of 29 points on 10-12 shooting.

With Luol Deng and Danny Granger also at the small forward spots, it remains to be seen whether Erik Spoelstra will use Ennis in the Heat’s primary rotation for the 2014-2015 season. With Miami’s lack of depth behind Dwyane Wade at the shooting guard position, it may be Spoelstra’s best bet to plug in Ennis here on some nights to see if he can replicate his summer league outing.