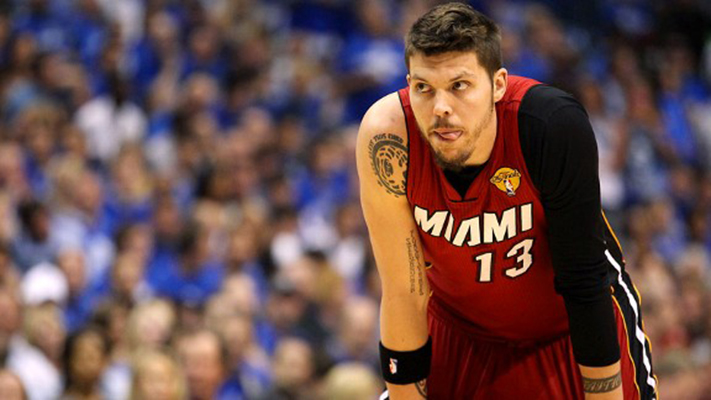 On Tuesday, Los Angeles Lakers guard Avery Bradley opted to not participate in the resumption of the NBA season.

Miller was a key role player on Miami’s back-to-back championship teams in 2012 and ’13. He’s been renowned over the years as a dead-eye 3-point shooter, as he has a career 3-point shooting percentage of 40.7.

However, he’s now 40 years of age and hasn’t played in the NBA in three seasons. He last appeared in 20 games for the Denver Nuggets in the 2016-17 campaign.

That year, Miller only played 7.6 minutes a game. He hasn’t averaged at least 20 minutes a game since the 2013-14 season when he was a member of the Memphis Grizzlies.

As of now, it appears that J.R. Smith is the leading candidate to take Bradley’s place on the Lakers. Like Miller, Smith has a reputation as a reliable 3-point shooter, and he has championship experience, having played on the title-winning 2016 Cleveland Cavaliers.