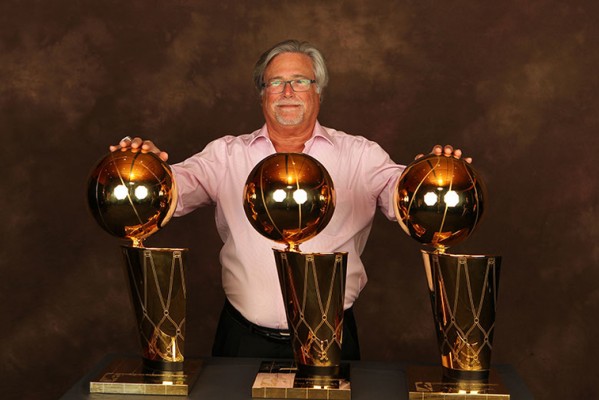 For the Miami Heat‘s 2016-17 miracle season, it all comes down to game No. 82. With a win on Wednesday night versus the Washington Wizards, along with a loss by the Chicago Bulls or Indiana Pacers, Miami will nab the eighth seed in the East and slip into the NBA playoffs.

The problem is, the league’s worst team — the Brooklyn Nets — is resting its starters versus the Bulls and Atlanta may be doing the same against the Pacers in Indiana. Nonetheless, Miami owner Micky Arison wants Heat Nation to remain faithful, hopeful and proud:

#HEATNation forget what other teams are doing…Let's make tomorrow night amazing. Win & 30 & 11 for the second half. So proud of this team!

It’s a strong, yet simple message from Arison that serves to remind the fans just how far this team has come. If Miami wins tonight, it will have gone 30-11 since mid-January, after beginning the season 11-30. No team has ever accomplished such a feat — not even close. Regardless of what happens from here on out, it’s been one hell of a season.

Playoffs or not, this organization (along with its loyal fan base) can hold their heads high knowing that — once the Heat found their groove — they played like champions all the way through to their final regular season tilt. For a team that was headed for a top-three lottery pick just a few short months ago, that’s really all Heat Nation can ask for.
[xyz-ihs snippet=”Responsive-ImagenText”]