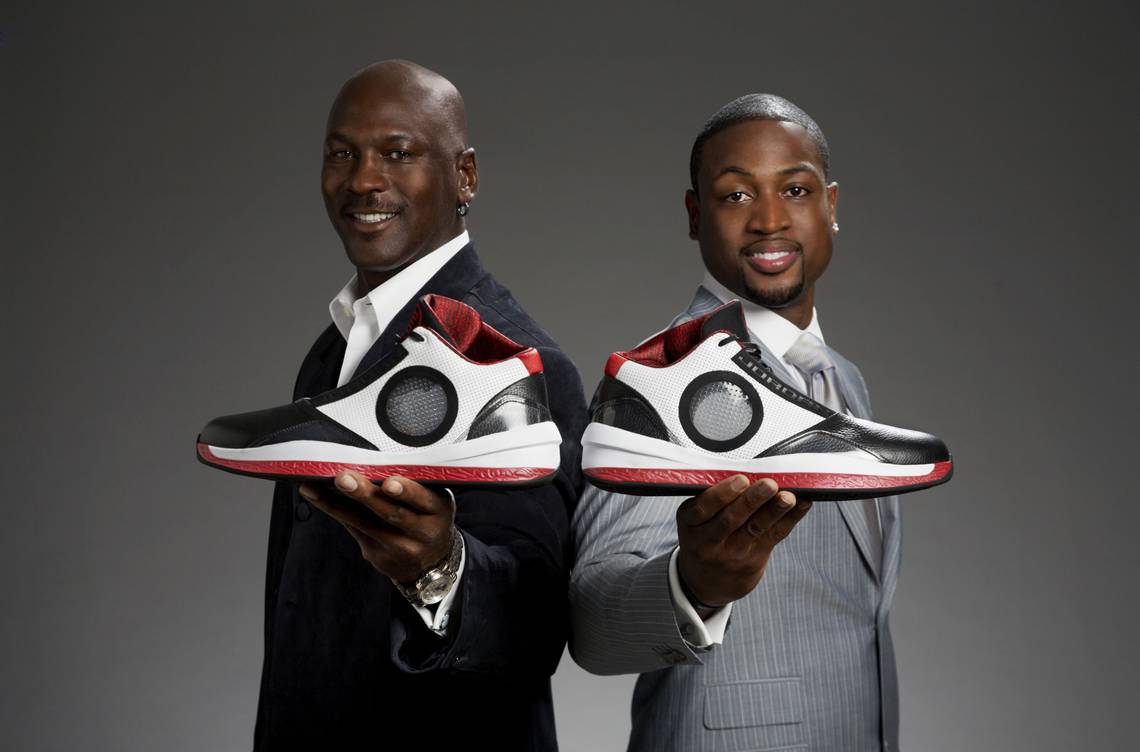 Recently, he spoke glowingly about Miami Heat shooting guard Dwyane Wade, who is retiring at the end of the season.

“I’m very happy for him,” Jordan said to CBS 4. “He’s done an unbelievable job for the game of basketball. I don’t anticipate anybody forgetting about this guy.”

Although Jordan is widely considered the best shooting guard of all time, Wade has a strong case to be No. 2.

He has quite the resume with three championships, a Finals MVP, eight All-NBA selections, 13 All-Star selections, and a scoring championship during the 2008-09 season. It’s impossible to overlook his impact on the NBA.

Wade is likely playing in the final two games of his career this week. With Miami’s playoff chances on life support, it doesn’t appear like Wade’s “One Last Dance” will include another playoff appearance.

Despite the disappointing end to the 2018-19 season, Wade’s accomplishments will live on long past his playing days. Just as Jordan points out, no one is forgetting about Wade anytime soon.
[xyz-ihs snippet=”HN-300×250-TextnImage”]