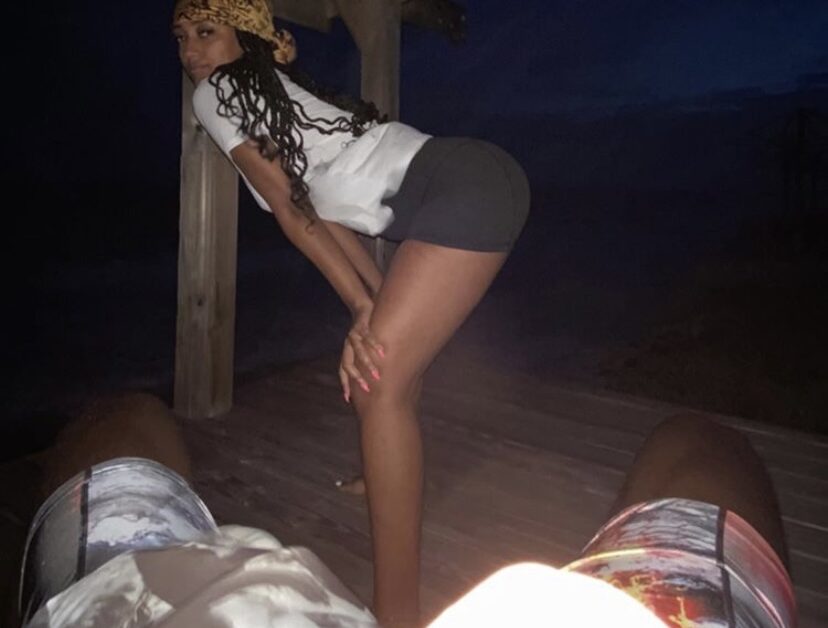 After a very productive and successful rookie season, Miami Heat guard Kendrick Nunn is apparently having fun to start the 2020 offseason.

While on vacation, it looks like he’s getting to know a female companion very well. 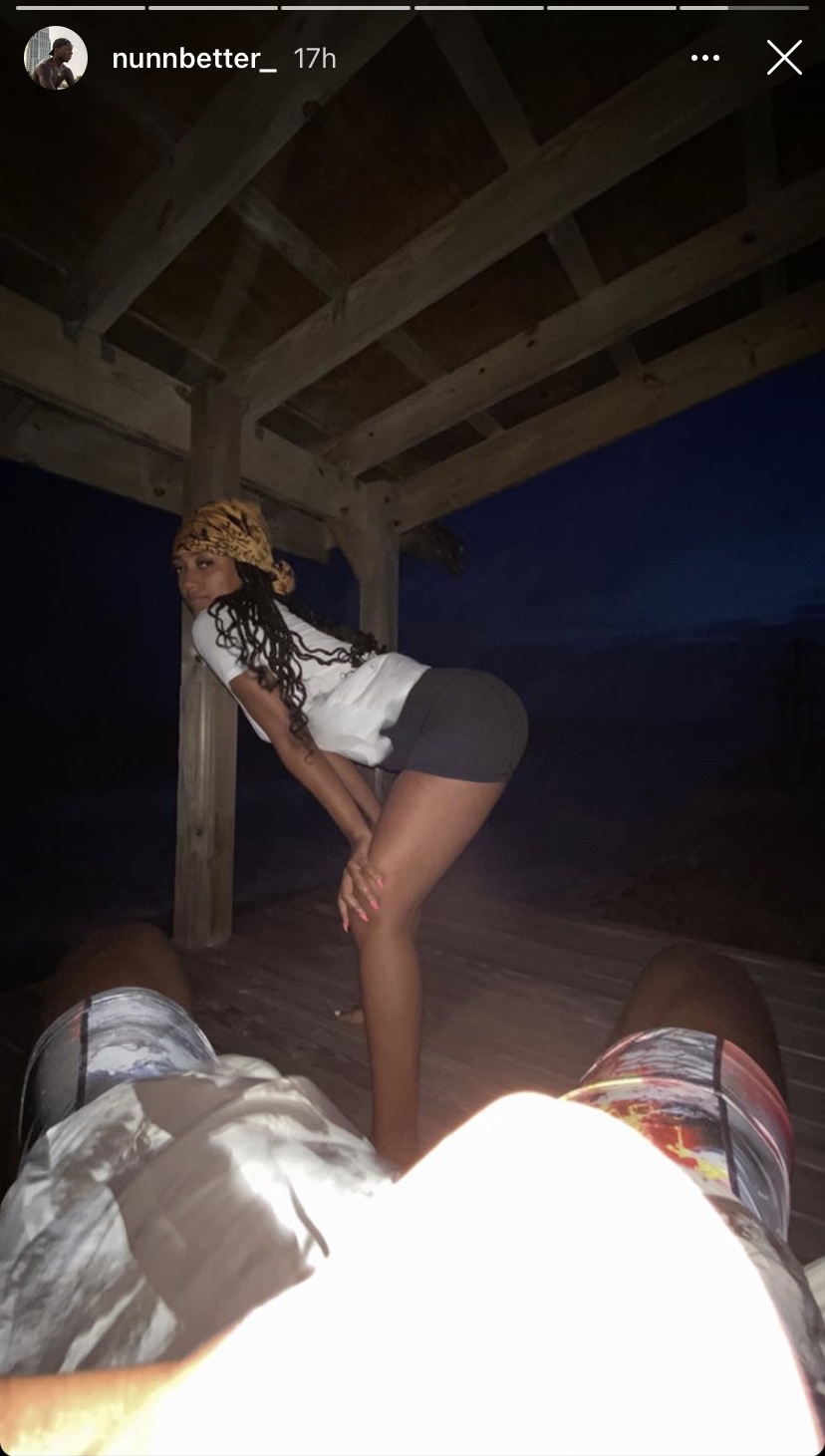 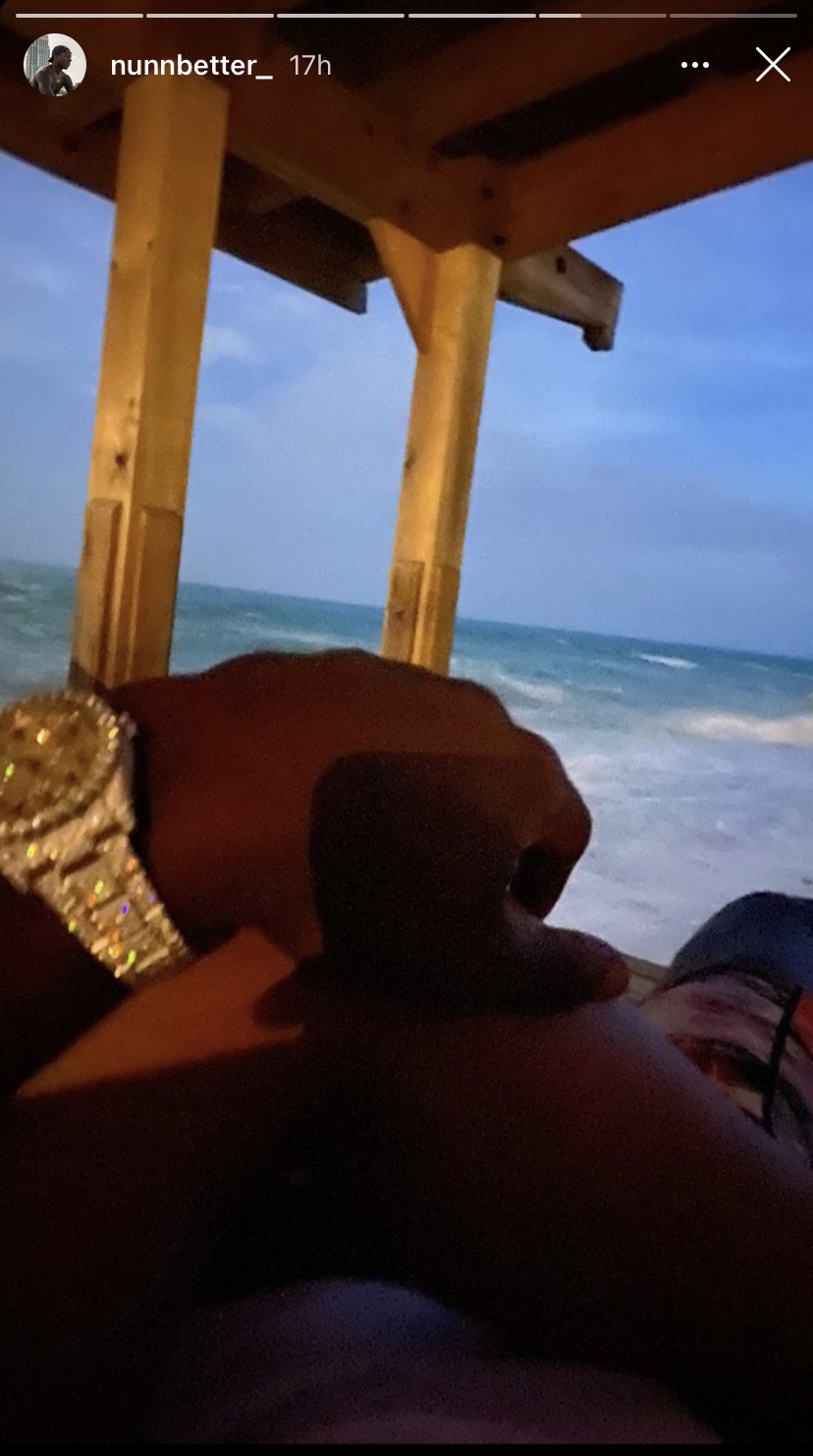 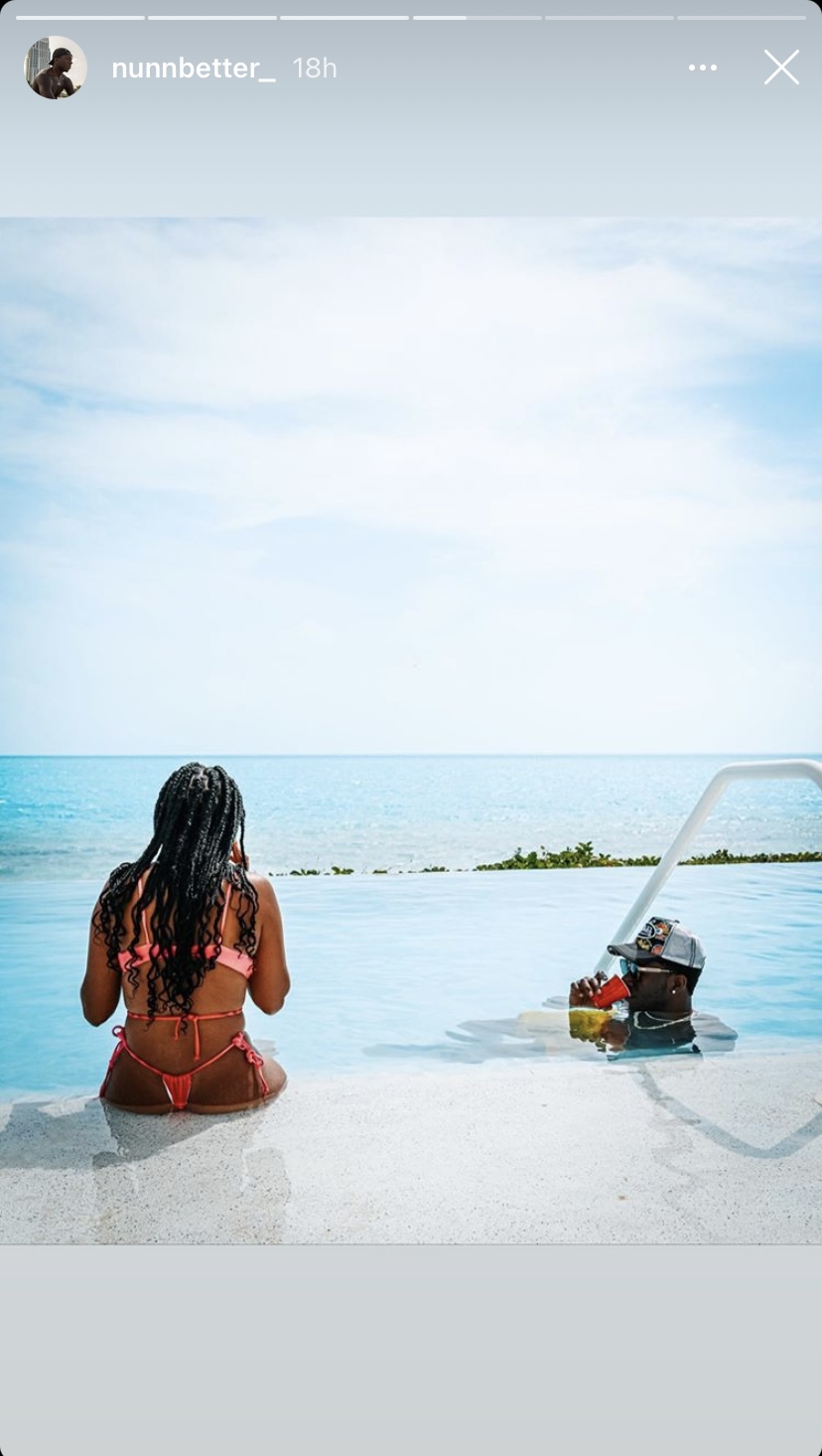 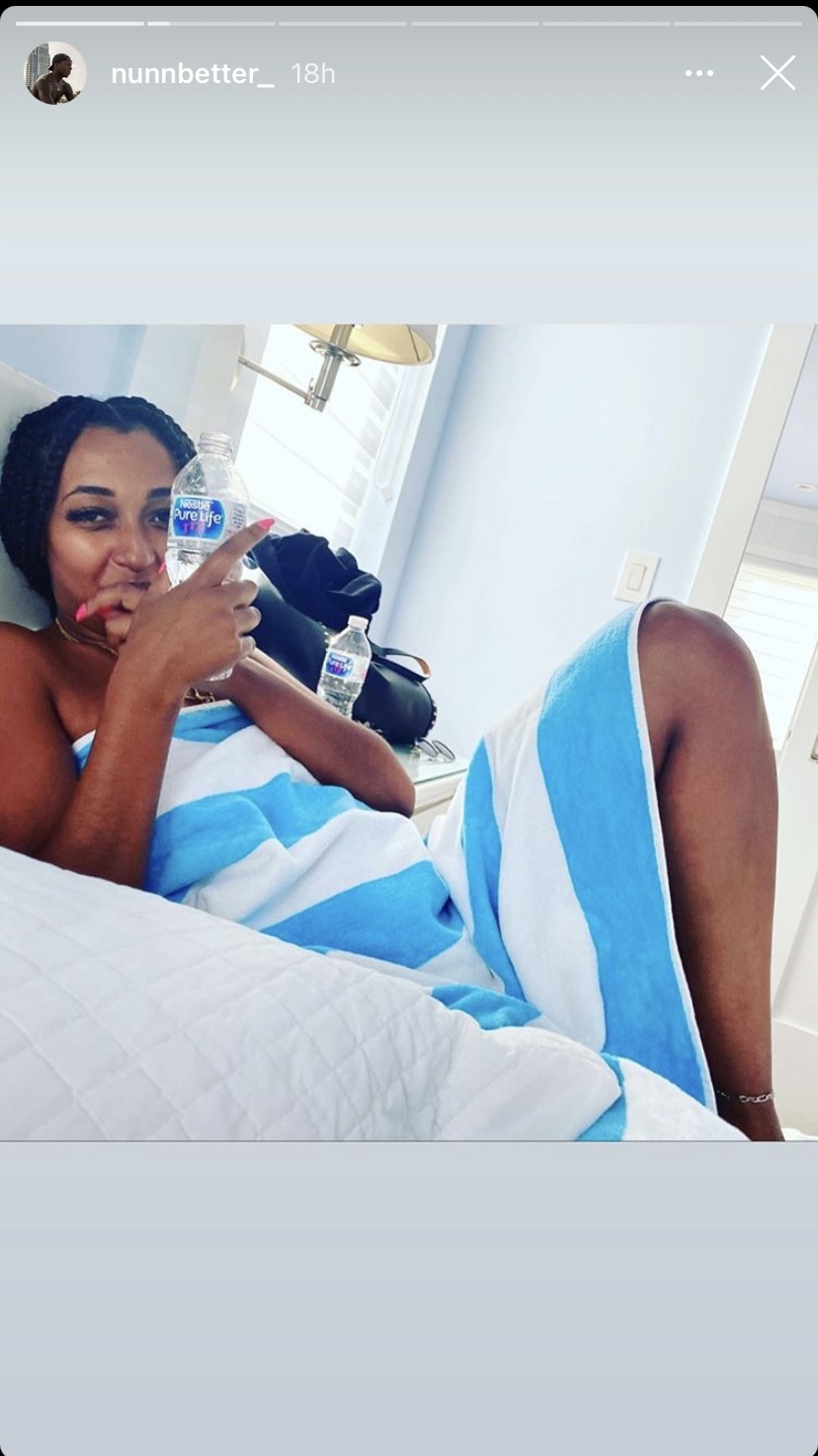 Nunn was undrafted, yet was signed by Pat Riley and company last year. He had an unexpectedly great campaign in the 2019-20 season, averaging 15.3 points a game.

He played so well that, surprisingly, he finished second in the Rookie of the Year balloting, finishing one spot ahead of Zion Williamson, the New Orleans Pelicans sensation.

Nunn didn’t get much playing time in the early rounds of the playoffs, but that changed in the NBA Finals against the Los Angeles Lakers.

With starting point guard Goran Dragic out due to a plantar fascia injury, Nunn was called upon to fill in. He did very well, as he put up multiple games with double figures in scoring during the championship series.

Nunn has a bright future, and therefore he deserves to enjoy himself right now, no matter what he has planned.