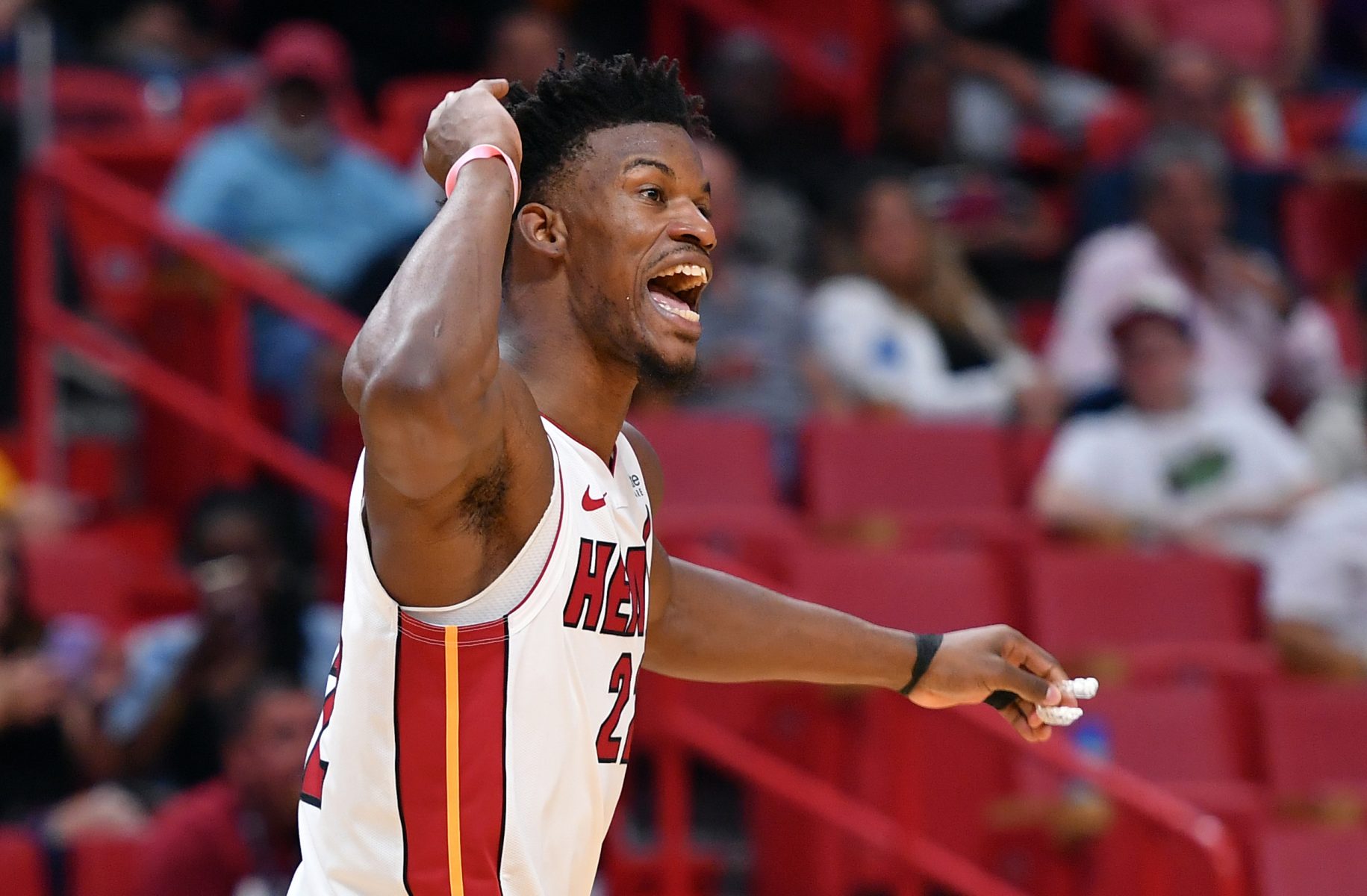 When Meyers Leonard stole a rebound from teammate Jimmy Butler during the Miami Heat’s victory over the New York Knicks on Friday, little did anyone know that it would spawn a hilarious social media exchange.

Jimmy gave Meyers Leonard the stink eye after he stole his rebound ? pic.twitter.com/XxmdSZ9GSn

The two players decided to run along with the resulting meme and poke fun at each other to the delight of their teammates and many other NBA stars.

Leonard, in the spirit of the holiday season, supposedly spoke with Santa Claus to tell him that all Butler wants for Christmas is more rebounds.

Just had a quick chat with Santa. pic.twitter.com/Eylj0TL9fd

It’s a hilarious exchange that their teammates found quite enjoyable.

A handful of Heat players responded in the comments section of Butler’s original post along with many other NBA stars, media members and Butler’s friend and international soccer star Neymar.

Even Heat legend Dwyane Wade got in on the fun. 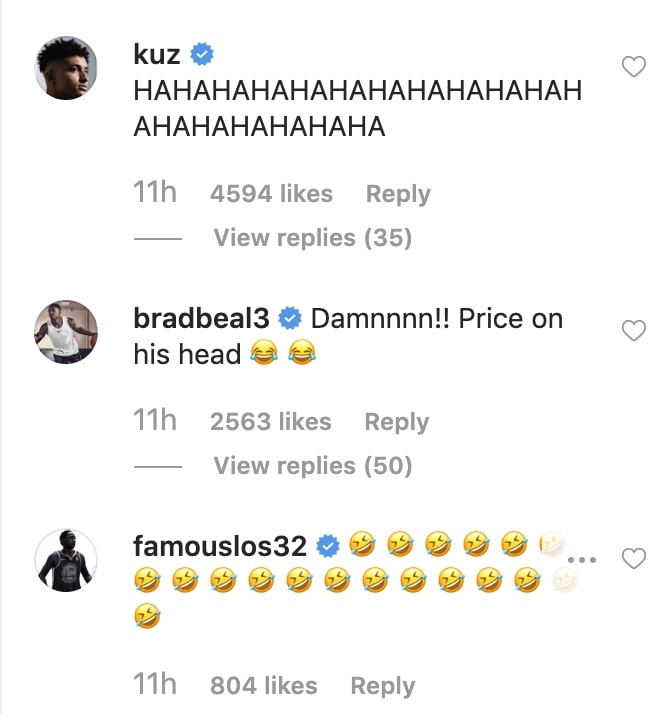 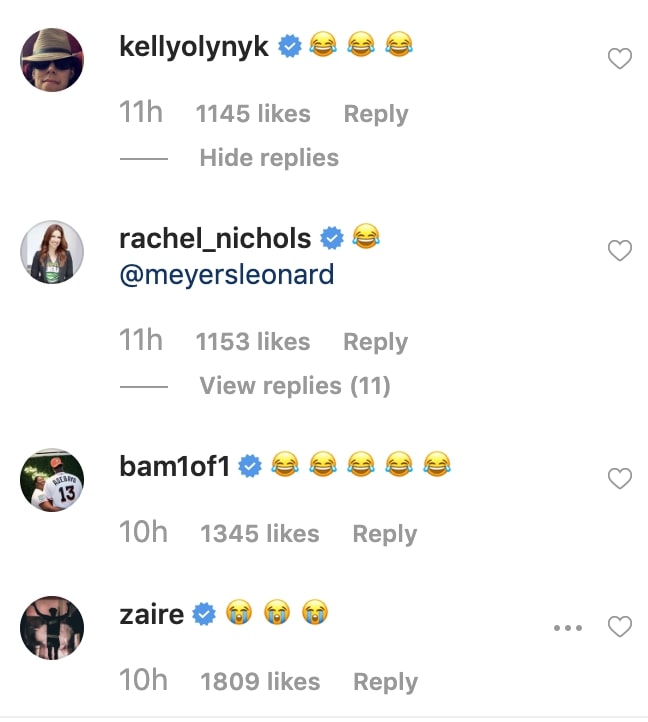 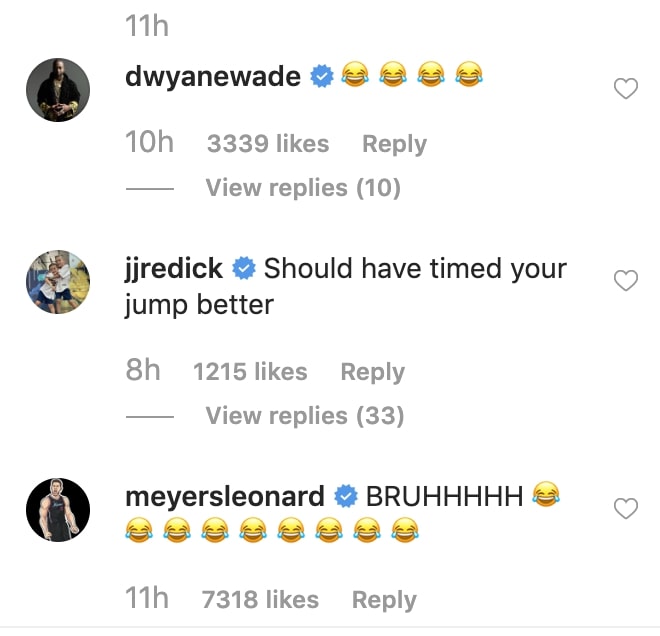 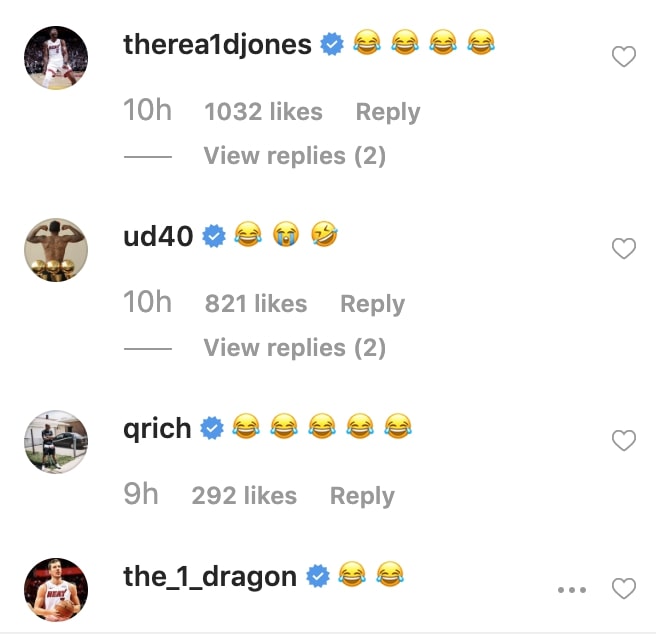 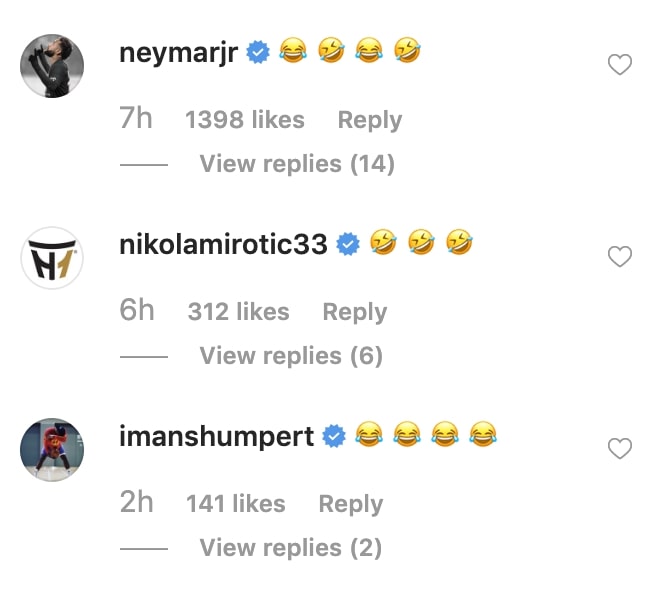 With the Heat owning the No. 3 seed in the Eastern Conference at 21-8, the players are more than entitled to have some fun on social media.

Still, Leonard will likely think twice about taking any of Butler’s rebounds from here on out.