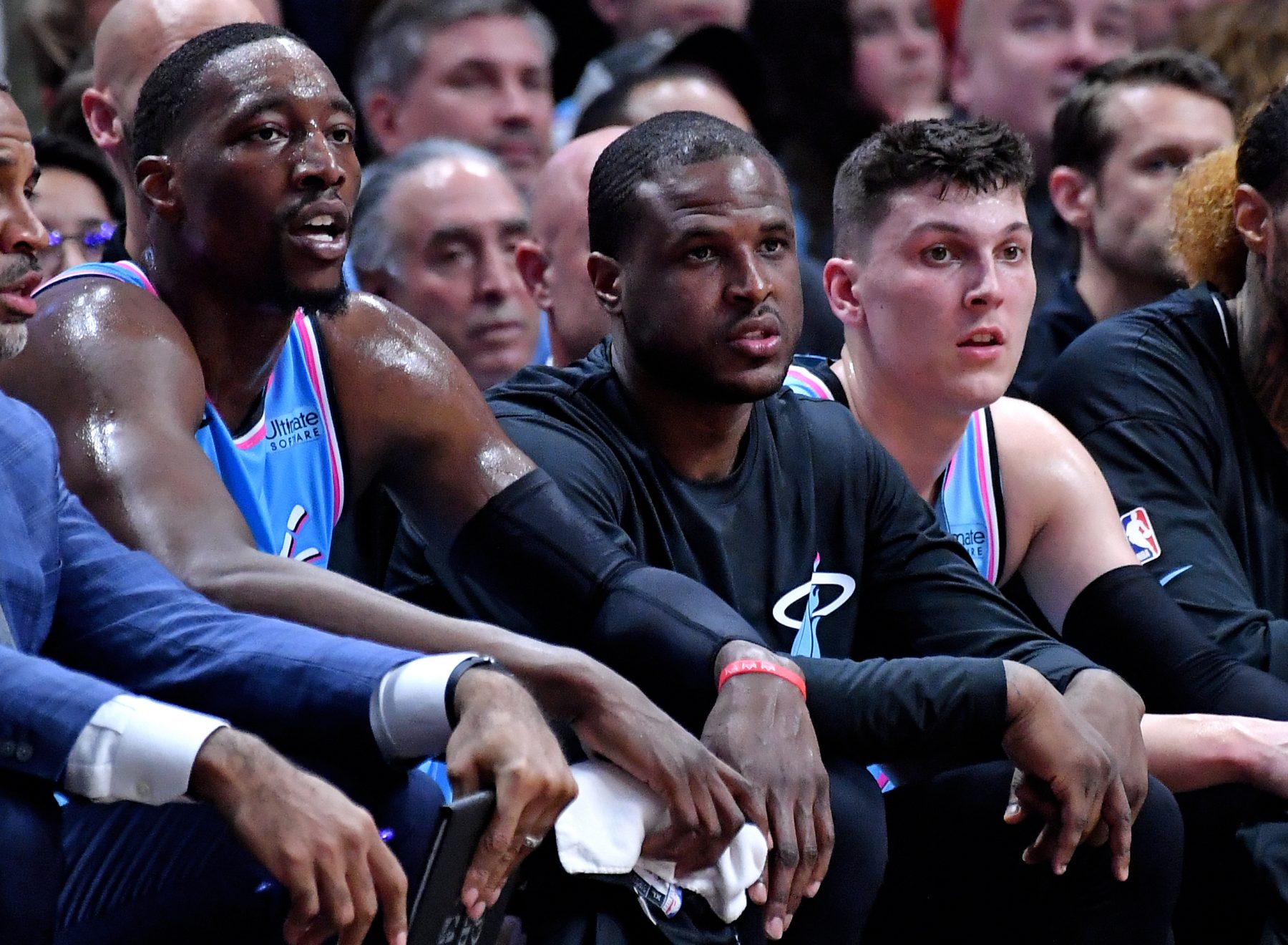 After Dion Waiters signed with the Los Angeles Lakers, a trio of his former Miami Heat teammates offered their congratulations as the guard begins the next phase of his career. 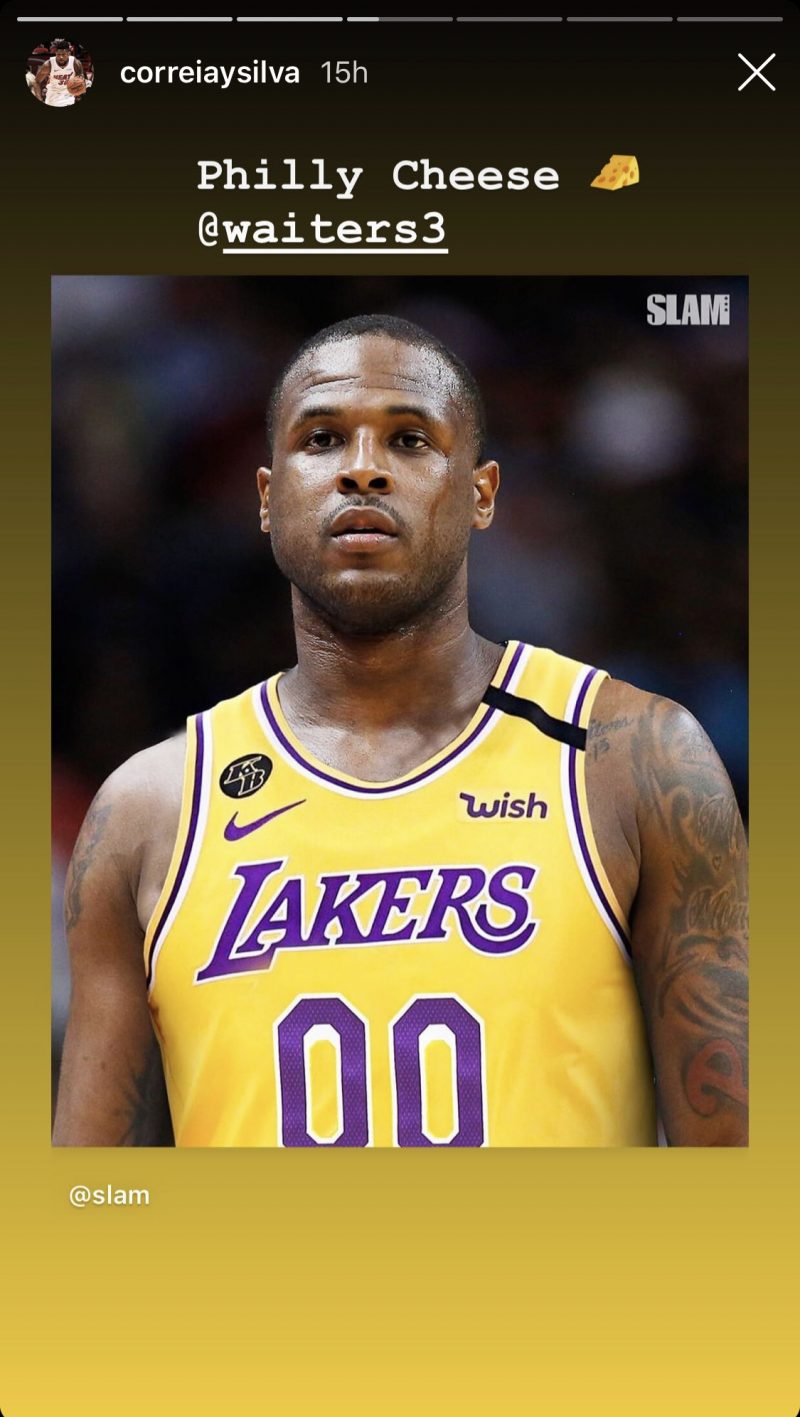 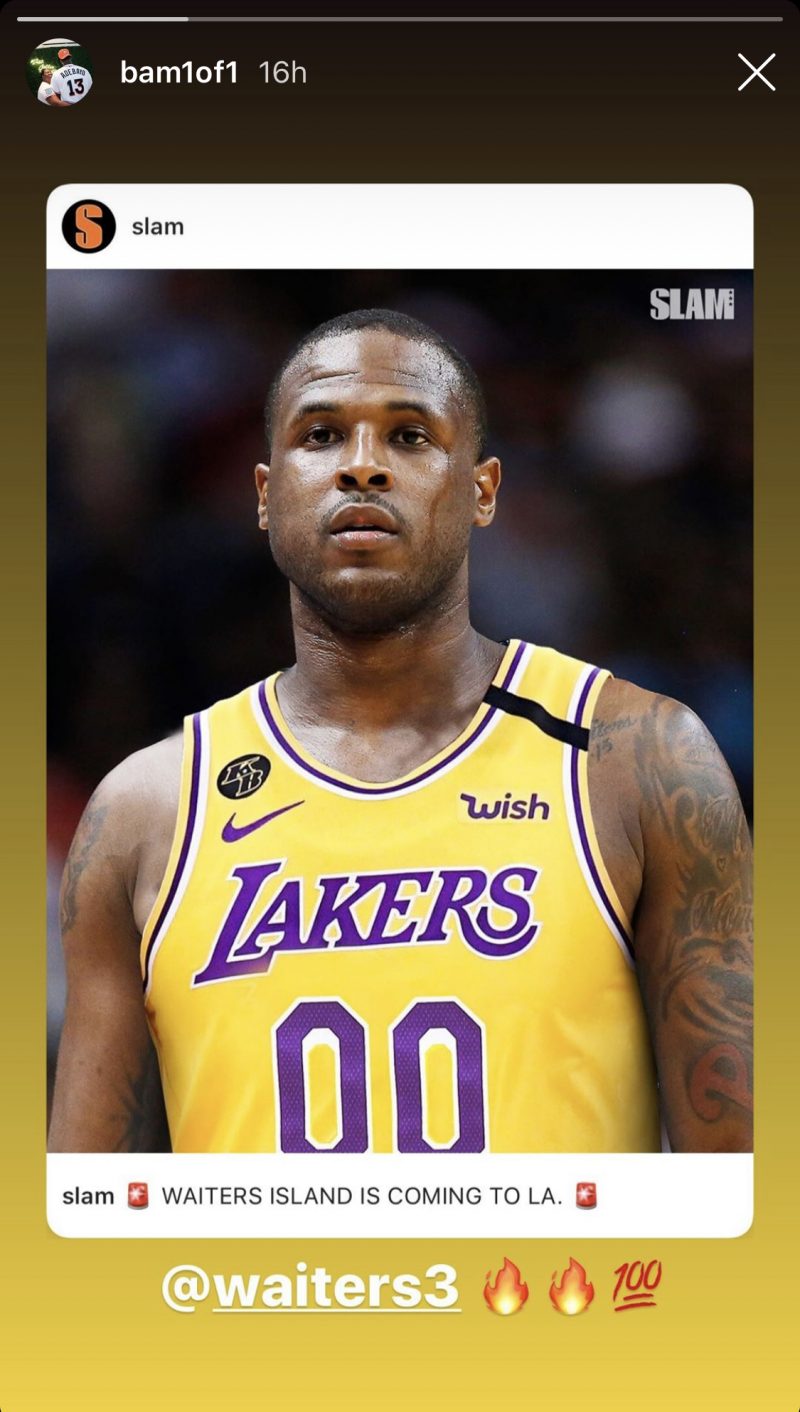 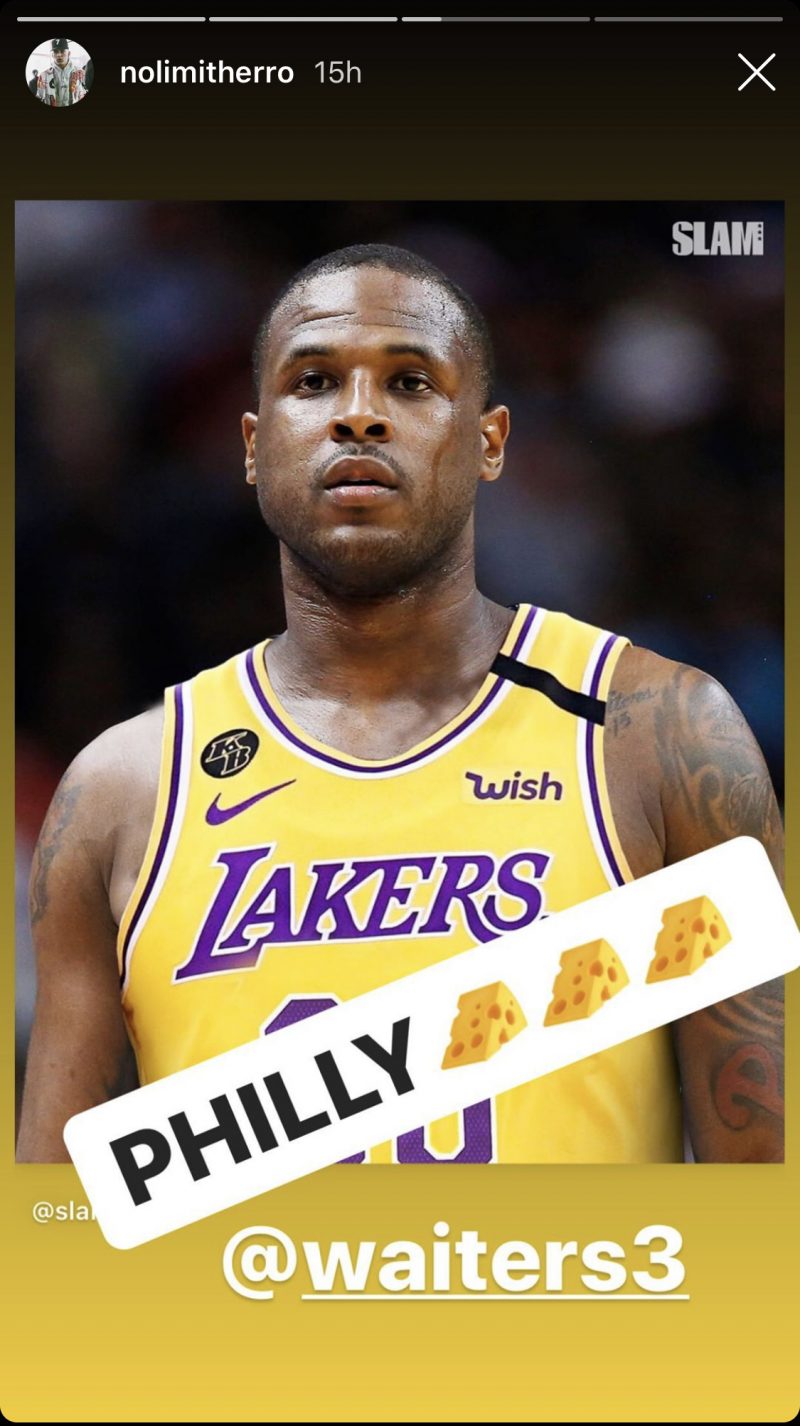 Of the three players who offered their best wishes, Bam Adebayo has the longest connection with Waiters. Adebayo joined the Heat in 2017, the second season for Waiters in Miami, with both Chris Silva and Tyler Herro still in their first NBA season.

Yet during Adebayo’s short NBA career, the injury-plagued Waiters saw action in only 77 games for the Heat.

For Silva and Herro, they only had the opportunity to share the court with the guard for three games before Waiters was dealt to Memphis last month before being subsequently released.

While injuries were the main reason why Waiters was unavailable during Adebayo’s first two seasons, off-the-court issues served as the problem this season for Waiters’ lack of activity. The guard was suspended on three different occasions by the Heat.

The references to Philadelphia by Silva and Herro were a nod to Waiters’ roots, where he established himself on the court before playing collegiately at Syracuse University.

Waiters was the fourth overall selection in the 2012 NBA Draft and spent more than three seasons with the Cleveland Cavaliers.

During his fourth NBA season, Waiters was traded to the Oklahoma City Thunder in January 2015. One of his teammates with the Cavaliers during that final season was LeBron James, who now plays for the Lakers.

The move by the Lakers comes with little risk, since Waiters can offer them depth as they try to go deep into this year’s postseason. If any similar conflicts like his Heat problems this season develop, they can simply release him.