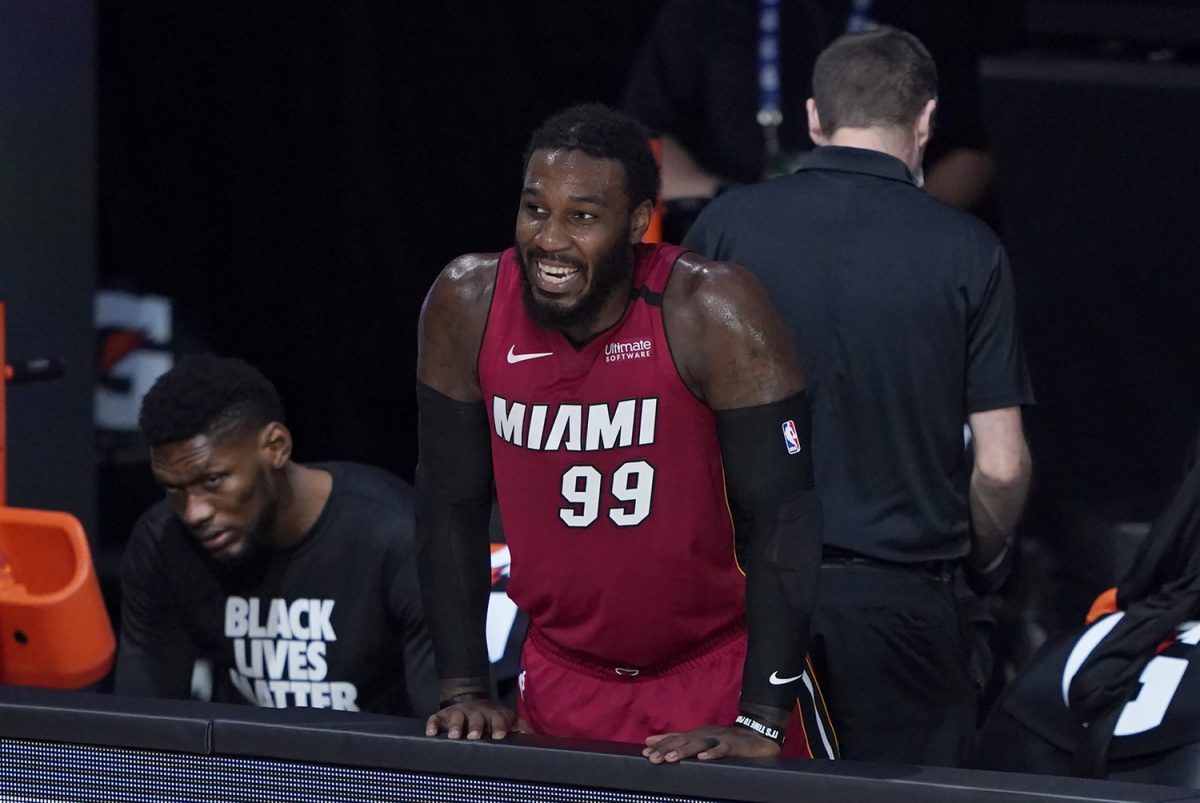 With the resumption of the 2019-20 NBA season well underway, many NBA players have been taking a strong stand in favor of social justice.

The Miami Heat’s Jae Crowder is one of several who have publicly asked for justice in the case of the murder of Breonna Taylor.

148 DAYS SINCE BREONNA TAYLORS TRAGIC MURDER AND STILL NO JUSTICE SERVED.! PLEASE CONTINUE ASKING AND PUSHING FOR JUSTICE FOR HER FAMILY.! 🙏🏾

Taylor, a 26-year-old Black woman, was in her Kentucky home in March when three plainclothes officers entered to serve a search warrant.

The officers did not knock, identify themselves or announce they had a warrant, which caused Kenneth Walker, Taylor’s boyfriend, to open fire as he believed the officers were intruders.

The three officers then returned fire and killed Taylor, yet they haven’t been charged as a result.

The murder of Taylor is one of several high-profile killings of unarmed Blacks that have riled up emotions across the nation in recent months.

As a result, almost all NBA players have been kneeling during the playing of the national anthem prior to games to peacefully protest racial injustice.

In addition, the vast majority of players have been wearing “Black Lives Matter” shirts during warmups to show support for the racial justice organization.