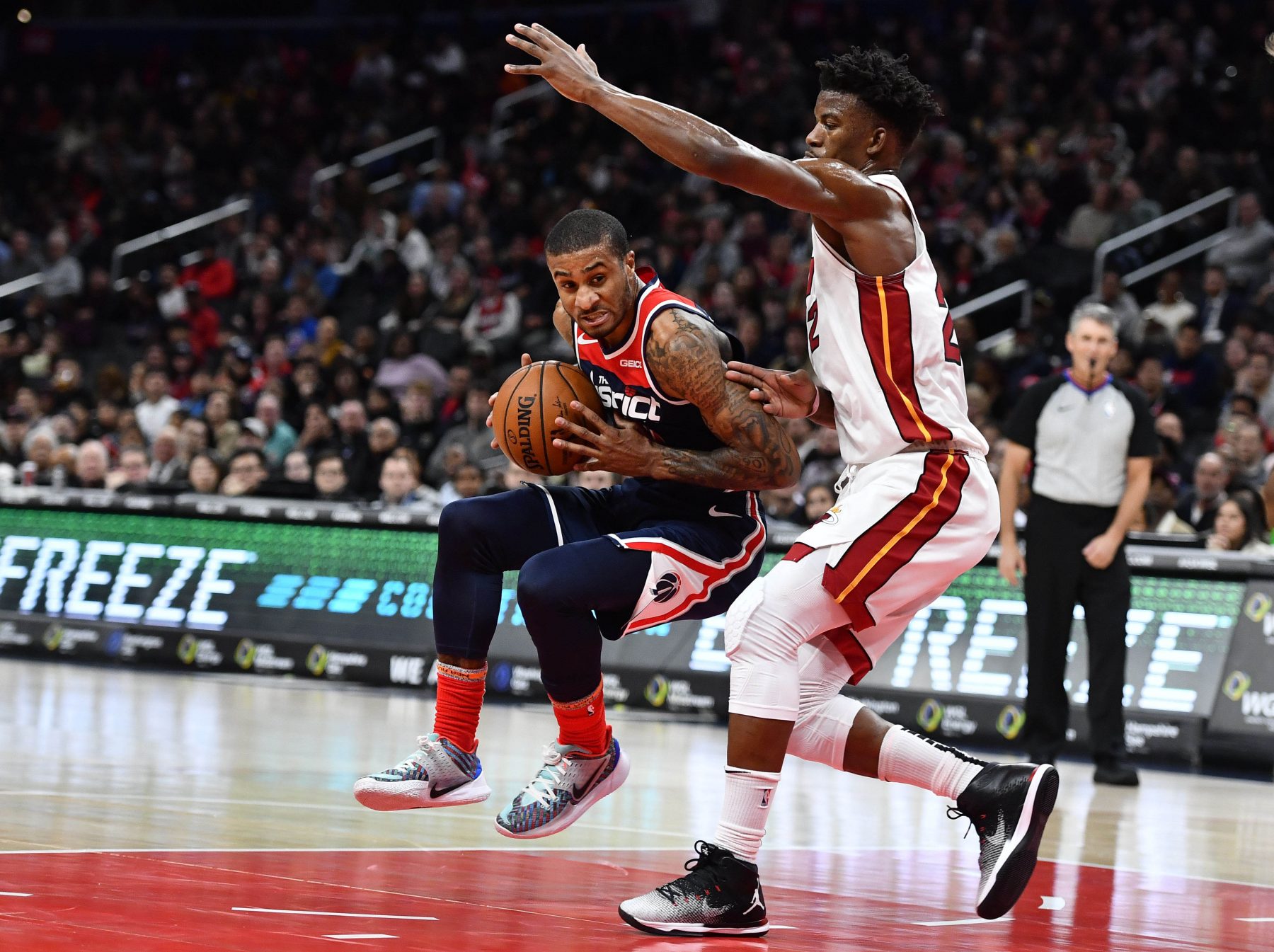 Many expected the Miami Heat to extend their five-game winning streak on Monday night as they faced an injury-depleted Washington Wizards.

The Heat were routed by the Wizards, however, allowing their opponents to score 123 points in a double-digit loss.

The embarrassing loss underscored what the team needs to improve on if it plans on competing for the championship this season.

Several Heat players spoke on the team’s defensive slippage not just in the last game but even throughout their winning streak.

“Those five games were nice to win,” Goran Dragic said. “But it was too many mistakes. Our offense was going, so maybe you get some wins from that.

“[In Washington], we were completely destroyed on both ends. Our offense was not there and our defense was not even slightly there. It was tough. We need to get back to practice and try to get better on defense.”

Starting center Bam Adebayo seems to understand that there is no other way to go about it but to improve their effort on defense.

“For us to go forward, even to think about going somewhere in the playoffs, we’ve got to defend,” Adebayo said. “And that’s the bottom line. We’ve just got to go out there and defend.”

The team’s star Jimmy Butler stated that it is on the players to execute the defensive schemes drawn up by Heat head coach Erik Spoelstra rather than just rely on their offense to produce wins.

“Like, legit, that’s it,” he said. “Guard somebody. All the schemes that Coach put in are fine and dandy, but you got to go out there and do it. You got to guard somebody.

“I think we get away from that because we can score the basketball. That is not going to put us where we want to be at the end of this thing.”

While the Heat have slipped in defensive rankings over the past month, they still have time to turn things around.

They’ll have the first opportunity to do so on Wednesday when they host the defending champion Toronto Raptors.