Miami Heat Could Host All-Star Game in Near Future 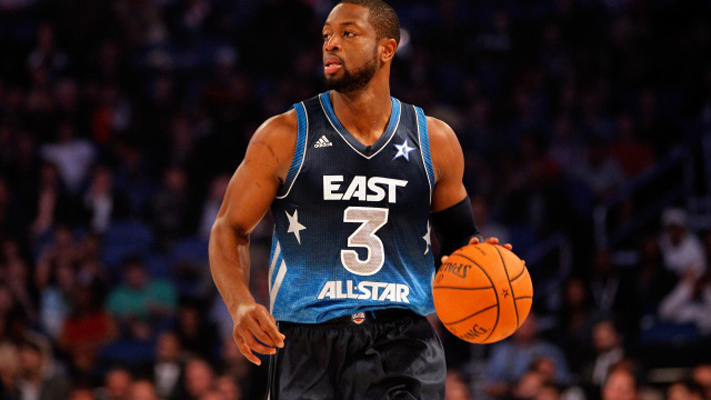 The NBA All-Star Game hasn’t been in South Florida since 1990. Much to the fans’ approval, the Miami Heat are looking to end that drought in the near future and bring the festive All-Star Weekend to Miami.

At the unveiling of the Heat’s Learn & Play Center at Robert King High Park, Erik Woolworth, the Heat Group president of business operations, said the Heat are not part of the process of the NBA picking venue options for the 2017 All-Star Game in Charlotte, where growing concerns over restrictive LGBT legislation are currently in place in North Carolina.

NBA Commissioner Adam Silver said the NBA would have to make a determination on the Charlotte decision by the end of the summer.

Woolworth described at Wednesday’s community event where the process was for a potential All-Star Game in Miami:

“The NBA has made it clear to us that they would like to try figure out how to come to Miami and so, we have put some feelers out to the people around town, to see what can be done. And so I would say we’re at the very preliminary stages of trying to figure something out.”

There’s no doubt the excitement would be there. All-Star Weekend is filled with the league’s best players, former players, celebrities and much more. Bringing an event like this to Miami would benefit the city tremendously and give South Floridians something highly entertaining to watch.

As Woolworth has stated, the NBA is enticed at the idea of having the popular game in Miami. While it would take time to figure out, it could happen as early as 2019 as the 2018 All-Star Game will be in Los Angeles.
[xyz-ihs snippet=”Responsive-Ad”]