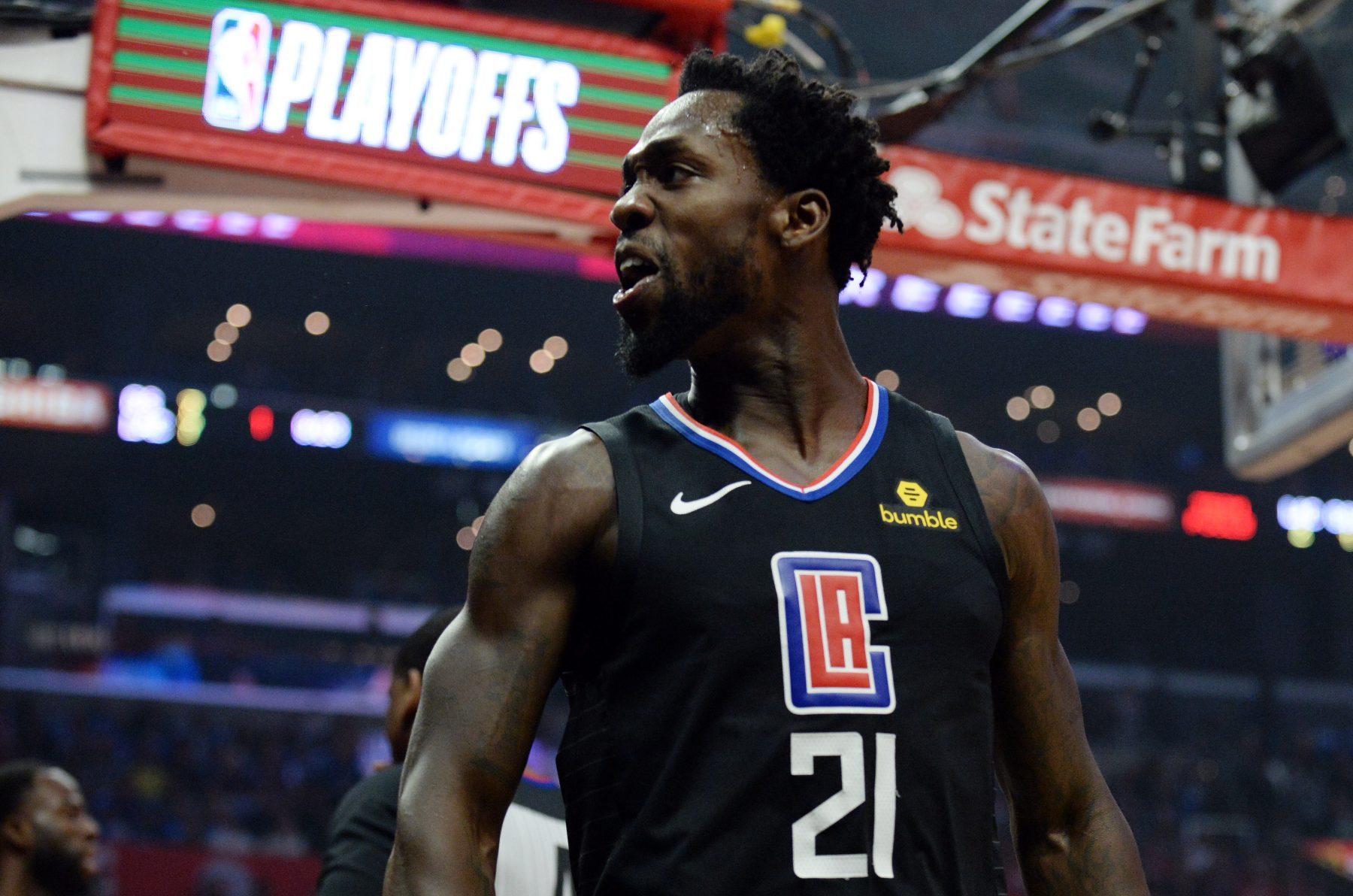 On Thursday, Bleacher Report released an article that highlighted the tough journey Los Angeles Clippers guard Patrick Beverley took to get to the NBA.

The journey included growing up without a father, being declared ineligible while playing college basktball for the University of Arkansas, playing overseas in Ukraine (as a 19-year-old), Greece, and Russia, and betting on himself by going into debt to make it to the NBA.

New Miami Heat forward Meyers Leonard, whom the Heat traded for this offseason from the Portland Trail Blazers, showed his respect for Beverley’s journey.

Beverley, who re-signed with the Clippers on a three-year, $40 million contract this offseason, spent some time with the Heat back in the summer of 2010, appearing in six preseason games (two starts), averaging 6.5 points, 4.5 rebounds 3.0 assists, and 1.0 steals per game. He was part of the last round of roster cuts, getting waived before the regular season began.

It’s good to see that although he is on a different team, Leonard is showing respect to the hard road Beverley took to get to the NBA.

Leonard and the Heat will face Beverley and the new-look Clippers, who acquired Paul George and Kawhi Leonard, two times this season. The first game will be in Miami on Jan. 24 and the second game will be in Los Angeles on Feb. 5.